Diljit Dosanjh To Get His Wax Statue at Madame Tussauds 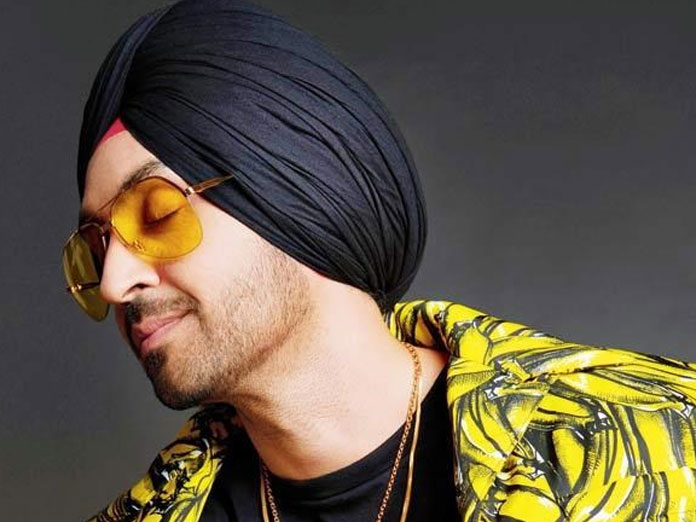 Diljit's figure will take its place in history as the first turbaned figure in Madame Tussauds Delhi. The artiste will join a host of other national and international celebrities at the attraction including Virat Kohli, David Beckham and Sachin Tendulkar.

The Punjabi singer-actor Diljit has found popularity in Indian showbiz with his versatile roles in films like "Udta Punjab", "Phillauri" and "Soorma".

Currently, he is ruling the charts with his latest single Gabru Nu, the song has been crooned by Diljit and the lyrics have been penned down by Ikka while the music has been composed by Rishi Rich.

On the acting front, Diljit Dosanjh is shooting for Good News, which also stars Kiara Advani, Kareena Kapoor Khan and Akshay Kumar in the lead roles.

Good News is directed by first-timer Raj Mehta and produced by Karan Johar, Akshay Kumar, and Viacom18 Motion Pictures. The film reunites Akshay and Kareena after nine years. They were last seen together in Sabbir Khan's Kambakkht Ishq. In Good News, they are playing a married couple and trying for a baby.