In sports, we need to look beyond winning: Pullela Gopichand 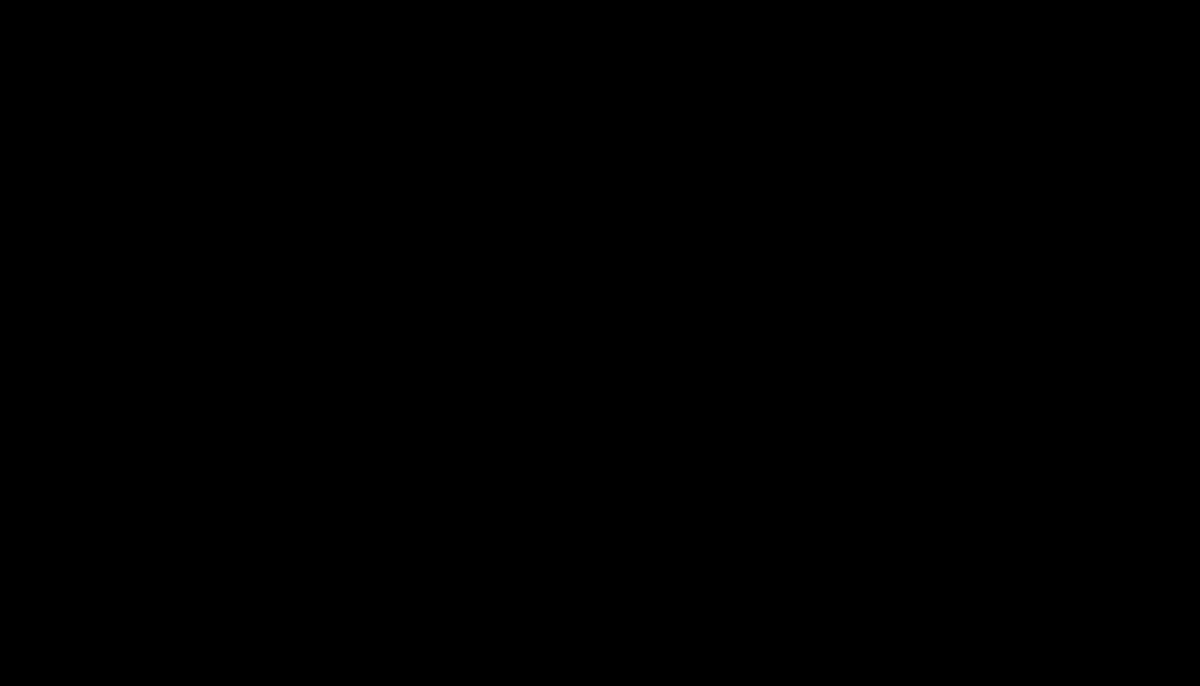 The second day of the Global Entrepreneurship Summit (GES) was livened up by some of the big names in sporting arena, with tennis star Sania Mirza, Indian women’s cricket team captain Mithali Raj and celebrated badminton coach Pullela Gopichand underlining the need for improving sport infrastructure across the country and encouraging more women to take up sports.

Hyderabad: The second day of the Global Entrepreneurship Summit (GES) was livened up by some of the big names in sporting arena, with tennis star Sania Mirza, Indian women’s cricket team captain Mithali Raj and celebrated badminton coach Pullela Gopichand underlining the need for improving sport infrastructure across the country and encouraging more women to take up sports.

Gopichand also underscored the need for looking beyond winning in sports. “We need to find ways in which sports is looked at beyond winning. Also, we celebrate sports, not sports champions,” he said, while speaking at a session on sports moderated by cricket commentator Harsha Bhogle at the global summit.

He urged entrepreneurs to create an app that tells people about the health benefits of playing sports. “If the benefits of playing sports is measurable, then everyone who plays sports is a champion, not just winner,” he observed. On ways to encourage girls to take up sports, Mithali suggested that sports infrastructure at schools should be strengthened so that more and more girl students can get a chance to play.

She backed up her argument, saying that after the Indian team's success in recent Women's World Cup tournament, a lot of young girls have started showing interest in taking up sports, including cricket, but lack of proper infrastructure is coming in the way. "I don't get to see schools having infrastructure for sports or the school emphasising on sports. They do not have that right kind of channel," she remarked.

In her comments, tennis player Sania pointed to the growing interest among girls to play the sport. "When I started playing, we used to play on cow dung courts, there was no hard or clay court. Now, for under 14 or 16 years of age, you get at least 1,000 entries and that shows there is an interest among both girls and guys, but girls, I think, a lot more because of opportunities," she added.

Asked whether there is a hunger building in the country to turn to sports, Gopichand said people are playing more sports, especially the organised ones. To a question on who should run sports, he opined that the government would need to play its role because "if the industry were to run sports, it will run a few sports". He maintained that traditional sports like wrestling, kho-kho, kabaddi, archery and malkhamb do not require expensive equipment and can be played in small areas.

“This is what the traditional sport was. We have moved from that space where people play for that reason to a space which goes into marketable, advertising, expensive equipment," Gopichand added. About packaging of sports like kabaddi, he said the sport is great example of how things could turn around.

Gopichand also emphasised the need to recognise local talent. "We need to celebrate our local players. Sports diplomacy, sports entrepreneurs, sports physiotherapists, sports administration, all of them need to be looked at," he suggested.

Replying to a question about the ways to get more women to play sports, Sania said media can play a crucial role by encouraging women sportspersons. On whether women athletes are tougher, Mithali's reply was they are because they handle more societal pressures.