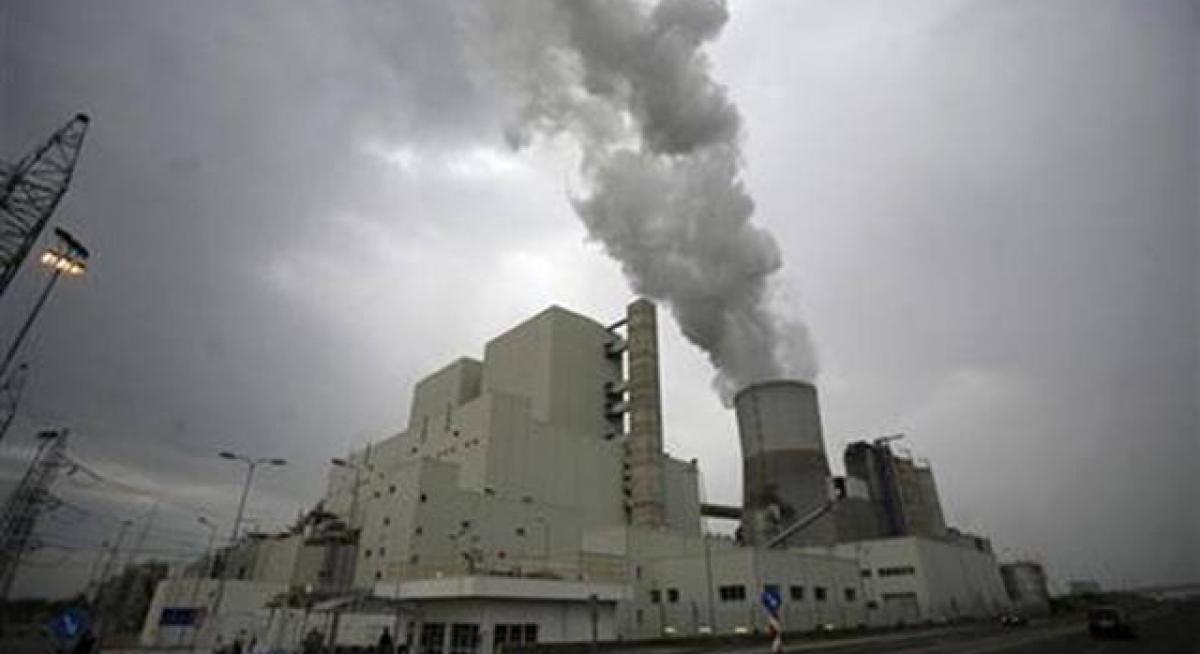 Businessmen are mainly concerned with making profits. They live in a competitive world and they have to produce goods at the lowest possible cost.

Businessmen are mainly concerned with making profits. They live in a competitive world and they have to produce goods at the lowest possible cost. Their profits are determined by the payments made for the raw materials such as copper ore by the Sterilite plant in Tuticorin, cost of land, machinery and labour. The cost to the society from pollution of air and water does not enter into their calculations.

These social costs are “external” to their calculations are called “externalities” in Economics. The external costs can be huge. The Sterilite plant at Tuticorin, for example, spews out toxic gasses that have cause health problems to the people living near the plant, it discharges polluted water in the Gulf of Mannar leading to the loss of fishes, it pollutes groundwater leading to loss of clean drinking water and to the production of toxic vegetables, and so on. These negative externalities are borne by the society, not Sterilite.

There are positive externalities also. The production of copper, for example, enables us to reduce our import bill and strengthens our economic sovereignty. Another positive externality is that Sterilite pays taxes that are used to run welfare schemes for the people. Whether a project is beneficial or harmful for the country has to be assessed by taking into account the costs and benefits both to Sterilite and the society. This is called Cost-benefit Analysis (CBA).

Two situations are possible here. The value of negative externalities can be greater than the value of positive externalities and the profits made by Sterilite. The monetary cost of health deterioration, loss of livelihood from fisheries and agriculture may be more than the benefits from economic sovereignty and profits. In such a situation the plant would be harmful to the country. Yet it is possible for Sterilite to make profits.

Sterilite, for example, has officially contributed crores of rupees to the BJP and AIADMK. In 2014, in response to a public interest litigation filed by the Association of Democratic Reforms, the Delhi High Court found that the BJP and the Congress had violated the Foreign Contributions (Regulations) Act by received donations from foreign companies.

Vedanta among them paid the parties a total of Rs 9 crore between FYs 2004 and 2010. Sterlite was the most generous, having paid the Congress Rs 1 crore and Rs 5 crore in 2004-05 and 2009-10 respectively. The BJP received Rs 15 crore from Sterlite Industries, and Rs 7.5 crore from Cairn India a Vedanta Resources subsidiary in FY 2014.

No wonder, there is a reluctance on part of the politicians to look into the negative externalities of the plant. The courts are no better. In 2013 the Supreme Court struck down the Madras High Court’s order to close the plant. The court conceded that the plant did pollute the environment by emitting noxious pollutants and discharging dangerous effluents.

Yet, it justified its verdict by referring to the revenue the plant generated for the Centre and the state, to the jobs it provided, to the cargo volume it contributed at Thoothukudi port and to India’s copper production. Thus, the court subjectively held that the positive externalities were greater than the negative externalities without making any ground calculations.

Methodologies are available to put a monetary value on the externalities. I had filed a case before the National Green Tribunal saying that the total costs of the Vishnugad-Piplakoti Hydroelectric plant were much greater than the benefits. The NGT directed the Ministry of Environment, Forests and Climate Change (MOEFCC) to commission a study to frame the norms for Cost-Benefit Analysis.

The Indian Institute of Forest Management undertook the study. It recommended that the following externalities must be valued monetarily and incorporated in the Cost-Benefit Analysis before green light is given to a mining project: (1) The cost of closing the mine and restoring the land to its original condition; (2) Health impacts related to dust from mining and fly ash disposal that leads to respiratory ailments and loss of crops; (3) Air pollution such as emission of SOx and NOx, and fly ash disposal; (4) Environmental and health impacts of radiations from thermal electricity plants; (5) Costs of deterioration in quality and quantity of groundwater because of drainage of water from mines and seepage of heavy metals from fly ash into groundwater sources; (6) Disposal of hot water from thermal electricity plants which leads to dying of fish in reservoirs and rivers; (7) Cost of land used for disposal of muck and fly ash; and (8) Impacts of mining on terrestrial wildlife and floral biodiversity and guess estimate of its monetary value must be included.

The MOEFCC, however, has put the report in cold storage and refused to require the projects to take into account these negative externalities. The nexus among the businessmen, politician and the courts is leading to ignoring the negative externalities of projects that are harmful to the people and the country but beneficial for the businesses. These projects transfer the resources from the poor to the rich.

The people bear the negative externalities of pollution etcetera while the businesses make profits, the politicians get contributions, and the court happily standby looking arrogantly at the suffering of the people. (Writer is formerly Professor of Economics at IIM Bengaluru)