Leagues unto their own 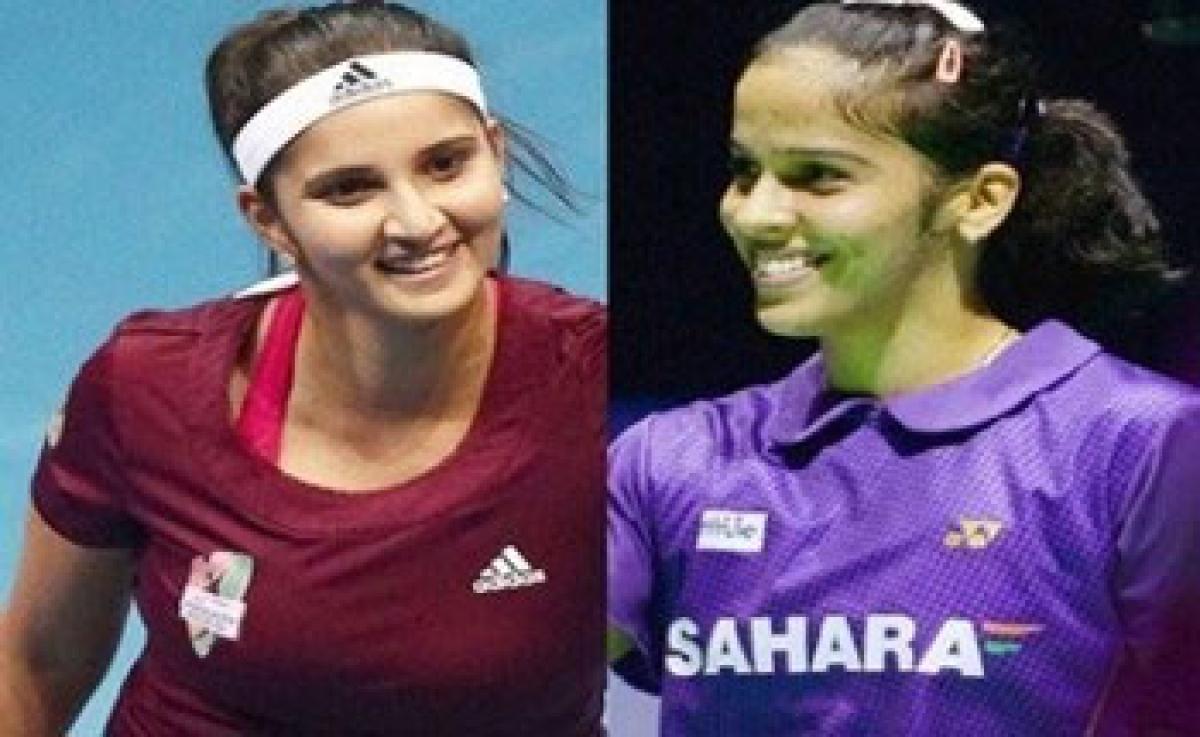 Taken under any yardstick, the year 2015 will enter the pages of history as one that provided the turning point to Indian sports on more counts than one. There have been the usual agonies and ecstasies; the highs and lows; path-breaking achievements and a string of controversies.

Taken under any yardstick, the year 2015 will enter the pages of history as one that provided the turning point to Indian sports on more counts than one. There have been the usual agonies and ecstasies; the highs and lows; path-breaking achievements and a string of controversies.

But what makes it more memorable is the fact that the near total domination of cricket is getting a run for its money with the fans taking a boisterously overwhelming fancy for other disciplines. It must be counted as a major transformation in the mindset of a multitude of fans, because although cricket still remains the most popular one in the country, others are gradually upping their stakes in the popularity charts, all thanks to Indian Premier League (IPL), whose tremendous success has paved the way for conceptualising leagues in hockey, badminton, tennis, wrestling, kabaddi, football and volleyball.

That they peaked this year will mean that the coming season will see a robust fight for audience support and telecast viewership. This will expectedly result in a big tussle because the sponsors, ever keen on investing in potential money-spinners with an eye on the returns, are looking eagerly at getting identified with successful brands like PBL, ISL, IPTL, CTL, HHIL, Pro Kabaddi and Pro Wrestling that have emerged as premier money-making win-win disciplines in the past 12 months.

Given the situation, it would be fair to foresee a day when the battles will be fought from the boardrooms, considering that top companies and sponsors are going all out to grab a share of the pie. Each league has a title sponsor besides a whole lot of side players, who all have come out of the cricket bandwagon. So have sports broadcasters, which are involved in their own battle for air timing.

The rush to get hooked to these events is reaping rewards for the players, thanks to advertisers who are engaged in their own price war. The inspiration apparently comes from the phenomenal response that unheralded disciplines like kabaddi and wrestling received during their respective league championships. Even the most optimistic lot could not have visualised a day wherein they would be discussed on par with the gentleman’s game in cricket-mad India.

Broadcasters should be given credit for this turnaround because they went into live telecast of non-cricket but pro-active disciplines that enjoy their own massive following, albeit in select pockets. What makes these leagues more impactful, and thereby give minor jolts to cricket administrators, is that there is a big queue of celebrities from tinsel town waiting to be roped in as brand ambassadors.

Adding to the jigsaw, ‘business-minded’ cricketers are co-owners of franchises in football, kabaddi, badminton and tennis leagues. The year ahead spells a magical period to the fans as they can enjoy their favourite sport live or catch up with streaming. Suffice to state that promotion of Indian sport has come of age this year.