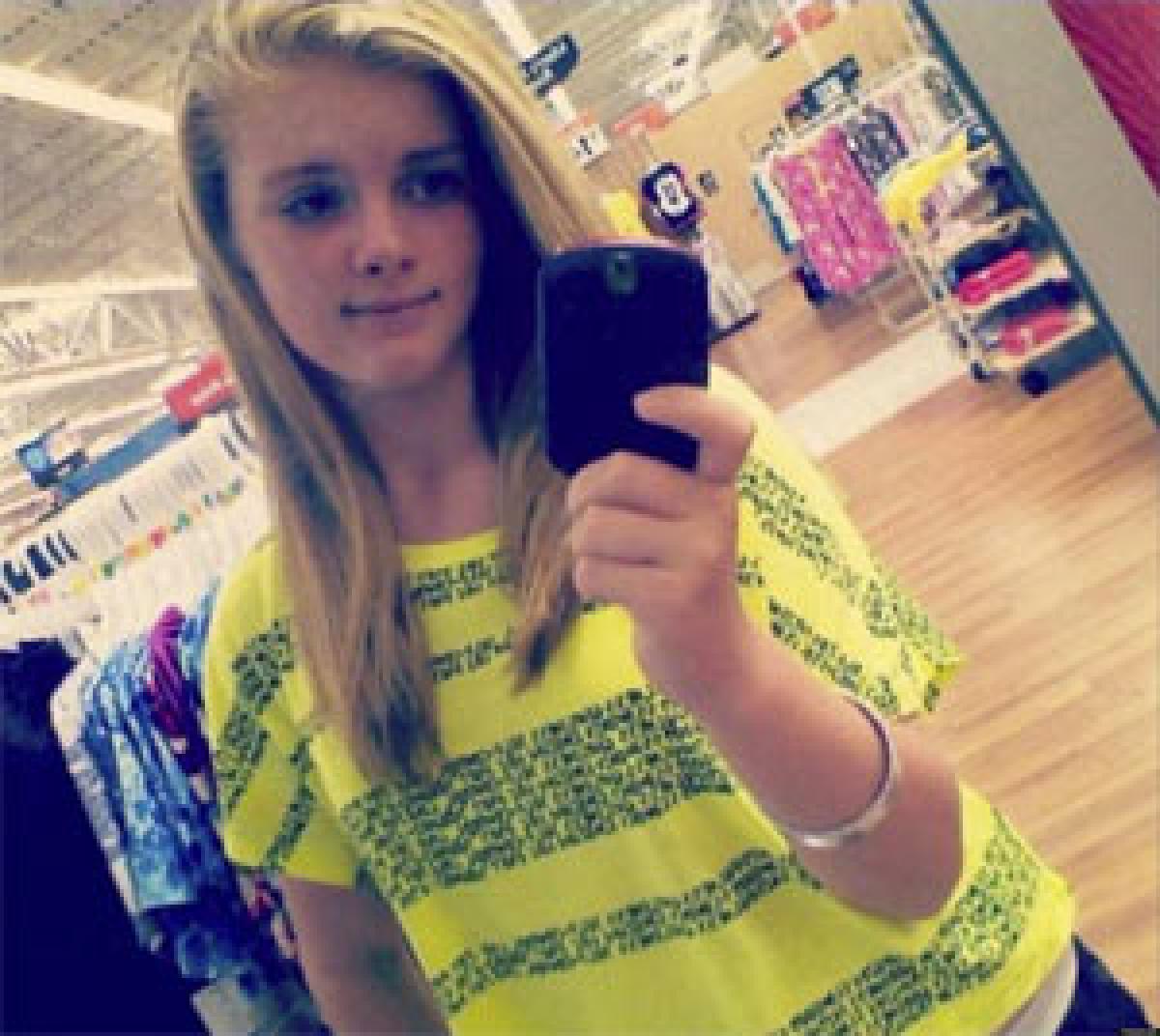 Prime minister was right when he exhorted Indians to take a selfie with daughter. With the Child Sex Ratio (CSR) dwindling, such a campaign is very essential.

Prime minister was right when he exhorted Indians to take a selfie with daughter. With the Child Sex Ratio (CSR) dwindling, such a campaign is very essential. But, the problem of missing daughters is of alarming proportions. A selfie alone does not suffice. A societal transformation is needed. According to medical science, a female foetus has a greater scope of survival than a male foetus.

This means the population of girls and women should be either equal or more than boys or men respectively if normal social conditions prevail. But, the Female Male Ratio (FMR) and the Child Sex Ratio (CSR) are not only adverse to female population but the situation is turning worse with each passing decade. The CSR in India fell to 918 in 2011 from 927 in 2001.

Amartya Sen coined the phrase Missing Women, the difference between the possible population of women if normal social conditions prevail and the present population of women. The missing girls indicating the same for the girls is much more crucial as this determines the future FMR. The UNDP includes FMR and CSR as key components of gender equity in particular and human development in general.

The prosperity seems to be having no decisive impact on the condition of girls. For instance, Haryana, one of the richest states in India, with only 834 girls for every 1000 boys under the age of 6 years stood last among the states according to CSR as per 2011 census. According to the United Nations, despite legal ban on pre-natal tests to determine the sex of an unborn child, there have been a few prosecutions under this law.

The patrilocal social relations, patrilineal economic relations, patriarchal customs, traditions and social and cultural practices have fortified the son preference in Indian society. The growing anxiety over safety and security of girls have further reinforced the trend. The study entitled, “Trends in Selective Abortions of Girls in India” published in the reputed medical journal Lancet, revealed the increase in prenatal sex determination tests with subsequent selective abortion of female foetuses in India. The Lancet computed the conditional sex ratio for second order births when the first born was a girl.

The alarming fact is that the conditional child sex ratio is much more adverse to girls when compared to CSR. This means an average Indian family is ready to tolerate a daughter if the first child is a son but certainly more averse to having a daughter if the first child is also a daughter. The conditional child sex ratio declined for much greater in mothers with 10 or more years of education than in mothers with no education, and in wealthier households compared to poorer households.

This data can be wrongly interpreted to suggest that a woman is the enemy for woman. But the fact is that given the preposterous gender inequalities and patriarchal oppression, educated mothers do not want their child to undergo a similar trauma. India ranks 132 out of 187 countries on the Gender Inequality Index lower than even Pakistan 123, according to recently released Human Development Report of the UNDP. The unbalanced FMR and CSR can only be checked by addressing pervasive gender inequalities plaguing the Indian social landscape.