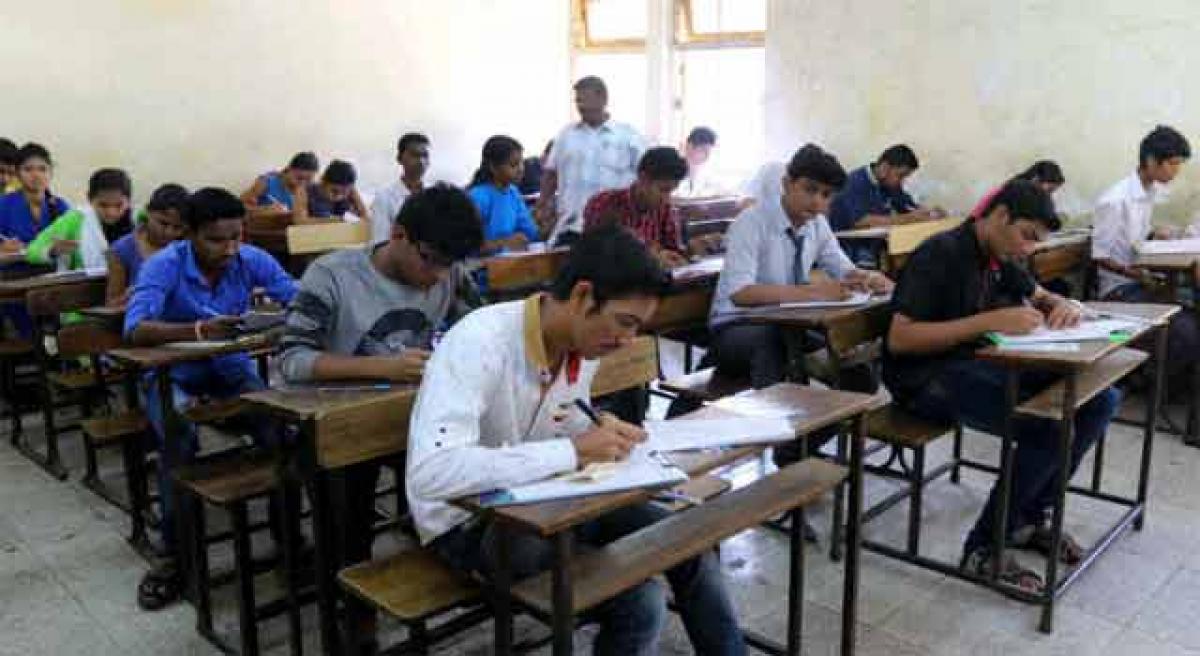 The  Supreme Court has declared that the National Eligibility Entrance Test (NEET) will be the single entrance exam for all medical colleges in the country. Still, Andhra Pradesh has conducted the EAMCET.

The Supreme Court has declared that the National Eligibility Entrance Test (NEET) will be the single entrance exam for all medical colleges in the country. Still, Andhra Pradesh has conducted the EAMCET.

The Supreme Court directive will supersede all other orders relating to medical admissions as the judgment stated that notwithstanding any order passed by any Court earlier with regard to not holding NEET, this order shall operate.

While the 2010 notification had made NEET mandatory for admissions, the apex court in 2013 declared it illegal, an order that was recalled this month. The notifications dated 21st December, 2010 are in operation as on today, the judgment further clarified.

Millions of students aspiring to become doctors after months of excruciating preparation now landed in utter chaos and confusion. The protracted legal wrangle is precisely the reason for this.

The time has come for the State governments to clarify to the children what would be the next course on this as the apex court verdict is the law of the land.

At least, the State governments should approach the Supreme Court for addressing some of the genuine concerns of students and parents over the NEET.

Meanwhile, all is not unwell with the NEET. At present, students have to write a number of entrance examinations for admission to various government and private medical colleges, resulting in shelling out lakhs of rupees in taking the examination.

Examinations are not conducted in a free and fair manner and admission process is faulty in many States. The Vyapam scam is a standing testimony to this. The private medical colleges conducting their own entrance examination can lead to rampant commercialisation of medical education.

Students from Andhra Pradesh and Telangana are excelling in the entrance examinations to many national-level medical schools. Therefore, our students may not be losers if there is a single national-level entrance test as a mandate.

In fact, they may even stand to gain too. However, there are certain genuine concerns which need to be looked into while implementing mandatory NEET.

It would be difficult for students not proficient in English to appear in the NEET. Even the Attorney General Mukul Rohatgi told the apex court bench that to expect the students who have done schooling in their respective regional languages to prepare and appear for the NEET – to be held on May 1 – would be discriminatory as the CBSE is conducting the NEET in the current year only in English and Hindi.

The NEET is based on the CBSE syllabi. But, the EAMCET follows the Intermediate Board’s syllabi. Making NEET mandatory would hurt the interests of students studying State boards syllabi.

Such students constitute the majority. The State governments should be given time to align their syllabi with that of the CBSE. The multiple twists may be taxing for children.

But, it provides choice for the students as they can fare well in one, while scoring low in the other. But the NEET would create standardised benchmarks for medical admissions.