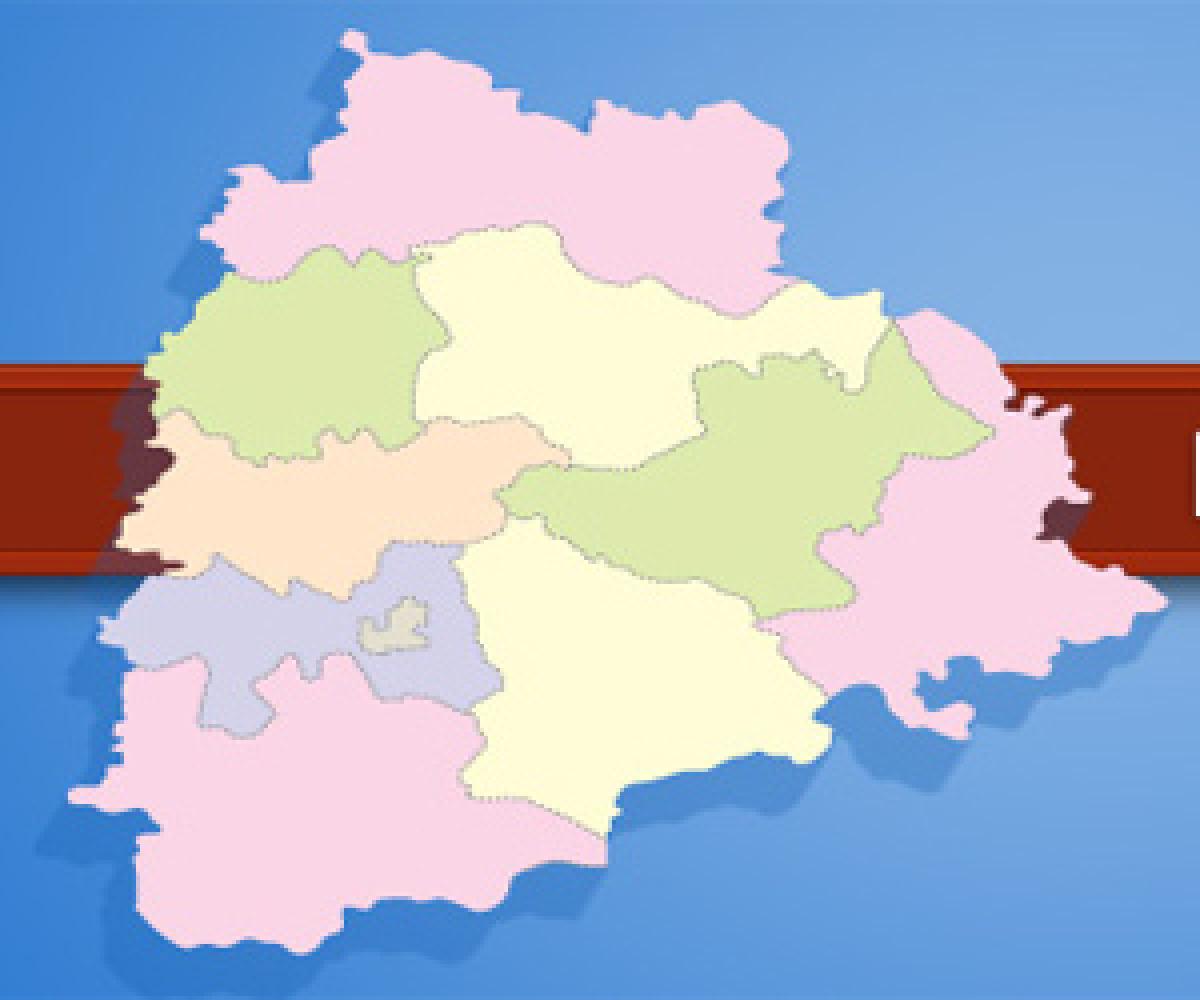 The political consensus on the need to reorganise districts and increase the number of districts in Telangana to facilitate people-friendly administration is a welcome sign. However, the devil lies in the detail. The government invariably encounters thorny obstacles in executing the plan. The foremost among them is the competitive populism that results in myriad demands. Politicians of all hues fi

The political consensus on the need to reorganise districts and increase the number of districts in Telangana to facilitate people-friendly administration is a welcome sign. However, the devil lies in the detail. The government invariably encounters thorny obstacles in executing the plan. The foremost among them is the competitive populism that results in myriad demands. Politicians of all hues find an opportunity to rouse public emotions for political purpose.

The government has to overcome this parochial politics by rationalising the methodology for reorganising the districts. There seems to be no hard and fast administrative rule as far as chalking out new districts is concerned. But, the thumb rule can be the people’s access to administration.

The new architecture should not foment intra-district inequalities. This requires balancing the resource distribution within and across districts. If it fails to do so for valid concrete reasons, the State government has to simultaneously announce an action plan to uplift the deprived districts.

For instance, if Nirmal and Mancherial are excluded, the residuary district of Adilabad will be resource-poor and development-deficit district. Similarly, the exclusion of the industrial hub of Mahbubnagar from the parent district can also further pauperise the district.

The proposal to carve out Warangal and Hanamkonda districts lacks rationale as alternative proposals can be examined.
District administration is a permanent establishment and no periodic tinkering is possible. Hence, it is essential to insulate the entire process form political pulls and pressures. All the political parties should rise above the politics to make the exercise robust.

Physical connectivity with the district headquarters for all regions of the unit is of critical importance. The administrative geography cannot ignore physical geography though the information and communication technology renders the constraints of distance redundant.

The social composition of the population, the historical legacy of people-to-people interaction of the specific territory etc., can also prove to be useful ingredients to the policy on new districts.

Any meticulous exercise cannot satisfy everyone. Competing demands continue to rock as the issue is sensitive enough to yield political capital. Therefore, the State government should also simultaneously work out a comprehensive inter-district and intra-district development plans to address the social and economic inequalities.

Telangana has notable regional inequalities. There is a wide socio-economic gap between Hyderabad and its surroundings and the rest of the State. Enough care should be taken to ensure that the new architecture of district administration does not further foment inequalities.

The government has decided to do away with the zonal system for public employment, the legacy of united Andhra Pradesh. However, the district cadre remains. Inequalities can trigger unequal competition. To avoid the possible discontent owing to this, educational facilities need to be spruced up in the backward regions of these new districts.

The Constitution has special provisions for Scheduled Areas. The tribal development administration should also be simultaneously restructured to uphold the constitutional and legal rights of the people in Scheduled Areas. Sporadic discontent in such an exercise is inevitable. But, the balance sheet of forming new districts should mean efficient administration and better social and economic growth of the State.