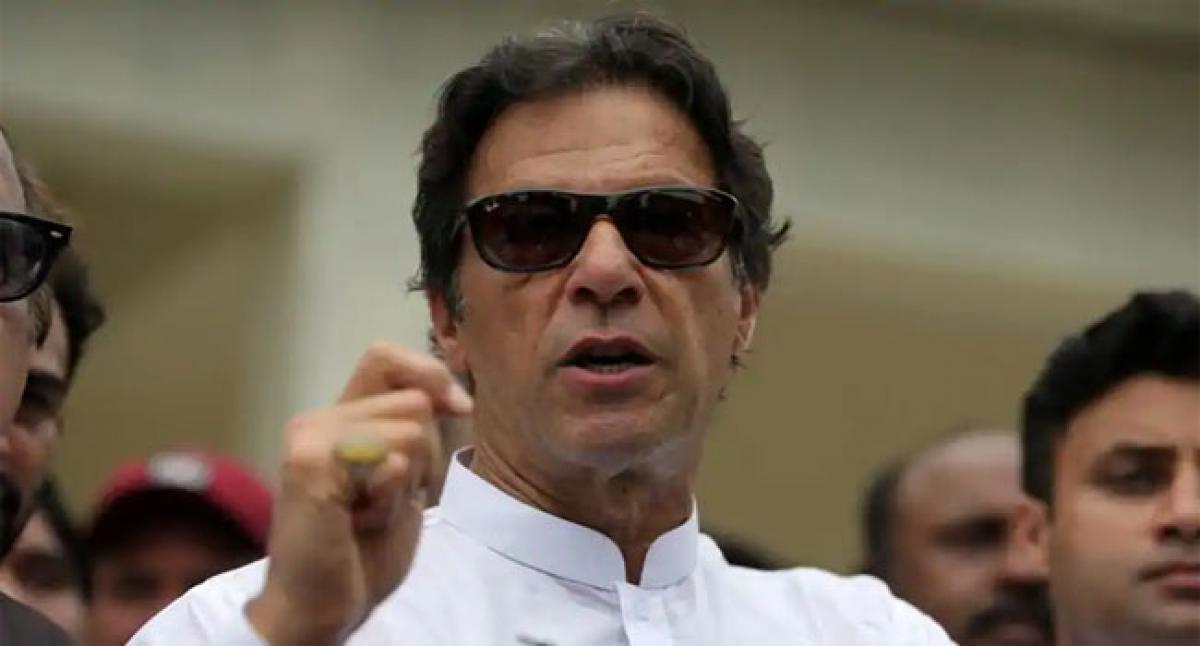 The true face of the new Prime Minister of Pakistan Imran Khan has been revealed as India’s Foreign Ministry rightly pointed out. The recent killing of Indian security personnel and the release of postage stamps by Pakistan glorifying Hizbul Mujahideen terrorist Burhan Wani is a grim reminder to India that Pakistan will not change.

The neighbour could throw up an alibi claiming that the killings of soldiers must not be linked to talks. In the first place, India did not agree to talks. It was a nod for a meeting alone on the sidelines of UNGA (United Nations General Assembly) in the US. Secondly, Pakistan might ask India to keep aside the cross-border terrorism, but India cannot ignore the same.

Imran Khan referred to Kashmir issue as any other Pakistani leader in the past and by the very look of it, will be raising it being a puppet of the Pak Army. This puppet may have found a friend in Navjoth Singh Siddhu, a foolish glitzy fellow who does not care about our soldiers’ blood.

India is also aware of the nefarious designs of Pakistan Vis-a-Vis Punjab. The recent Intelligence inputs received by India clearly establish the truth that Pakistan wants to rake up the Khalistan issue once again and is eagerly waiting to trap gullible Sikhs.

It is against this backdrop that it could have agreed to open Kartarpur Sahib Gurdwara to Indians. Only idiots would agree to this proposal and celebrate it and hail Pakistan, as our soldiers continue to bleed on our border. India has done a wise thing by not agreeing to the meeting too now with Pakistan. It has rightly shown both Pakistan and Imran Khan their rightful places by pushing its proposal into cold storage.

At the same time, it is really regretful that India’s response to Pakistan actions and its terror plots is woefully lacking. The kidnappings and killings of the cops in Kashmir valley at the behest of Salahuddin, an international terrorist, from across the border should have brought together all Indian politicians. Of course, this does not happen in the country where our politicians only eye their benefits and privileges but not the national interest.

It looks as though our leaders too want to ignore the terror killings on our land and be friends with Pakistan forever forgetting the ground realities. Pakistan maintains that Kartarpur Sahib opening should be treated as an issue of ordinary people, Sikhs and other Indian pilgrims and an issue of faith. It also claims that India has wasted a wonderful opportunity provided by its leader.

Poor Pakistan. Its self-denial is appalling in fact. It should know that from Day One of partition, it is India which has been giving it multiple opportunities. India spared the rod and spoilt Pakistan all through. When Indira had a wonderful opportunity to teach it a less soon after liberation of Bangladesh, she could have taken back the PoK from them.

Almost all Prime Ministers including the present incumbent, Narendra Modi, displayed extraordinary faith in talks and paid visits and made offers in the past for peace. It refused. It does not deserve our friendship at all.