Made in Kerala cashew feni on the anvil 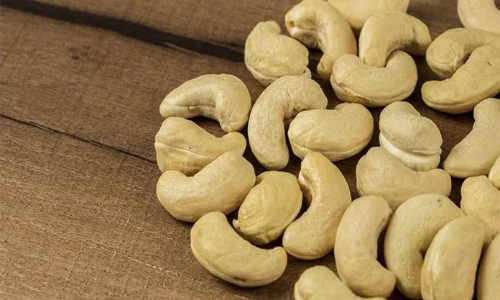 Thanks to the initiative of the Kerala State Cashew Development Corporation Limited, it will not be long before Made in Kerala cashew feni hits the market, said an official

Thanks to the initiative of the Kerala State Cashew Development Corporation Limited, it will not be long before 'Made in Kerala' cashew feni hits the market, said an official.

S Jayamohan, Chairman of the State-owned corporation, said their aim is to come out with value added products from cashew. “We have already started making cashew soda and jam, both made out of cashew apples. Feni is one product that has made its mark in Goa and hence we too have decided to do the same,” he said.

“The project report to be submitted to the government is being prepared and it is only a matter of time before we start making feni from cashew. Once the state government clears it, it would go to the Excise Department to finalise the various aspects of liquor production,” said the Chairman.

“The cashew pulp has a life of six months and that would be the key ingredient as and when feni production starts,” said Jayamohan. “Our initiatives in producing jam and soda from cashew apples have won us rewards as cashew apples which hitherto were going waste have been turned into a 'cash product'. And with newer varieties of cashew trees now available, more and more people can start planting it," he said.

Jayamohan said the corporation currently has 30 cashew factories in the state and 12,000 employees. The Kollam factory produces cashew soda and jam.