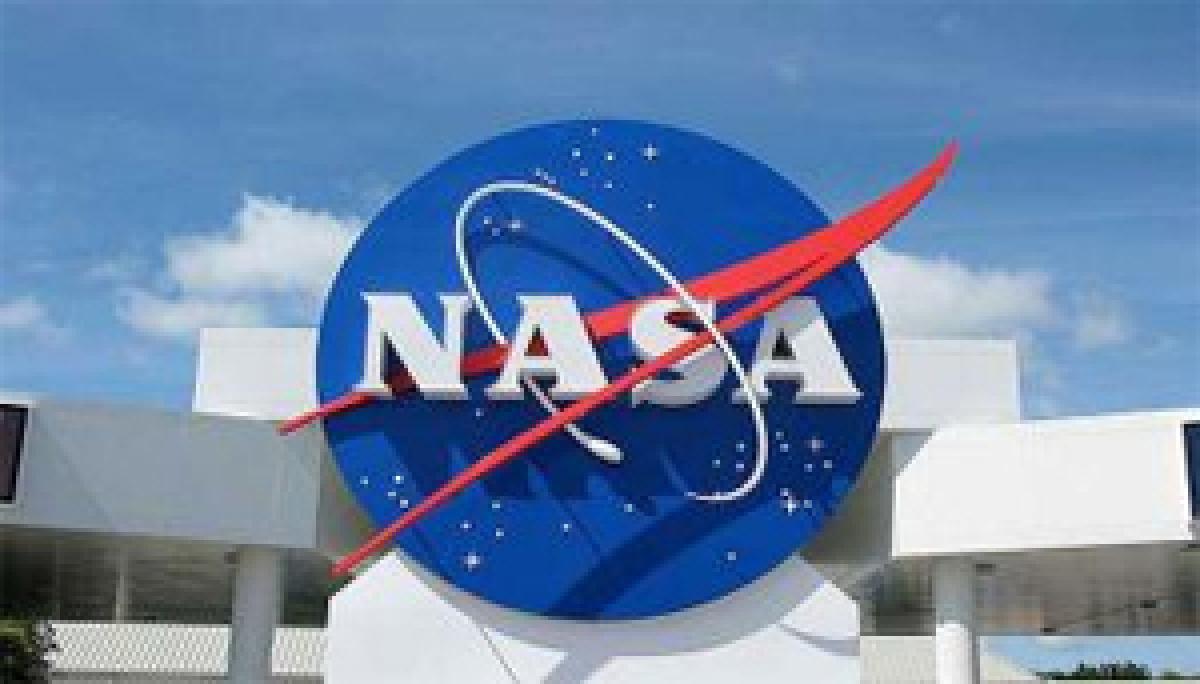 Indian American Scientist At NASA Gives Insight Into Rainfall Patterns. An Indian-American scientist working with NASA has revealed how temperature and rainfall patterns may change through the year 2100 because of growing concentrations of greenhouse gases in the Earth\'s atmosphere. Washington: An Indian-American scientist working with NASA has revealed how temperature and rainfall patterns may change through the year 2100 because of growing concentrations of greenhouse gases in the Earth's atmosphere.

New high-resolution global climate data prepared by Ramakrishna Nemani, project scientist at the NASA Earth Exchange (NEX), a big-data research platform in California, can be viewed on a daily timescale at the scale of individual cities and towns.

It will help scientists and planners conduct climate risk assessments to better understand local and global effects of hazards, such as severe drought, floods, heat waves and losses in agriculture productivity.

"This is a fundamental dataset for climate research and assessment with a wide range of applications," Nemani said in a statement.

The data shows projected changes worldwide on a regional level in response to different scenarios of increasing carbon dioxide simulated by 21 climate models.

"With this new global dataset, people around the world have a valuable new tool to use in planning how to cope with a warming planet," noted Ellen Stofan, NASA chief scientist.

This NASA dataset integrates actual measurements from around the world with data from climate simulations.

These climate simulations used the best physical models of the climate system available to provide forecasts of what the global climate might look like under different greenhouse gas emissions scenarios.

The NASA climate projections provide a detailed view of future temperature and precipitation patterns around the world at a 25-km resolution, covering the time period from 1950 to 2100.

The 11-terabyte dataset provides daily estimates of maximum and minimum temperatures and precipitation over the entire globe.