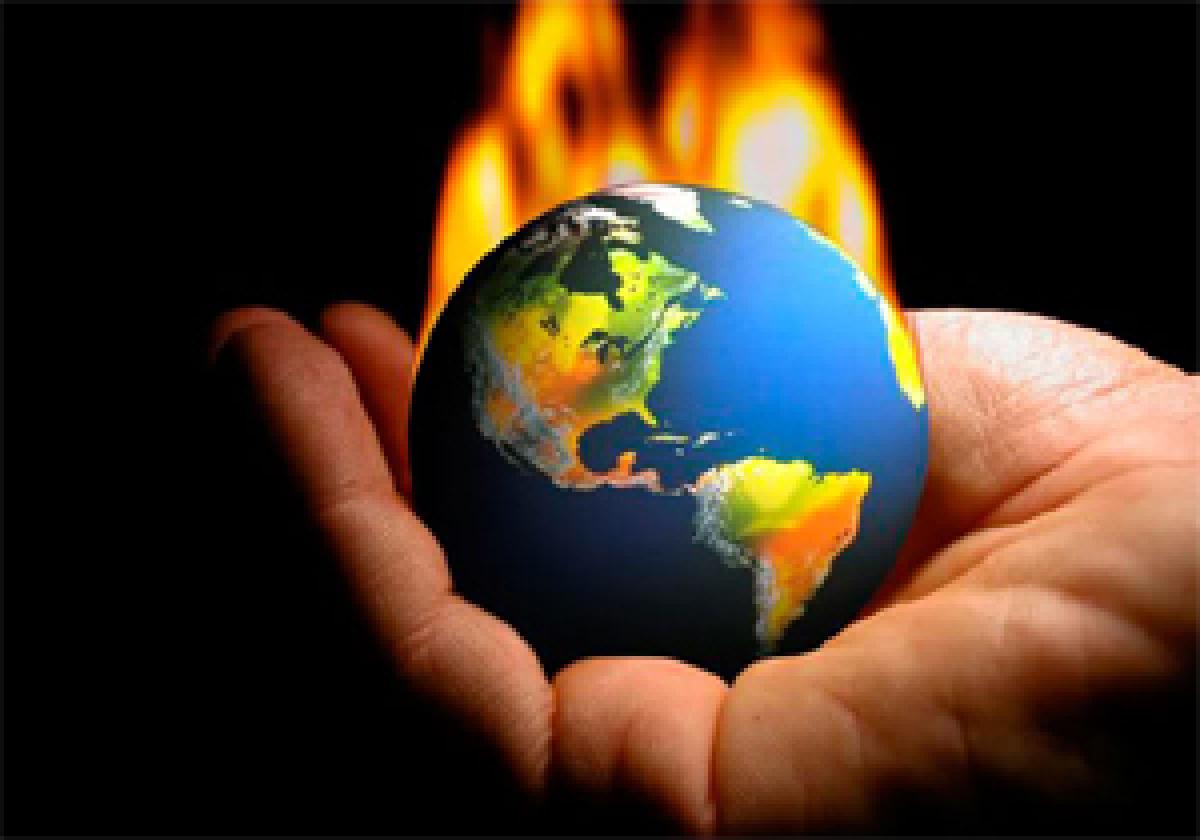 Washington: Climate change due to global warming won't bring down the number of winter deaths, scientists have claimed.

Professor Patrick Kinney of Columbia University who led the study that contradicts the received wisdom on health impacts of climate change, used statistical methods to pick apart the possible factors contributing to deaths of older people during the winter; they found that cities with warmer winters have similar amounts of winter deaths as do cities with colder winters.

Kinney said most older people who die over the winter don't die from cold, they die from complications related to flu and other respiratory diseases.

Vaccination and good hygiene are probably the most affective interventions available, right now, he added.

The research doesn't say that cold can't be deadly - of course it can - but deaths due to slips and falls, heart attacks while shovelling snow, hypothermia, etc. are anomalies amongst the relatively high number of deaths from communicable diseases.

This research tells us that an increase in summer deaths due to climate change is unlikely to be counteracted by a reduction in winter deaths.