Indian Elephants At Crimean Zoos Under Animal Exchange Deal. n animal exchange agreement between the Taygan Lions Park and the Skazka zoo in Yalta, Crimea, and Kerala\'s Thiruvananthapuram zoo will soon allow elephants from India to travel to Russia, while exotic Siberian tigers, white lions, llamas and squirrel monkeys will make India their home, according to the director of Skazka and Taygan.

Moscow: An animal exchange agreement between the Taygan Lions Park and the Skazka zoo in Yalta, Crimea, and Kerala's Thiruvananthapuram zoo will soon allow elephants from India to travel to Russia, while exotic Siberian tigers, white lions, llamas and squirrel monkeys will make India their home, according to the director of Skazka and Taygan. 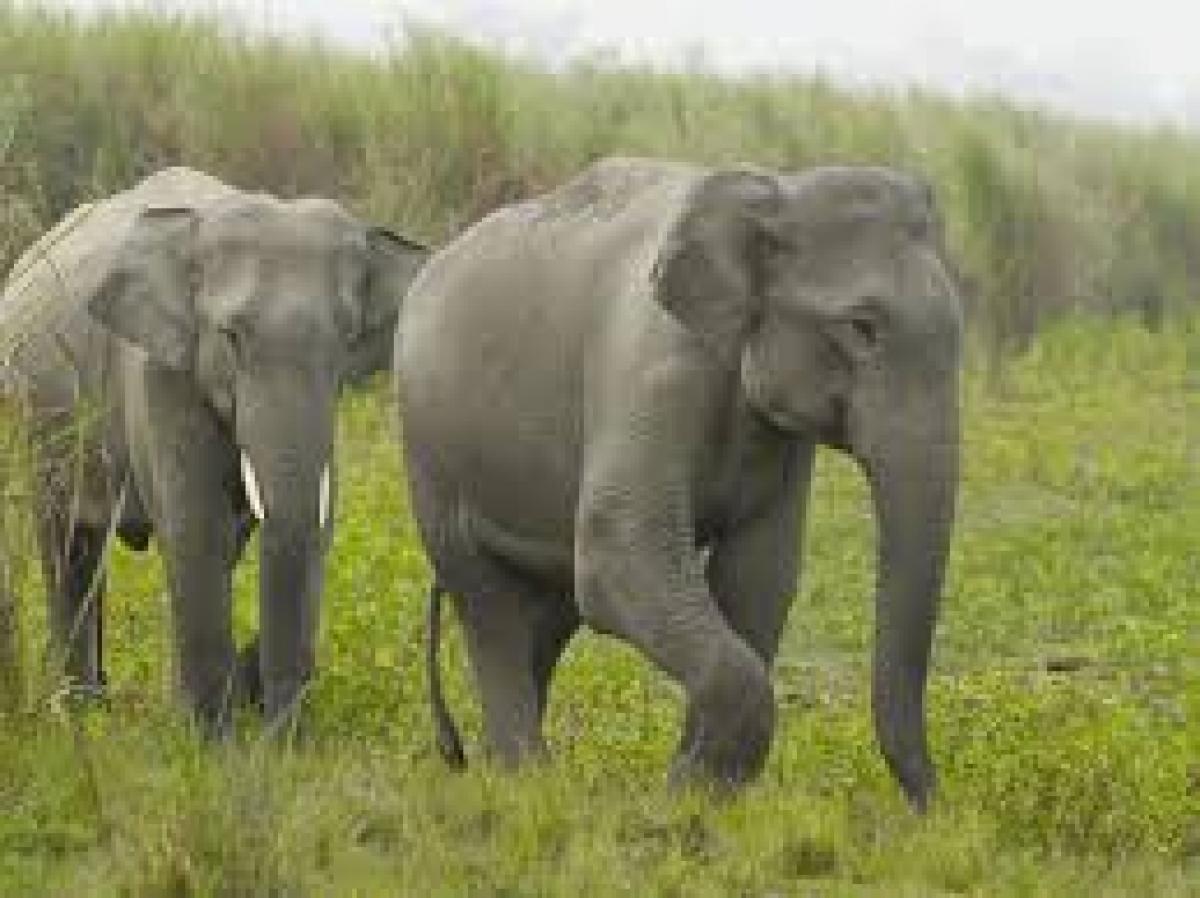 "We dreamed about having elephants for more than 15 years. We sought opportunities to obtain these animals from zoos located in Europe and Africa," said Oleg Zubkov, the director and creator of Skazka and Taygan. He added that during this period, "the first elephant house was built in the Taygan".

Finally, the management decided to focus on obtaining Asian elephants, which are smaller and more manageable than their African cousins.

"At the moment, we are awaiting final approval from the government authorities in the Indian state of Kerala, after which we will be able to sign the corresponding contract and arrange for transportation of the animals," Zubkov said.

A source familiar with the negotiations said there are plans to bring in seven elephants from India, in exchange for zebras.

The elephants will be accompanied by mahouts (handlers/keepers). This is a requirement stipulated in the transport legislation of India.

"This is an important step for rehabilitation of the animals. I would be glad if these mahouts stayed in Russia forever. However, if that is not possible, then I hope they will teach our staff all they know about the care of these animals. A mahout, who usually takes care of an elephant from its birth, is difficult to replace," Zubkov said.

Taygan was created in 2012 in Belogorsky region of Crimea, on the shores of the Taygansky reservoir. It soon became not only the largest nursery in Europe for various breeds of lions and other species but also the only one of its kind animal park on the continent.

More than 50 African lions roam free in Taygan -- practically in their natural habitat -- in an area of over 30 hectares in the Crimean foothills.

The Skazka zoo was created at Yalta in 1995. It is now home to more than 100 species of animals and birds.

According to Zubkov, around 350,000 people visit Taygan every year. Another 250,000 visitors come to the Skazka.

"We expect that once the bridge connecting Crimea with the rest of Russia is completed, the attendance at each zoo will reach 500,000 people annually," he said.

Establish in 1857, Thiruvananthapuram zoo is one of the oldest in India. Spread over 55 acres in the heart of the temple city of Thiruvananthapuram, the zoo offers a rare opportunity for the visitors to experience and enjoy an unparalleled picturesque and panoramic sylvan surroundings besides vivid animal collections.

The zoo has around 75 different species of animals not only from India but also from abroad, according to the museums and zoos department of Kerala.

The Sansarafan Company, an inbound tour operator in India, will provide assistance in organising the transport of the animals.