Paint Your Rooftops With Glass Paints To Keep House Cool In Summers. In a breakthrough discovery, researchers have developed a glass paint that could keep metal roofs and other structures cool even in sunlight.

Washington D.C: In a breakthrough discovery, researchers have developed a glass paint that could keep metal roofs and other structures cool even in sunlight. 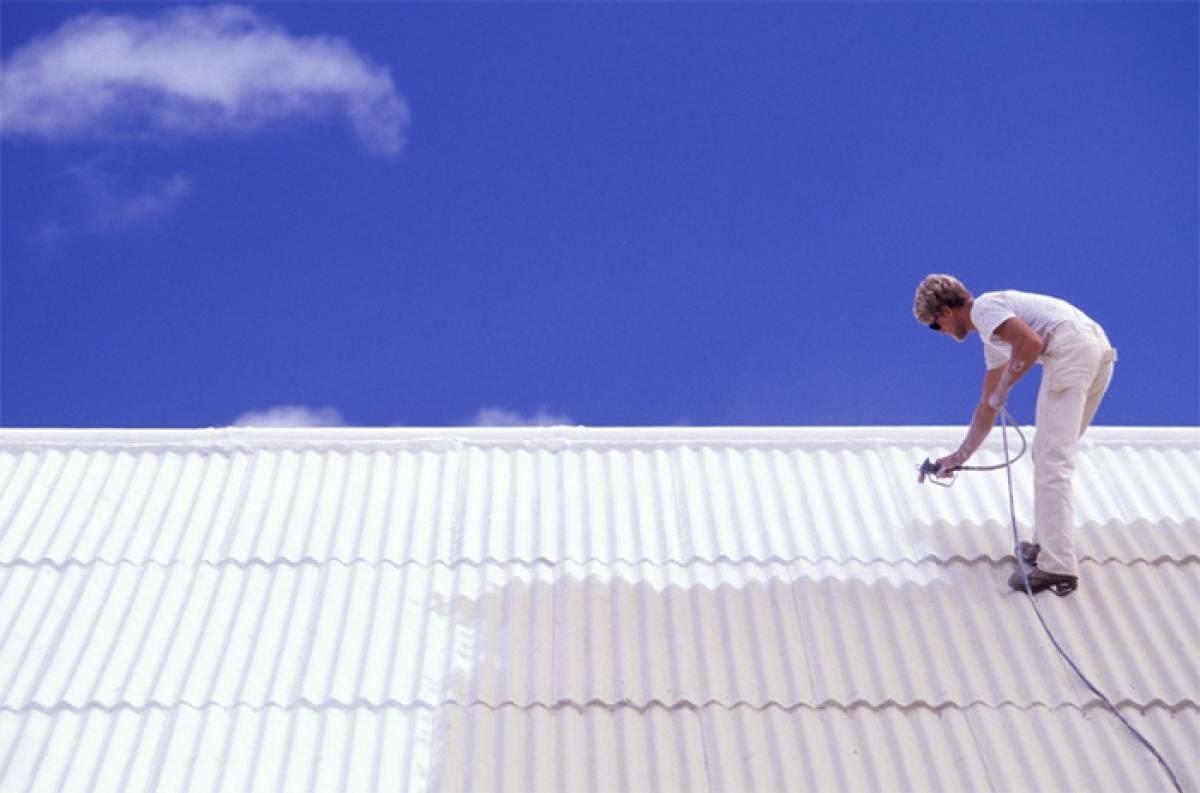 The environmentally-friendly paint bounces sunlight off metal surfaces and keeps them cool and durable.

Jason J. Benkoski of the Johns Hopkins University Applied Physics Lab said that most paints people used on their cars or homes were based on polymers that degraded due to the ultraviolet light rays of the sun.

Benkoski said he wanted to move away from traditional polymer coatings to inorganic glass ones.

To address that aspect in a new coating, Benkoski started with silica, one of the most abundant materials in the earth's crust.

He modified one version of it, potassium silicate, that normally dissolves in water. His tweaks transformed the compound so that when it's sprayed onto a surface and dries, it becomes water resistant.

He said that his paint is also designed to expand and contract on metal surfaces to prevent cracking.

Benkoski said it was not uncommon for aluminum to heat up to 70 degrees Fahrenheit above ambient temperature in direct sunlight.

He said materials needed to make the coating were abundant and inexpensive.