US farmers can use smartphone to track agricultural water use A team of US scientists has developed a new technology that uses smartphone to track agricultural water use by allowing farmers to produce field-scale maps of water consumption.

New York: A team of US scientists has developed a new technology that uses smartphone to track agricultural water use by allowing farmers to produce field-scale maps of water consumption.

The team from University of Nebraska, with partners at Google and University of Idaho, introduced the latest evolution of Metric technology with an application called Eeflux. 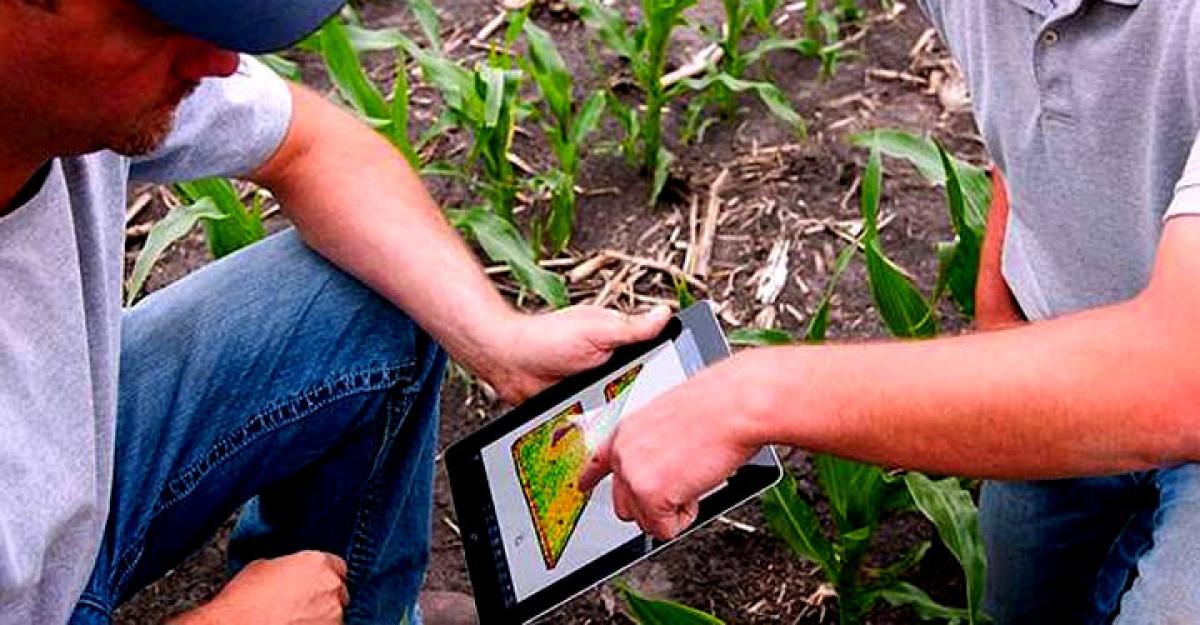 Metric processes satellite images to make digital maps, and is currently being used by water managers in 15 US states to track agricultural water use.

Eeflux will put this information directly into the hands of farmers by allowing them to check water-use maps in near real-time on any mobile device that has web access.

"The use of satellite imagery provides the means to monitor the agricultural water consumption over every square foot of land surface," said Ayse Kilic, professor at University of Nebraska in a NASA statement.

Water managers can track the effectiveness of various water conservation projects with Metric technology because it provides a new level of detail from field to field, crop to crop and year to year.

The data comes from NASA's Landsat satellites whose thermal band data allows water specialists to measure the amount of water evaporating from the soil and transpiring from a plant’s leaves.

Landsat satellites have collected thermal data since 1984 so that water consumption under existing conservation practices can be compared with that occurring more than 30 years ago.

“It has really helped us from a time-frame perspective,” said Duane Woodward, an engineering hydrologist.