Paris climate talks can be ambitious by half a degree 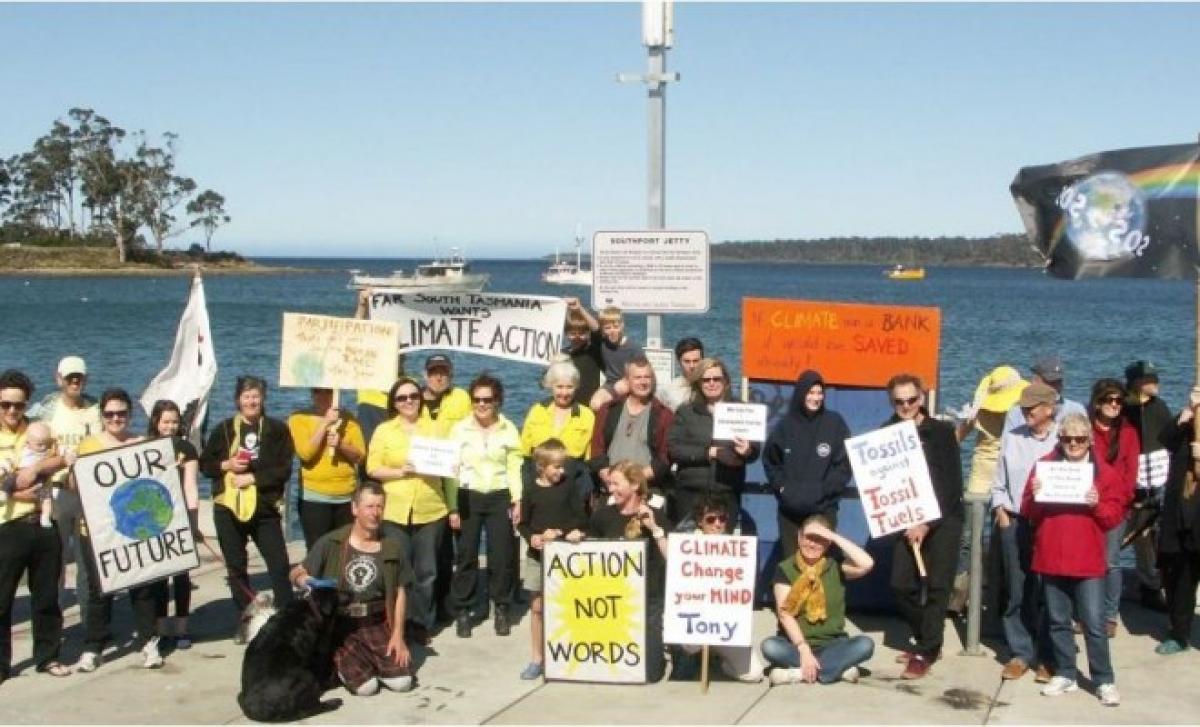 Finally, the high-level climate talks in Paris have decided to mimic the tradition of tribes in Africa to resolve the thorny and nagging issues between rich and poor countries that have proven to be insurmountable even for the well-seasoned French Presidency.

Finally, the high-level climate talks in Paris have decided to mimic the tradition of tribes in Africa to resolve the thorny and nagging issues between rich and poor countries that have proven to be insurmountable even for the well-seasoned French Presidency.

"Indaba" is a word used in traditional Xhosa and Zulu tribes in Southern Africa for an open dialogue held by chiefs of their own or other tribes to resolve the issues that affect all. Everyone has a voice in Indaba and every one is engaged in seeking a common story, in spirit of what tribes call it as a 'spirit of Ubuntu' (interdependence). Indaba harnesses hope to find wisdom in “coming together to solve common challenges for the larger community".” The Indaba attempts to avoid what is called the 'Tragedy of the Commons', where multiple groups (or nations in this case), acting independently and obsessed with self-interest, will ultimately deplete a shared limited resource - even when it is clear that it is not in anyone's long-term interest for this to happen.
Indaba-strategy was employed in the Durban climate talks in 2011, and now in 2015, the French presidency using it as tool of negotiations in open and transparent way. It seems to be working - at least partially. The Indabas have helped in making very final negotiating text draft - as of Dec 9 - of just about a manageable 29 pages.
One of the hotly-debated issues, apart from differentiation and financing, is the issue of ambition that includes whether the new agreement should include keeping temperature rise by end of this century below 2 degrees Celsius relative to the pre-industrial level or aim for a more ambitious target of below 1.5 degrees. Even Indabas are unable to bring this issue to the level of 'Common Story' from the level of Tragedy of Commons.
The Intergovernmental Panel on Climate Change (IPCC) is quite explicit in guiding policy makers and negotiators on this issue. Its Fifth Assessment Report (2014-2015) examined various options or 'pathways' related to temperature rise scenarios. They include business-as-usual and crash-mitigation scenarios. Average temperature rise in the scenarios, which are studied more than others, range from 1 degree to 4 degrees. Each degree rise would result in increasing devastation of the earth's ecosystem and unbearable losses in terms of lives and infrastructure.
Fifty-two small island countries that are taking part in the Paris climate talks have taken the very justifiable stand that the new agreement has to be ambitious to limit the temperature rise to 1.5 degrees and not 2 degrees C. Small Island Developing States (SIDS) like the Maldives, Tuvalu and Vanuatu are fighting for their very survival and even existence. There is no other shocking example other than SIDS where the victims are taken to gallows by rich nations, knowing well that they are not at all responsible for the acts for which they are being punished.
A recent paper published in Nature magazine concludes that 1.5 degrees is feasible, it just needs a further halving of the already tight 21st century carbon budget and for negative emissions to be achieved some 10 to 20 years earlier than for the 2 degrees scenarios.
There are other important measures that global political leaders have forgotten but can easily undertake for their own benefits. Reduction of GHG emissions usually considers carbon dioxide emissions from burning of fossil fuel in transport, power plants and industries like cement and steel. But there are other GHG emission called non-CO2 GHGs that include methane emitted mainly from the petroleum refineries, nitrous oxide mainly emitted from the excessive use of fertilizers, hydrofluorocrbons (HFCs) -which have been used as alternatives to chlorofluorocarbons - and other man-made perfluorocarbons used in transformers and electronic industries. In terms of their present contribution to total global warming, non-CO2 gases contribute about 20 percent. However by 2040, this is likely to reach 50 percent. They, unfortunately, are the 'forgotten 50' in the Paris climate talks.
The UNEP (UN Environment Programme)-led Climate & Clean Air Coalition (CCAC) of more than 50 countries produced a paper, contributed by world renowned scientists including Nobel Laureate Mario Molina, which stated that early action on these gases, particularly those with shorter atmospheric life, can contribute to reduction of warming by 0.6 degrees C by 2100. This reduction is 0.1 deg C more than what SIDS are demanding. What's more, such actions would have important benefits like economic savings for the farmers who use excessive fertilizers, reducing river and ocean pollution by drainage of excess fertilizers, savings for the refineries, savings for electronic and transformer industries by using cheaper alternatives, and increasing the efficiency of the air conditioners most of which presently use HFCs.
Such energy efficiency advantages, if implemented, will be enormous as per the latest study conducted by Lawrence Berkeley Laboratory in California. Its report stated that non-HFC super-efficient air-conditioner would mean saving electricity in India equivalent of twwice the government's 100 GW solar power target. Further, as most of the non-CO2 GHGs have shorter lifetimes (10-15 years), their emission reduction would give early results related to reducing warming as compared to CO2, whose lifetime is about 100 years.
The Tragedy of Commons is that the political pollution in climate talks does not allow the clear visibility of the options. Probably, the French presidency can consider holding Indaba for non-CO2 GHGs to honor the wish of SIDS and even other countries.
By Rajendra Shende
(The author, an IIT-alumni, is chairman of the TERRE Policy Centre and a former director of the UNEP. The views expressed are personal. He can be contacted at shende.rajendra@gmail.com)
Show Full Article
Email ArticlePrint Article
More On
Subscribe
Subscribed Failed...
Subscribed Successfully...