Why is renewable energy expensive? 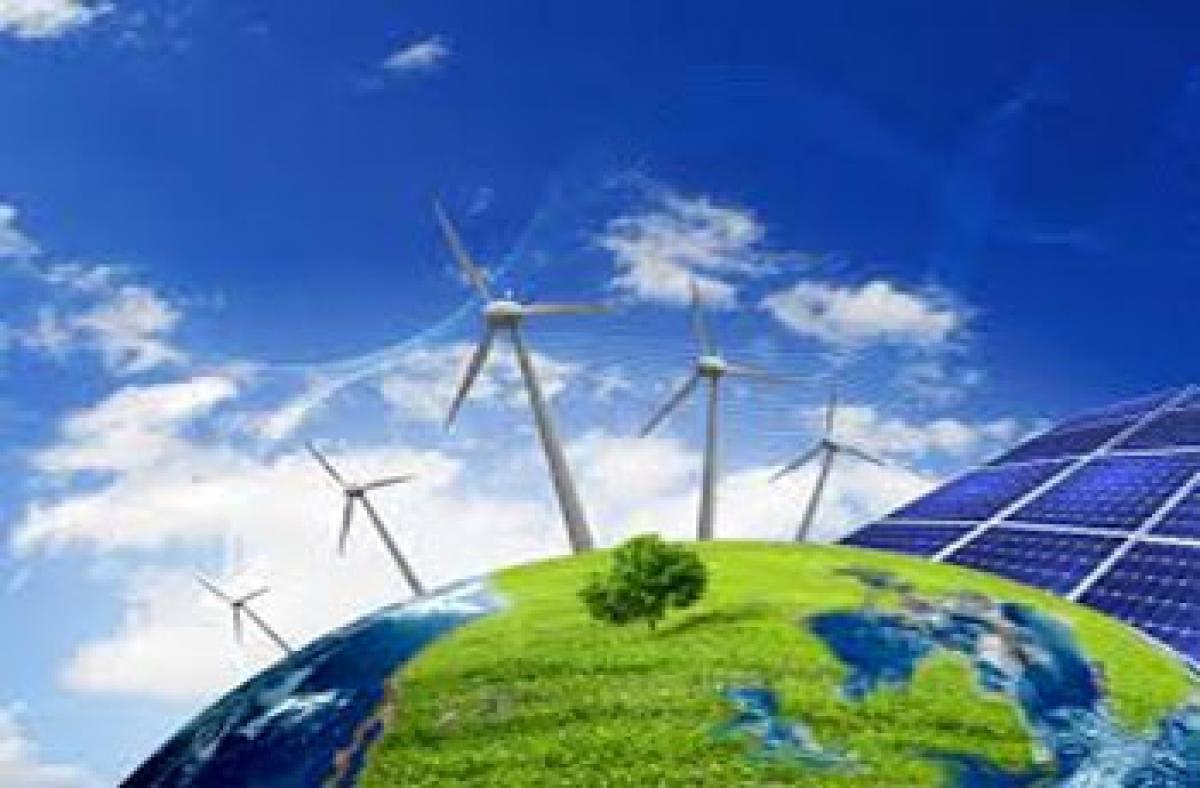 There is always a troubling gap between the new technology and the existing functional way. Many believe that the power plants are prime reason behind carbon emission. And a speedy solution to this argument is a shift towards renewable sources of energy like wind, solar, hydroelectric and geothermal models.

There is always a troubling gap between the new technology and the existing functional way. Many believe that the power plants are prime reason behind carbon emission.

And a speedy solution to this argument is a shift towards renewable sources of energy like wind, solar, hydroelectric and geothermal models. Countries that produce large amount of energy through renewable sources such as USA, UK, Denmark, Germany have the highest energy prices in the world. What makes it so costly?

Our current electricity demand is met with the help of an inter-connectivity network called as electrical grid. It consists of several stations that generate electric power, high-voltage cables then carry electricity from distant sources to the demand centers (cities, towns, villages).

The ideal site for a renewable power plant is usually far away from big cities. Having said this, when the renewable sources are joined to the existing electrical grid. It will inherently impose costs on the traditional sources. Primarily many renewable generators produce power only when the sun shines or when the wind blows. Therefore, its reliability is a big concern. Which ultimately puts the traditional power plants on a stand-by mode and have to be fired up when demand shoots up. This can lead to increase in the energy prices.

At present, there are not many companies fully equipped for manufacturing renewable kit. Pricing of a solar PV (Photovoltaic) cell is set on per watt of power it produces, and not to mention there are additional operating costs involved. Ministry of New and Renewable Energy is the concerned authority behind nationwide deployment of renewable sources. Presently, only a handful of corporations are willing to enter in the renewable industry.

One major reason is the cost of setting up a renewable energy plant, it is much expensive compared to the traditional power station. Of course, the cost of running it is much cheaper, but that does not wipe away the agony regarding rate of returns in a fluctuating market. By looking at the cost involved, it is daunting for the government to fund directly. Hence, they heavily rely on giving subsidies to major corporations which have the capital to invest.

Demand for nuclear power has been rising significantly. One such controversial deal is the India-Japan nuclear deal. India has been actively negotiating the transfer of Japanese nuclear technology for its own civil use. It is backed with a strong belief that Japanese industry has some advantages in the area of nuclear technology. Naturally, if a key component is a trade secret of Japan, it cannot be acquired without subtle diplomacy.

Another massive investment in terms of vital energy supply is the Turkmenistan–Afghanistan–Pakistan–India(TAPI) gas pipeline deal. Many have named this deal as the new silk route referring to the ancient network of trade routes that connected the West (Mediterranean) to the East (China). It is expected to bring significant economic benefits to the member nations.

With all of this around, it is very clear that the renewable source of energy has some serious and cheaper alternatives. Nuclear technology is expensive but it has high potential in terms of recycling and costs fairly less when compared to other alternatives.

Natural gas stations are not as polluting as coal stations. Hence, the Turkmenistan–Afghanistan–Pakistan–India(TAPI) gas pipeline could turn out to be cheaper in cutting emission rates from a short term perspective and buy ample of time in seeking methods to bring renewable energy a common dream.