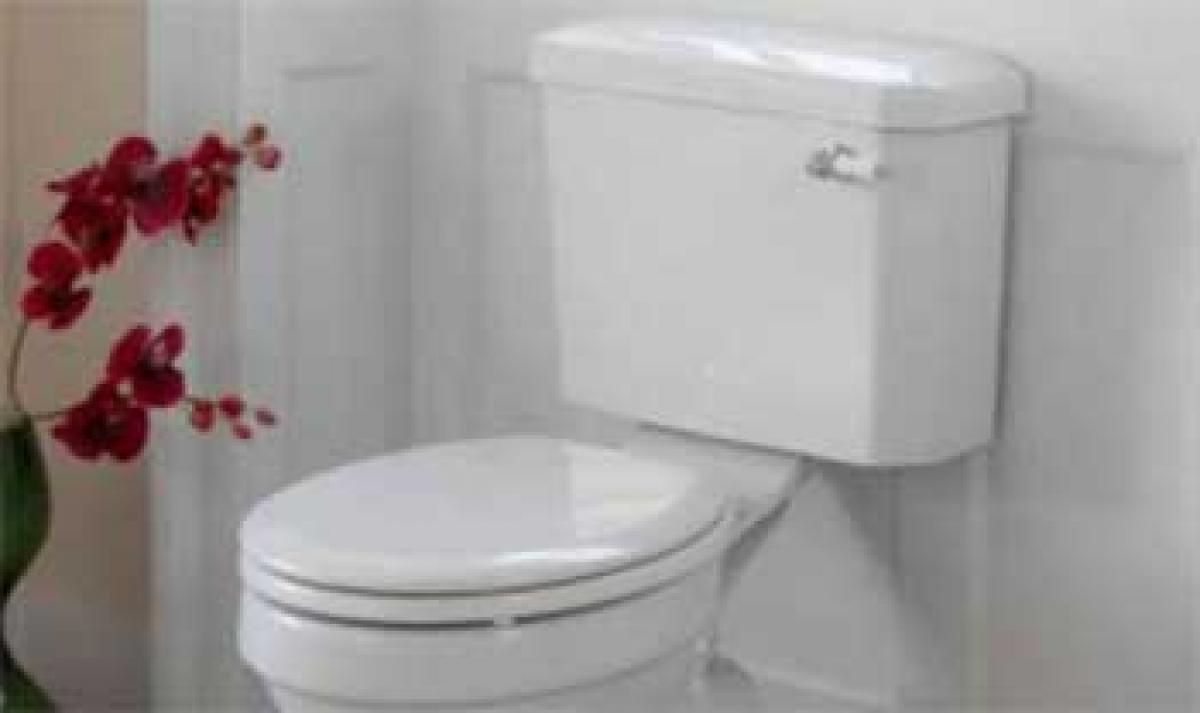 Pulluvila, a sleepy hamlet located close to the airport here, has earned a place for itself on the global sanitation map -- it boasts of the world’s first eToilet which also uses technology that turns waste into fertiliser, generates power and even makes potable water.

Pulluvila, a sleepy hamlet located close to the airport here, has earned a place for itself on the global sanitation map -- it boasts of the world’s first eToilet which also uses technology that turns waste into fertiliser, generates power and even makes potable water.

Since January, a local church-run school here is successfully hosting a pilot project where over 150 students use two eToilets that have incorporated technology developed by the University of South Florida (USF) called NEWgenerator -- with NEW standing for nutrients, energy and water.

This is the first time that the award-winning automated electronic toilet, or eToilet -- developed by local firm Eram Scientific Solutions using a Bill and Malinda Gates Foundation grant -- has been married to the NEWgen technology, also funded by grants from the foundation.

Eram’s eToilets see the convergence of electronics, mechanical, web-mobile technologies to control the entry, usage, cleaning, exit and remote monitoring of the toilet. And NEWgen is a machine in a box that recycles water, harvests energy, creates fertilisers and, ultimately, turns waste into profit.

In simple terms, said Anvar Sadath, CEO of Eram, what NEWGen does is to process the entire waste from the two eToilets.

“The water that comes out as waste from the toilets is recycled and goes back in and is used for flushing, while the solid waste is converted into nitrogen, phosphorus and potassium which can be stored and used as fertilisers. The gas from urine is converted into methane and can be used for burning,” Sadath told IANS.

The eToilet itself is revolutionary. A coin opens the door for the user and switches on a light -- thus saving energy -- and directs the person with audio commands. It is programmed to flush 1.5 litres of water after three minutes of usage or 4.5 litres if usage is longer. They are also programmed to clean the platform with a complete wash down after 10 or so uses.

Eram is the sole manufacturer of eToilets in India and has set up more than 1,600 eToilets in around 19 states.

“With our experience in successfully inducting high technology into the sanitation sector and simplifying it for the user, we are confident that this integrated system will be adopted for its simplicity and mass scalability,” said Sadath.

The Pulluvila pilot project is part of an India-specific programme modelled on the Gates Foundation’s global Reinvent the Toilet Challenge and is called RTTC-India.

Daniel H. Yeh, associate professor at USF’s Department of Civil & Environmental Engineering, first came up with the idea of a “resource-recovery machine” while he was working on his post-doctorate at Stanford University.

“So what that means is it converts the waste materials -- either human waste or food waste, various types of wastewater,” Yeh is quoted as saying on the USF website. “We will convert that to beneficial products: nutrients, energy and water.”

“We’re mimicking what nature does very efficiently, but in a very compact, engineered system, so nothing goes waste and everything is repurposed.”

“Both Eram and USF are hopeful that the system would promote sustainable sanitation services for both the poor and urban regions. It is a truly inspirational next generation product that everyone will want to use in developed as well as developing nations,” said Yeh.

For these two organisations the biggest impetus was a statement that Bill Gates made in January 2015, after drinking a glass of recycled water.

“I watched the piles of faeces go up the conveyer belt and drop into a large bin. They made their way through the machine, getting boiled and treated. A few minutes later I took a long taste of the end result, a glass of delicious drinking water,” Gates had said.

“These words of his really pumped us and now this pilot project at Pulluvila is going to run till the end of this year, when we will sit down to take this to the next step of commercialisation,” said Sadath.