In Telangana, 14 cities and towns identified for Odd even Formula 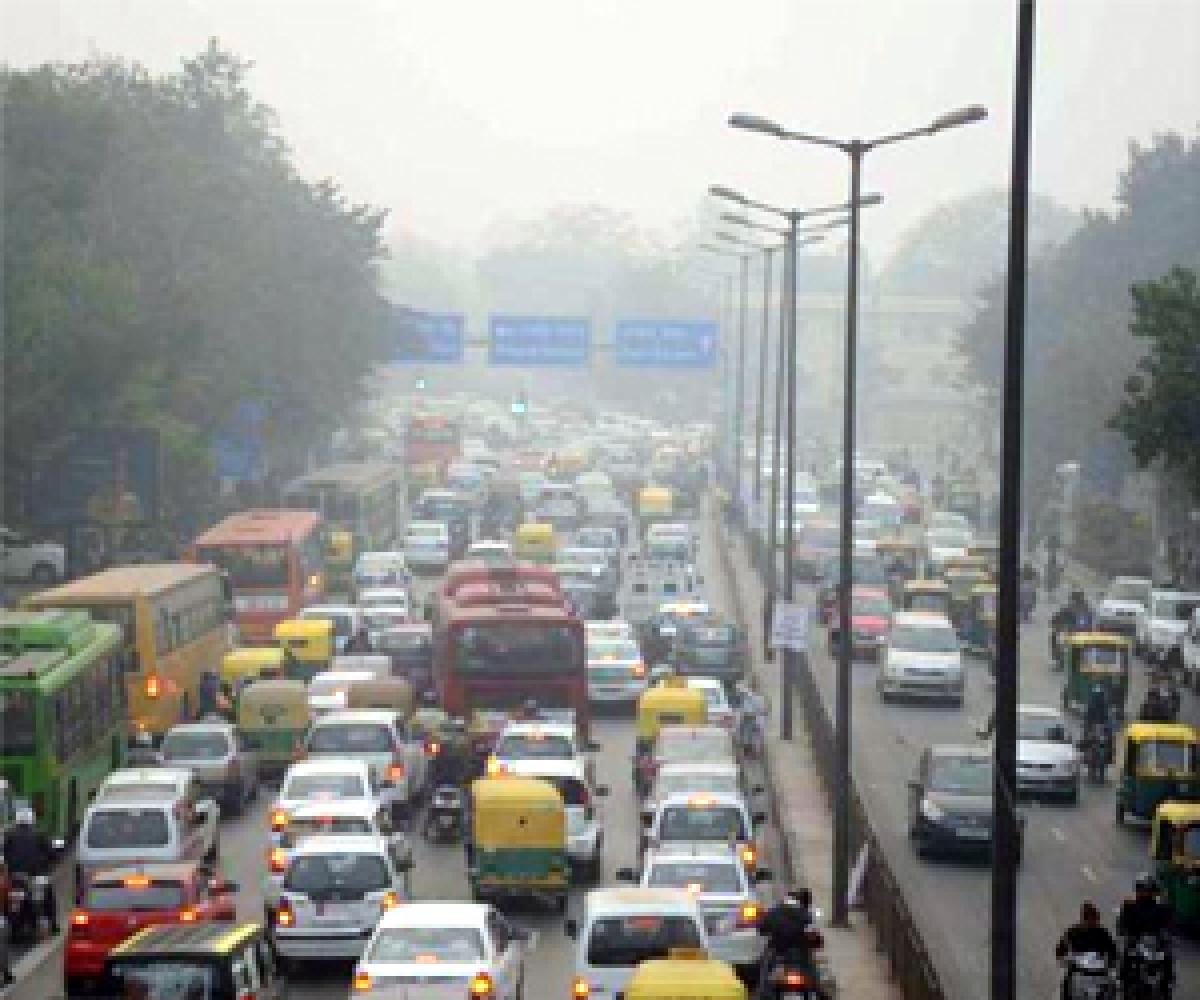 Government has confidence in urban bodies and States and gave them freedom of urban planning, says Minister

Shri Naidu asks why only a set of States in the forefront of sanitation campaign ; asks Mayors to work with people

“Imposition of ‘Odd-even day’ restrictions on vehicles in Delhi is a consequence of unsustainable urban development practices followed over the years and all stakeholders need to draw lessons from it” said Minister of Urban Development Shri M.Venkaiah Naidu here today. He was addressing Mayors, Chairpersons, Municipal Commissioners and officials from 62 cities and towns from 22 States at the National Workshop on Sanitation organized by the Ministry of Urban Development. The two day workshop will discuss strategies and technologies for making cities Open Defecation Free besides ensuring safe treatment and disposal of fecal matter, largely being released into environment untreated.

Shri Venkaiah Naidu noted that haphazard urban expansion over the years led to distortions like lack of equity in access to urban spaces, severe infrastructure deficit, poor quality of life and unsustainable urban development. He said that these deficiencies are being addressed to under new schemes launched by the Government.

Asserting that unclean environment and open defecation impinge on basic human rights, Shri Naidu urged the elected chiefs of urban local bodies to work with people for behavioral changes and increased use of toilets. He said “Mayors and Municipal Chairpersons should not think of next election. They should aim at being remembered for the good work done by them. People are rational and are willing to be led in right direction and they don’t mind paying for assured quality services”.

Welcoming the initiative of 18 States who came forward to make 400 cities Open Defecation Free by the end of 2016, Shri Naidu asked why only a set of States are in the forefront in this regard. He noted that 9 of these States accounted for 71% of the 400 cities while with Andhra Pradesh and Punjab they accounted for 88.50% of the identified cities to be make ODF. He noted that Gujarat has volunteered to make 79 cities ODF followed by Madhya Pradesh (68), Maharashtra (60), Rajasthan (33), Chattisgarh (32), Haryana(7) and Jharkhand (4). In Andhra Pradesh, 66 cities will be made ODF and 5 in Punjab.

In Telangana, 14 cities and towns have been identified for making ODF followed by 8 in West Bengal, 7 each in Bihar and Tamil Nadu, 3 each in Uttar Pradesh and Uttarakhand, 2 in Puducherry besides Shimla and New Delhi Municipal Council.

Shri Naidu said development and nation building shall be the common goal and there is no place for politics when it comes to development.

Shri Naidu said that in line with the spirit of Team India approach for nation building suggested by Prime Minister Shri Narendra Modi, the Ministry of Urban Development has given full freedom to urban local bodies and States in formulation, appraisal and approval of projects unlike in the past when every project was appraised and approved in Delhi. Subjectivity and discretion in allocation of funds to States has been replaced by objective criteria, he said.

Shri Rajiv Gauba, Secretary (Urban Development) said: “In countries poorer than India, open defecation is not seen at the scale as in India. This raises the question as to whether the problem is more economical or with the mindsets. Locally appropriate solutions need to be adopted to address the problem. Urban development approaches in the past were fragmented while they are more integrated under new schemes launched by the Government since last year”.

Ms.Sunita Narain, Director of Delhi based Centre for Science and Environment(CSE) speaking on urban sanitation scenario said that Swachh Bharat Mission launched by the Government is a welcome initiative as it is based on a holistic approach to sanitation. She said that seeking to address the issue of treatment of liquid and solid waste is a positive feature of this mission. She expressed concern that about 80% of water leaves homes as sewage. Ms. Narain stressed on the need to address the issue of sanitation by addressing the ‘Water-Toilet-Waste-Pollution nexus’.

Referring to a survey conducted in 71 cities, Ms.Narain expressed concern that there were no proper answers to the questions of ‘Where does water come from and where does the sewage go?’ and stressed that these were the issues to be addressed.