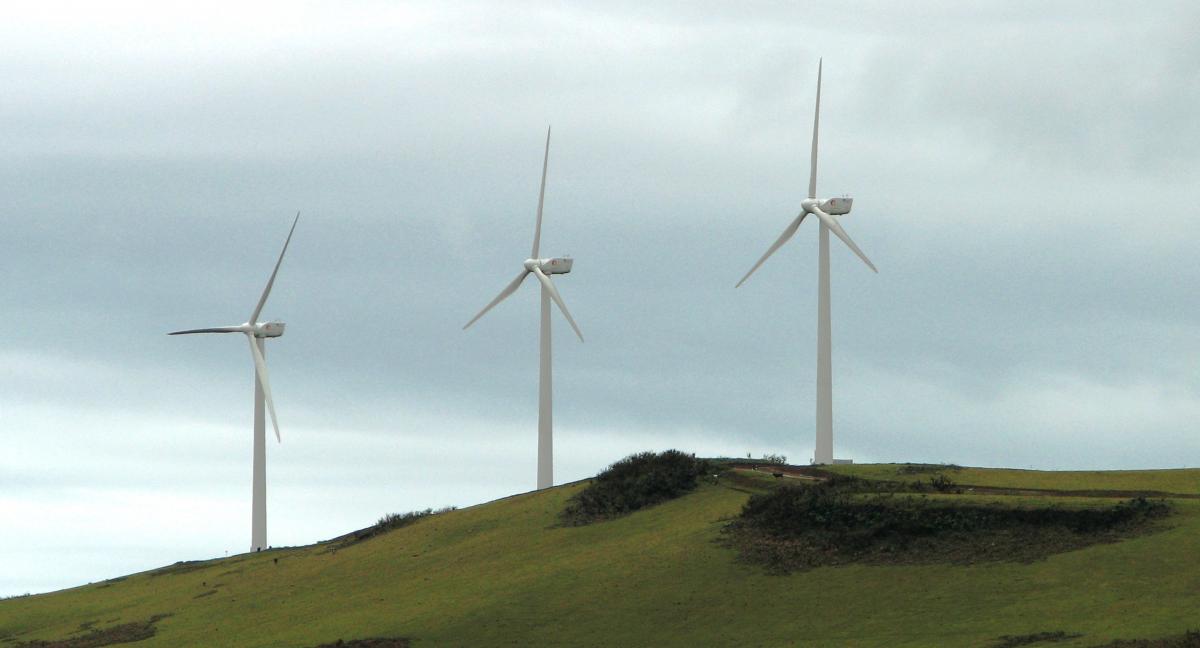 By helping its population avoid many tanker loads worth of risky diesel fuel imports since 2007, a global renewable energy project on the Galapagos Islands has offered hope that human population can ward off a catastrophic climate change and usher in an energy revolution.

By helping its population avoid many tanker loads worth of risky diesel fuel imports since 2007, a global renewable energy project on the Galapagos Islands has offered hope that human population can ward off a catastrophic climate change and usher in an energy revolution.

Now, after eight successful years, the project's new operators are pursuing an ambitious expansion that would multiply the benefits of renewable energy for this remote, precious archipelago with a growing appetite for electricity.

A performance summary and recommendations for the expansion are contained in a new report by the Global Sustainable Electricity Partnership (GSEP), a not-for-profit association of 11 of the world's foremost electricity firms, which led and financed the 10 million dollars project.

The project's three 51-metre-tall wind turbines and two sets of solar panels have supplied, on average, 30 percent of the electricity consumed on San Cristobal, the archipelago's second-largest island in size and population, since it went into operation in October 2007.

During that time, it has displaced 8.7 million litres (2.3 million gallons) of diesel fuel and avoided 21,000 tonnes of carbon dioxide emissions, the GSEP report states. The achievements have led to awards from Power Engineering Magazine, World Energy Forum, and Energy Globe.

The proposed expansion could boost the renewable energy share to 70 per cent, en route to a hoped-for elimination of fossil fuels, the report states. It could also be a template for energy development elsewhere in the Galapagos chain, where renewable sources now account for 20 percent of electricity production, and elsewhere around the world.

Marco Salao Bravo, Executive President of ELECGALÃPAGOS S.A., said that the local utility that has accepted full ownership of the project: "Our team shall continue working in the implementation of current and future renewable energy projects to convert the Galapagos into a zero fossil fuels territory."

The Galapagos, an archipelago of 19 islands in the Pacific Ocean 1,000 kilometres off the coast of Ecuador, is home to an array of unique, exotic plant and animal species and famed as the site of Charles Darwin's research of the evolution of species by natural selection. (ANI)