Not against separate state: Naidu 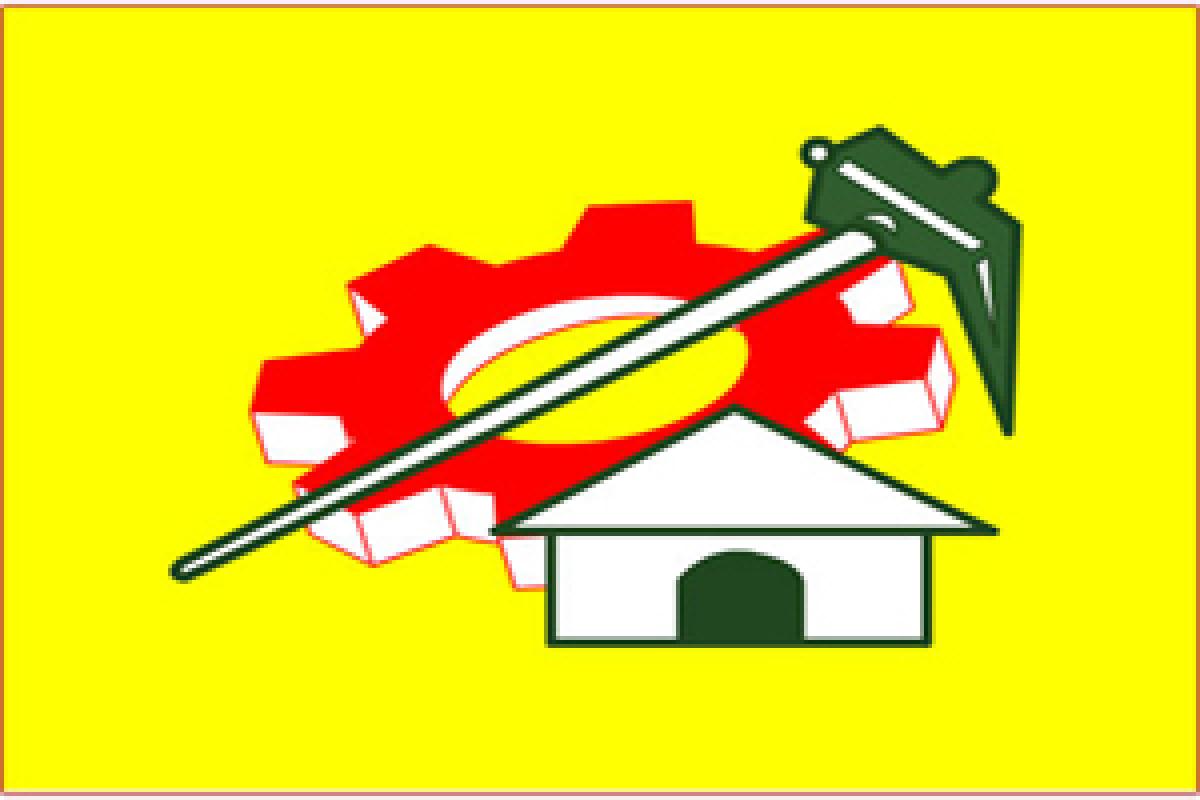 Promises to withdraw all pending cases against agitators Criticizes KCR for not helping the stranded pilgrims in Uttarakhand Predicts victory...

Hyderabad: The Telugu Desam Party which is making all out efforts to revive its fortunes in local body elections in Telangana, has given more clarity to the bifurcation of the State. TDP President N Chandrababu Naidu said on Saturday that his party was not against carving a separate Telangana state. Addressing the regional conference of the party at Kompally, Naidu said that TDP would withdraw all pending cases against the agitators if voted to power. He also lashed out at Telangana Rashtra Samithi. He said some Telangana forces raked moolah by exploiting the Telangana movement.

The party got a boost as senior Congress leader from Mahabubnagar DK Samarasimha Reddy, brother-in-law of Minister for Information and Public Relations D K Aruna, joined TDP. Naidu criticised TRS President K Chandrasekhara Rao for maintaining silence on the plight of stranded Telangana workers in Gulf countries. TRS is also silent on the damage that has been caused to the region by the construction of Babhali project, Naidu said adding, it was the KCR who gave nod to depict skull and bone image on beedi packets during his tenure as Union Labour Minister which affected the livelihoods of lakhs of beedi workers in the Telangana region.

He also reiterated his assurance that government jobs will be provided to the kin in each family who committed suicide for the cause of Telangana. Exuding confidence that TDP will emerge victorious in the local body elections, Naidu said the government had weakened the institutions by delaying the conduct of panchayat polls. It always happens under the Congress rule. In contrast, TDP used to hold gram sabhas to address the local problems and also conducted polls in time, he said.

Calling upon party's rank and file to be ready to face the general elections which may be announced any time, the TDP leader predicted that the third front will come to power at Centre and his party will play a key role in the formation of the government . After that, the TDP will waive off all agricultural loans taken by the farmers, he added.

Accusing the State government of having failed to rescue the stranded pilgrims in Uttarakahand floods, he demanded it should provide Rs 10 lakh ex-gratia to each family of the victims who was killed in the disaster. He claimed his party leaders had been in the flood-affected areas and did their best in providing relief to the pilgrims instantly on humanitarian grounds.

Welcoming the senior Congress leader, who belongs to Mahbubnagar district, Naidu said the leaders of Congress were joining the TDP recognizing the party's strength and its fight against anti-people policies. Samarasimha Reddy happens to be the brother-in-law of Information Minister D K Aruna. He was considered to be a very influential politician in Mahabubnagar district for a very long time. Samarasimha Reddy, who held the law portfolio from1989 to 94, has been in political oblivion since he quit Congress in 1999.

He joined the Telangana Rashtra Samiti in 2003 but was suspended for anti-party activities shortly and thereafter he went with the BJP for a few months. He is a four-time MLA from Gadwal in Mahbubnagar district. Addressing the meeting, Reddy said he has been away from active politics for last five years but he would now put in all out efforts in his own style to strengthen the TDP in Mahabubnagar district. He also appreciated the clarity given by Naidu on the issue of Telangana state.