Jack Daniel's If You Please: Old-fashioned whiskey in cocktail avatar 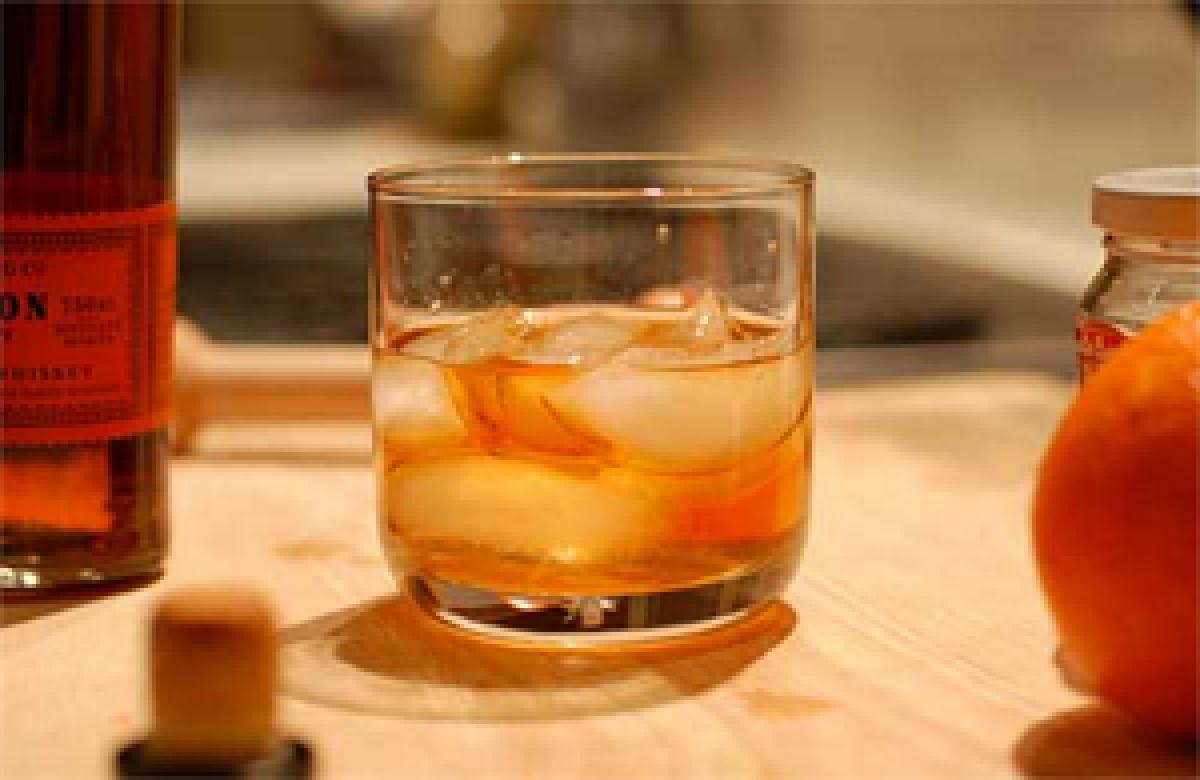 The festival, which began on July 1 and will continue till July 31, aims to spread awareness of the growing trend of whiskey cocktails among alcohol lovers in India with four dedicated recipes, which are prepared in at least 110 outlets across India during this month.

Whether it is iconic musicians like Lemmy Kilmister of British metal legends Motörhead - who claimed to drink one bottle of Jack Daniel's every day - or other devout alcohol patrons, the iconic Tennessee whiskey has developed a cult status over the years.

"Jack Daniel's is known and loved the world over for its smooth and mellow flavors, and its unique taste profile makes it a perfect fit for cocktails. Whiskey-based cocktails are witnessing a growing demand among consumers across urban India," said Vineet Agrawal, brand manager, India, Brown-Forman Worldwide that manufactures Jack Daniel's.

"Through this festival we want to showcase the versatility and mixability of Jack Daniel's and give consumers an opportunity to savor refreshing whiskey cocktails, made with Jack."

Reiterating Agrawal's thoughts, Mohit Walia, bar in charge at the Vault Café - one of the 110 locations where the festival is currently on - said the cocktails have received a great response from guests thus far.

"Initially, the Jack & Cola cocktail was our main hit, but now the Jack & Ginger is also catching up with our guests," Walia told IANS.

The tasting session began with a glass of Jack's Old Fashioned 7. Containing 60 ml Jack Daniel's Old No.7, one sugar cube muddled with one-teaspoon of water, one dash of cocktail bitters and garnished with an orange peel, the cocktail had a citrus-oriented, bittersweet taste that made it stand out.

The next drink, Lynchburg Lemonade, which owes its name to Lynchburg, Tennessee, home of Jack Daniel's distillery, was even more gratifying. Containing one part Jack Daniel's Old No.7, one part triple sec, one part sour mix, four parts lemon-lime soda and garnished with lemon slice and cherry, the cocktail did justice to its lemonade tag.

The presence of Jack Daniel's wasn't even discernible with the first few sips, and all one could taste was lemon. However, as surprises are often preserved for later, the whiskey's trademark taste kicked in during the fag end of the drink.

The other two cocktails - Jack & Ginger and Jack & Cola - were fulfilling with a rich taste, but it was the first two which made the most indelible impression.

Given the propensity of the citrus and lemon content in the first two drinks, Walia said they are also getting popular with women who may not prefer very alcoholic cocktails.

As alcohol lovers in India are slowly but gradually trying to experiment and expand their palate for spirits, festivals like this could become instrumental in bringing worldwide liquor trends to India.

Even as Jack Daniel's continues to woo liquor connoisseurs worldwide, its fan base in India can get an opportunity to savour its favourite drink in different avatars. And for those who, for some unfortunate reason, haven't yet chanced to relish the drink, the festival may just provide a great opportunity to get acquainted with the brand.