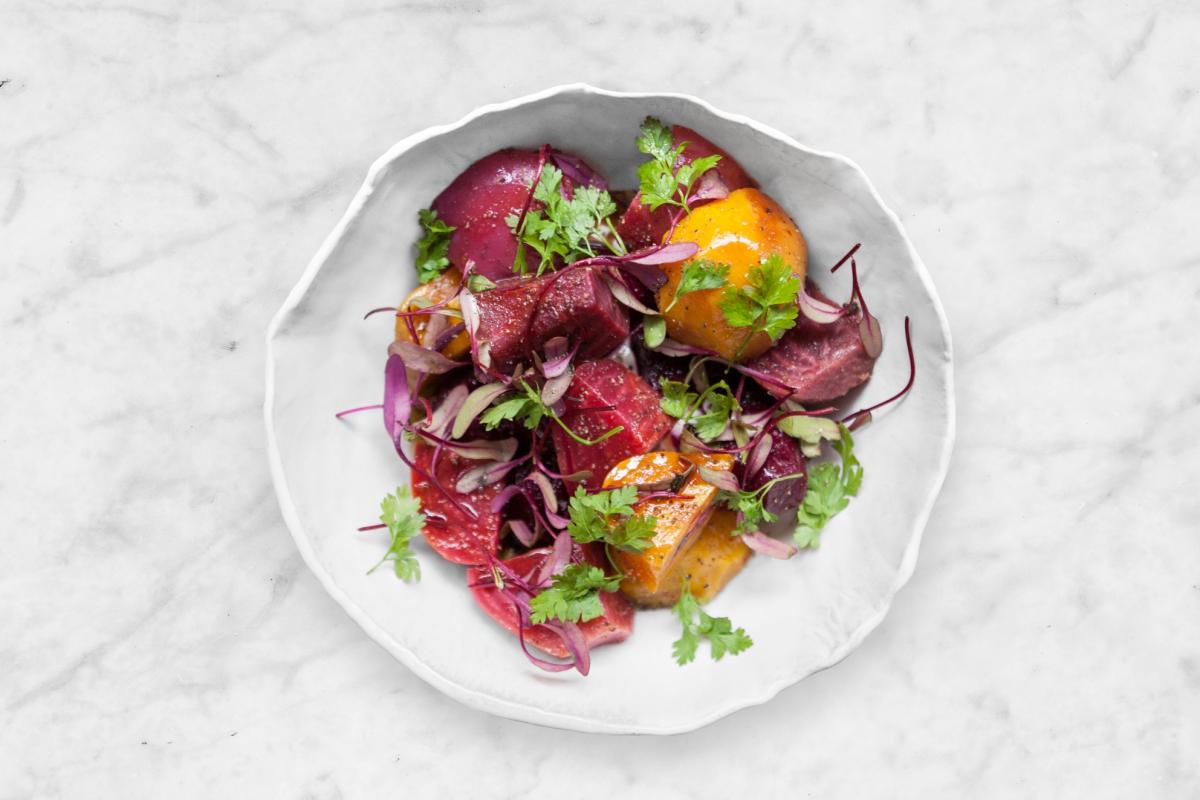 “With nearly 400 participating restaurants to choose from in over 40 neighborhoods serving more than 30 cuisines, there are more options than ever for diners to eat up in the dining capital of the world,” said Fred Dixon, president and CEO of NYC & Company. “Supporting one of NYC’s most important industries, NYC Restaurant Week boosts business during a typically slower season while providing diners the perfect reason to experience new restaurants or return to their favorites at a fraction of the cost.”

·More than 40 neighborhoods in Brooklyn, Manhattan, Queens and Staten Island

“Summer is a festive time in NYC, and our culinary community provides an engaging setting for our guests and their families, friends, and colleagues to have a meaningful dining experience. We look forward to providing the quality, variety, and hospitality that makes New York City the dining capital of the world,” said Tracy Nieporent, Chairman of NYC & Company’s Restaurant Committee.