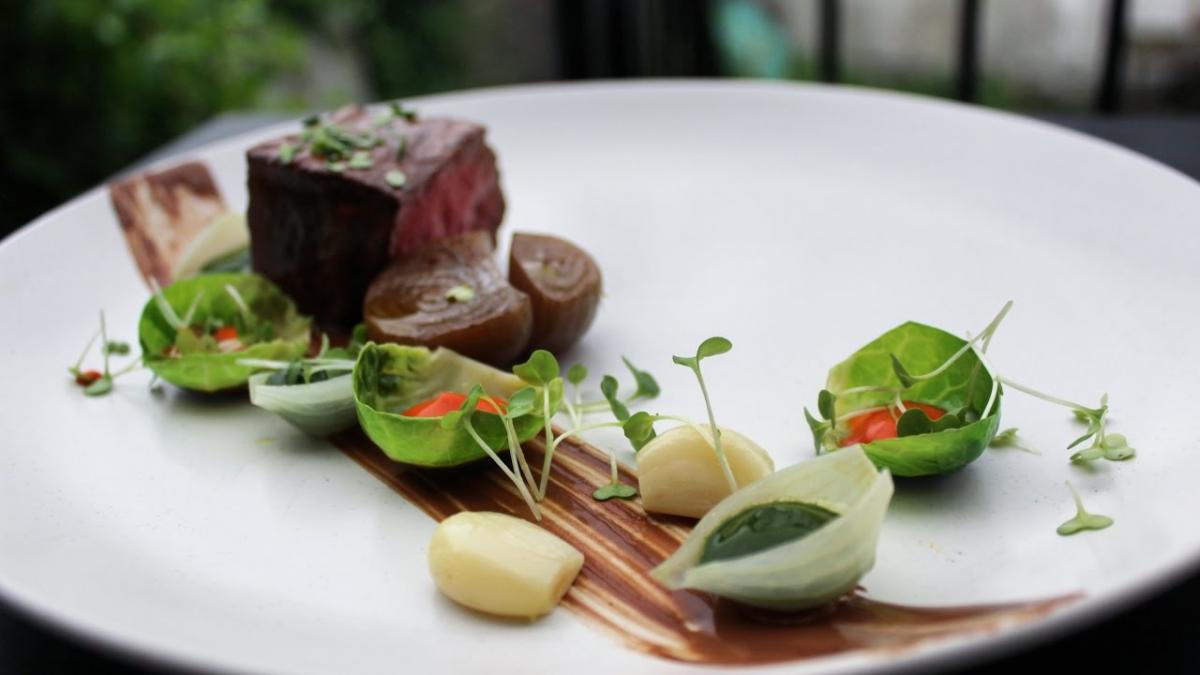 One of Britain-'s famous restaurants has just banned its diners from photographing their food.

One of Britain's famous restaurants has just banned its diners from photographing their food.

According to The Independent, a restaurant named The Waterside Inn has erected a sign telling diners not to photograph their food.

The restaurant was founded by Michel Roux and his brother Albert in 1972.

Michel Roux, who founded the restaurant with his brother Albert, said, "I'm really getting so upset about people taking pictures. We put up a card at the door - 'No photos, please.'"

Part of Roux's vexation with photographing food is that he feels a photo cannot represent the quality of the flavours.

The restaurant is now run by Roux's son, Alain. Albert's son, Michel Roux Jr, is chef-patron at the family's other temple to fine dining, Le Gavroche, and is more relaxed about customers photographing the food.

The Waterside Inn has held three Michelin stars since 1985.

A food trends report issued last year by Waitrose found that one-third of those aged 18 to 34 regularly post pictures of their meals on social media.

In 2014 a group of top chefs in France launched a campaign to ban the practice all together, claiming that it spoiled the atmosphere of eating out.