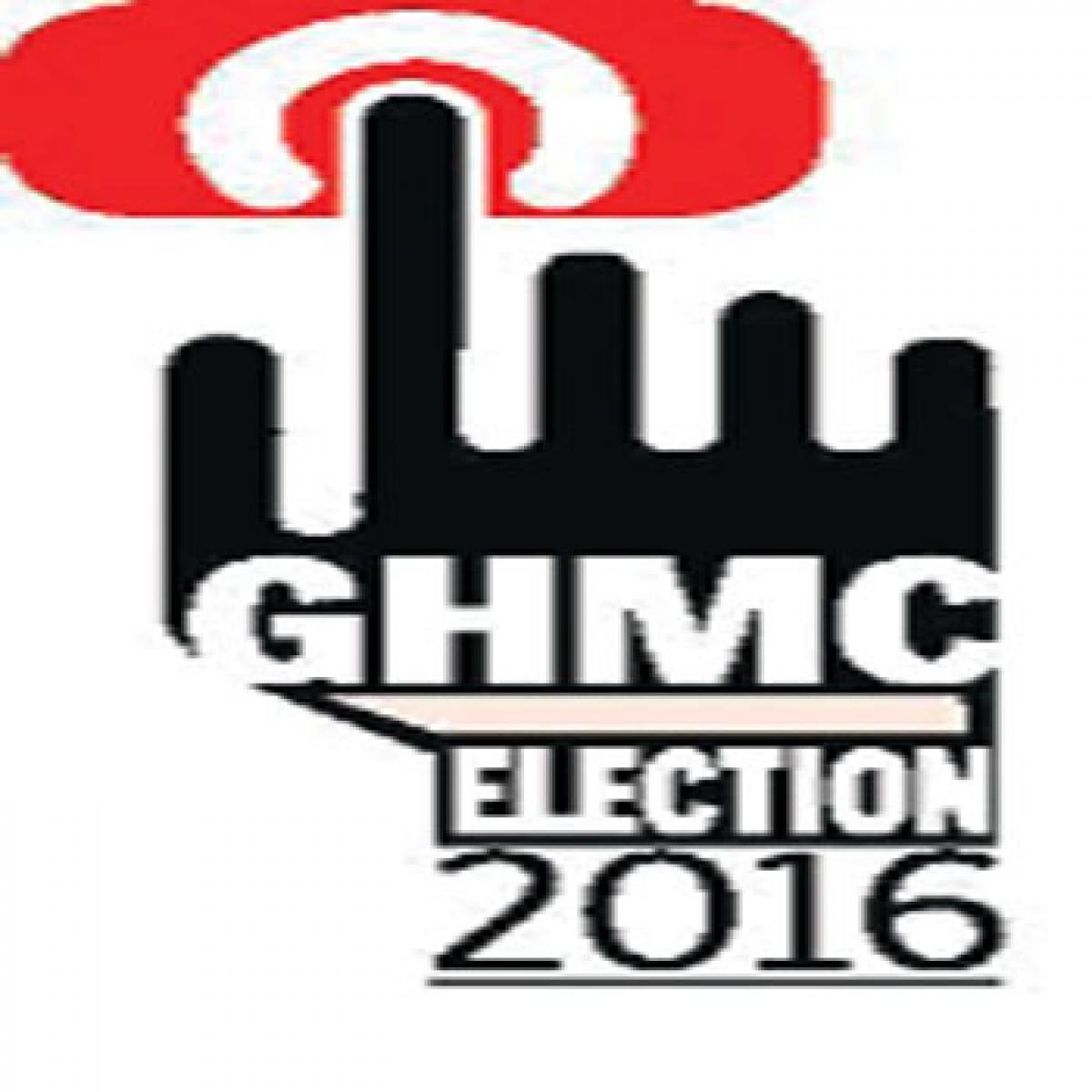 While the AIMIM is trying its best to retain its hold over the old city, the Congress party too is trying to make inroads this time. The Congress party which was in alliance with AIMIM last time had never bothered to build base for itself.

Hyderabad: While the AIMIM is trying its best to retain its hold over the old city, the Congress party too is trying to make inroads this time. The Congress party which was in alliance with AIMIM last time had never bothered to build base for itself.

Having realised the lacunae, the Congress now wants to see that it can at least retain the five seats it had won last time. The Congress candidates had won from Gowlipura, Ghasibazar, Begumbazar, Dhoolpet and Ziaguda.

The party which is slowly trying to overcome the protests from those who failed to get tickets and is also trying to convince the rebel candidates who had filed nominations to withdraw tomorrow has intensified campaign in old cityareas.Lead of opposition n Legislative Council, Mohammed Ali Shabbir has been given the responsibility to ensure that the party candidates win in the old city.

In the first public meeting after campaign started the Asaduddin Owaisi challenged the Congress to proveits magic and said that it would not work in Hyderabad. While speaking to the voters of Uppuguda and Shalibanda divisions at Khazipura on Tuesday night, he said that the Congress and other parties like TDP-BJP were trying to stop MIM from its success. The MIM chief held that their priority areas were development as well as maintaining peace in the City.

He assured that the voters by saying that the party has a ‘action plan’ for regular clearance of garbage in every neighbourhood. Targeting the Congress party, Asaduddin had asked Congress to stop talking of responsible politics, as it does not suite the party.

Referring to the tactics played by ruling Congress in Karnataka during Bengaluru civic polls, he said that its leaders not only tried to stop the political campaign, but also the celebrations of Independence day at its party office. “They can criticize us, but it would not be fruitful. As Congress and Modi magic won’t work in Hyderabad,” he said.’

The Congress on the other hand has launched its first ever fierce campaign in parts of Old city accused the MIM leadership of deliberately neglecting the backwardness in the Old City of Hyderabad. Addressing a series of street corner meetings in Doodh Bowli, Ghansi Bazar, Pathergatti and Puranapul divisions on Wednesday, Shabbir Ali said despite having the flexible policy of aligning with the party-in-power, the MIM leadership never bothered about resolving the problems being faced by the people in the Old City.

"MIM leaders have turned into millionaires during the last few decades. But the people who voted them to power are still poor with most of them working as vendors, auto drivers or daily wages earners," he said.

Shabbir Ali said MIM leaders objected to every move which was aimed at development of Old City."Right from expansion of roads to Metro Rail in the Old City, MIM objected to every developmental project. They never wanted economic prosperity of people living in this part of the city. Government schools and colleges were systematically closed.

Urdu schools were also neglected and closed. All public hospitals, including famous Charminar Hospital, were subjected to neglect. They even failed to regularise the services of Mecca Masjid employees and the staff does not even get their salaries on time, he said. AIMIM wants every hand in the Old City to move with a begging bowl.

The concept of accountability never existed and they used force to suppress any kind of criticism or opposition," he said. However, he said that the Congress party's entry has triggered a new wave of change in Old City.