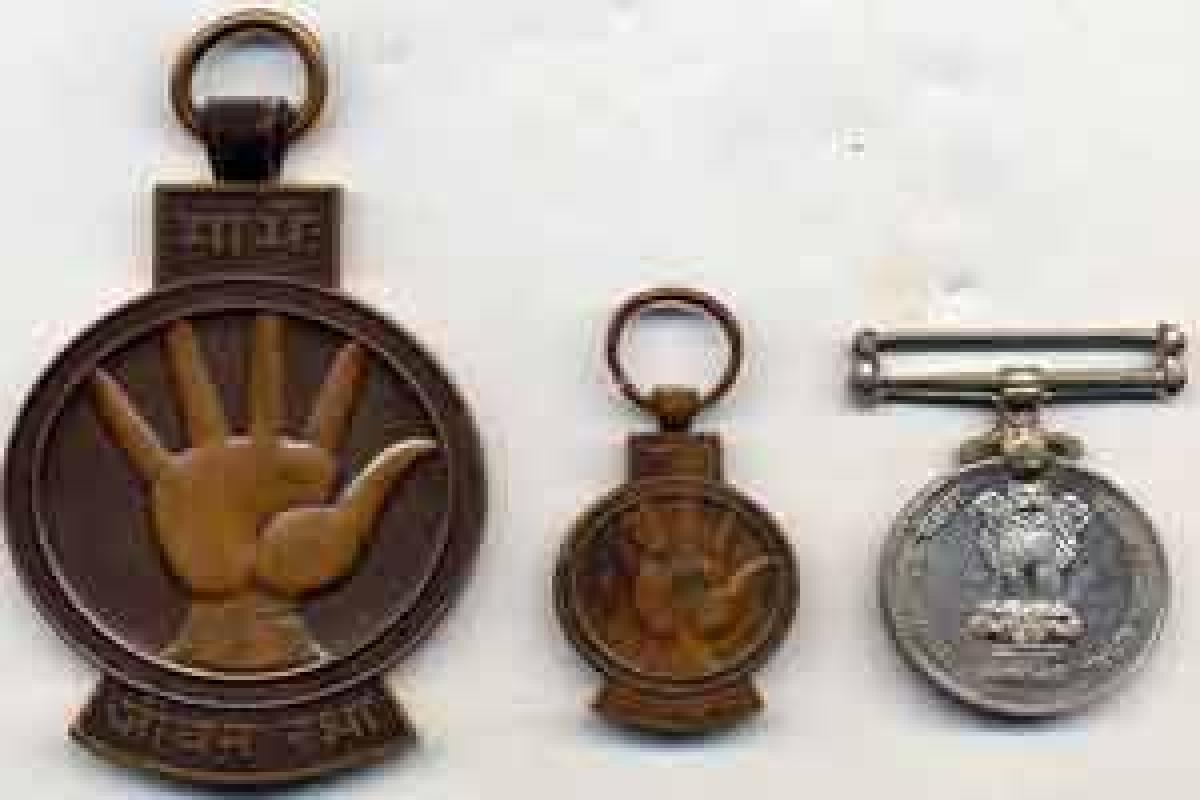 The decoration of the award (medal, certificate signed by the Home Minister and demand draft for lumpsum monetary allowance) is presented to the awardee in due course by the respective State Government to which the awardee belongs.

The Sarvottam Jeevan Raksha Padak may be awarded to members of the armed forces, police, or fire services when recognizable acts take place outside beyond the course of their duty. Subsequent awards are recognized by the addition of a medal bar to the ribbon.

The medal may be awarded posthumously. The Sarvottam Jeevan Raksha Padak is a circular gold medal 58 mm (2.3 in) in diameter. On the obverse in the centre is an open hand in the Abhayamudra pose with Ma Bhai above and Sarvottam Jeevan Rakash Padak below in Devanagri script. The reverse bears the Emblem of India and the motto Satyameva Jayate.