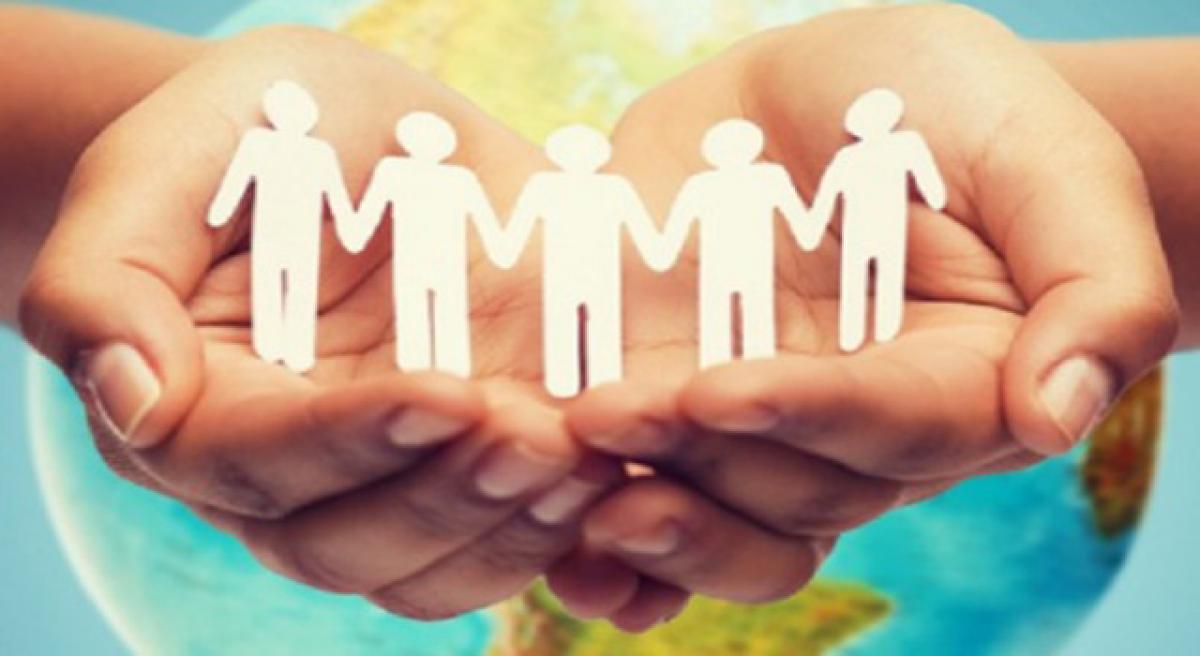 The changes in population growth rates and age structures are closely linked to national and global developmental challenges and their solutions.

The changes in population growth rates and age structures are closely linked to national and global developmental challenges and their solutions. The issue of population stabilization is so gigantic in its proportion that the government alone cannot address the issue and thus the collective involvement of NGOs, private sector and corporate sector shall play a pivotal role.

‘Mission Parivar Vikas’ launched on the World Population Day on July 11 will focus on 146 high fertility districts in 7 states with high TFR. Under this, specific targeted initiatives shall be taken for population stabilisation through better services delivery. It is a new initiative conceived by the Ministry of Health and Family Welfare with a strategic focus on improving access through provision of services, promotional schemes, commodity security, capacity building, enabling environment and intensive monitoring.

As a part of the new communications campaign linked to the rollout, the Health Minister also launched a new consumer friendly website on family planning and a 52-week radio show for couples to discuss issues related to marriage and family planning, which will be aired across the country. These 145 districts are in the seven-high focus, high TFR states of Uttar Pradesh, Bihar, Rajasthan, Madhya Pradesh, Chhattisgarh, Jharkhand and Assam that constitute 44% of the country’s population.

The main objective of ‘Mission Parivas Vikas’ will be to accelerate access to high quality family planning choices based on information, reliable services and supplies within a rights-based framework. These 145 districts have been identified based on total fertility rate and service delivery (PPIUCD and Sterilization performance) for immediate, special and accelerated efforts to reach the replacement level fertility goals of 2.1 by 2025.

Recent data suggests that these 145 districts have TFR of more than/equal to 3.0 (56% of the 261 districts in the 7 HFS) and are home to 28% of India’s population (about 33 Crores). The country’s population has quadrupled since Independence but the growth rate has declined to 17.7 per cent from the high of 24 per cent between 1961 and 1981.