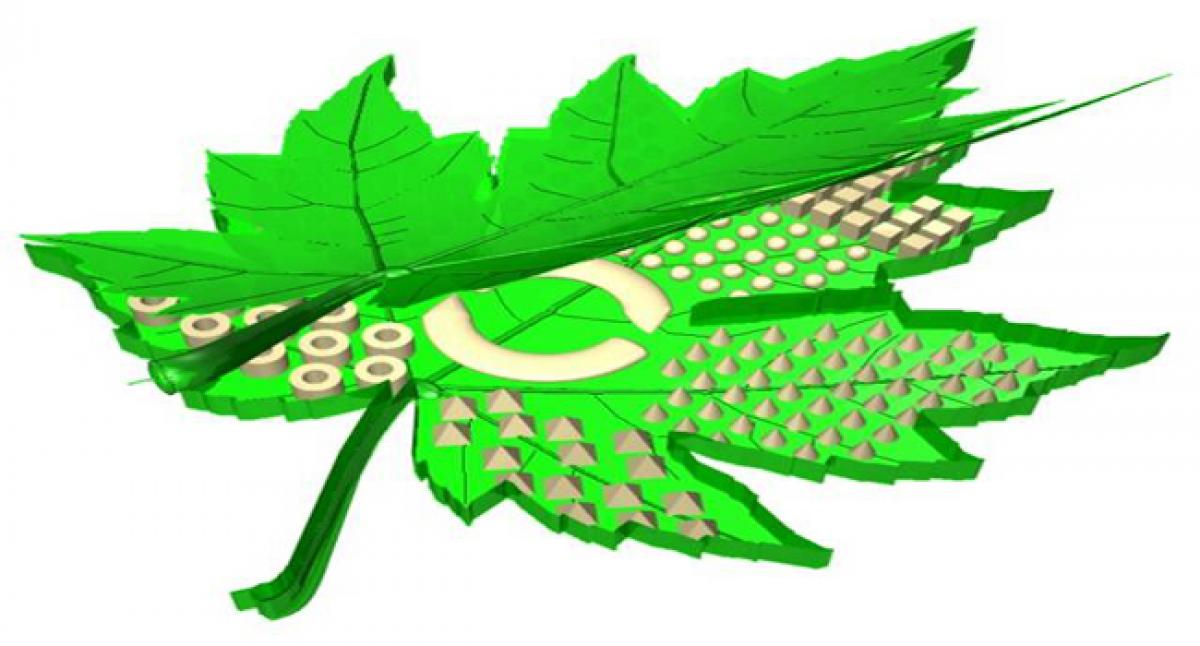 Elon Musk, Jeff Bezos, Lockheed Martin, and NanoRacks all love talking about how they want to colonise space But there are obviously a few of logistical issues, including how to produce enough energy and breathable air for astronauts to be in outer space for prolonged periods of time

Elon Musk, Jeff Bezos, Lockheed Martin, and NanoRacks all love talking about how they want to colonise space. But there are obviously a few of logistical issues, including how to produce enough energy and breathable air for astronauts to be in outer space for prolonged periods of time.

Cracking the code may involve taking a cue from our fellow earthlings, plants, who are able to convert sunlight into chemical energy through the process of photosynthesis. That’s according to an international group of scientists who say that their recent leap in the field of so-called artificial photosynthesis may help establish human outposts in deep space.

In the paper published in Nature Communications Thursday, the researchers detailed how to conduct photoelectrochemical experiments the chemical reactions needed to turn light into chemical energy and produce oxygen in a microgravity environment. This takes them one step closer to being able to use sunlight both to extract breathable oxygen from water but also to harvest hydrogen gas as a renewable source of fuel, writes Danny Paez at www.inverse.com.

Photosynthesis is an essential natural process that keeps not just plants, but just about everything else on Earth alive including us. When plants convert carbon dioxide and water into carbohydrates, they feed themselves and emit oxygen for us to breathe.

But what if we took a page out of nature’s book, and figured out how to use sunlight to produce hydrogen for fuel? “If it works it would be magical,” Bill Gates told Reuters, “because with liquids you don’t have the intermittency problem batteries. You can put the liquid into a big tank and burn it whenever you want” (www.futurism.com)

Closer home, a team led by Biswajit Bhattacharyya, a fifth year PhD scholar at IISc, has made an artificial ‘leaf’ which can not only replicate photosynthesis in a more efficient manner than actual leaves, but use carbon dioxide from the atmosphere to make bio fuel.

Their paper on the same authored by Biswajit (28) and six others was published in the American Chemical Society Journal on June 1 and the patent was also granted, reports The News Minute.

The artificial leaf can single-handedly be throned as a renewable energy source while not only reducing carbon footprint but also producing large amounts of oxygen in the process. All the while, the formate that generates along with oxygen can also be used as an industrial fuel, claims the researchers, according to The Better India.