Pledge to protect the biodiversity 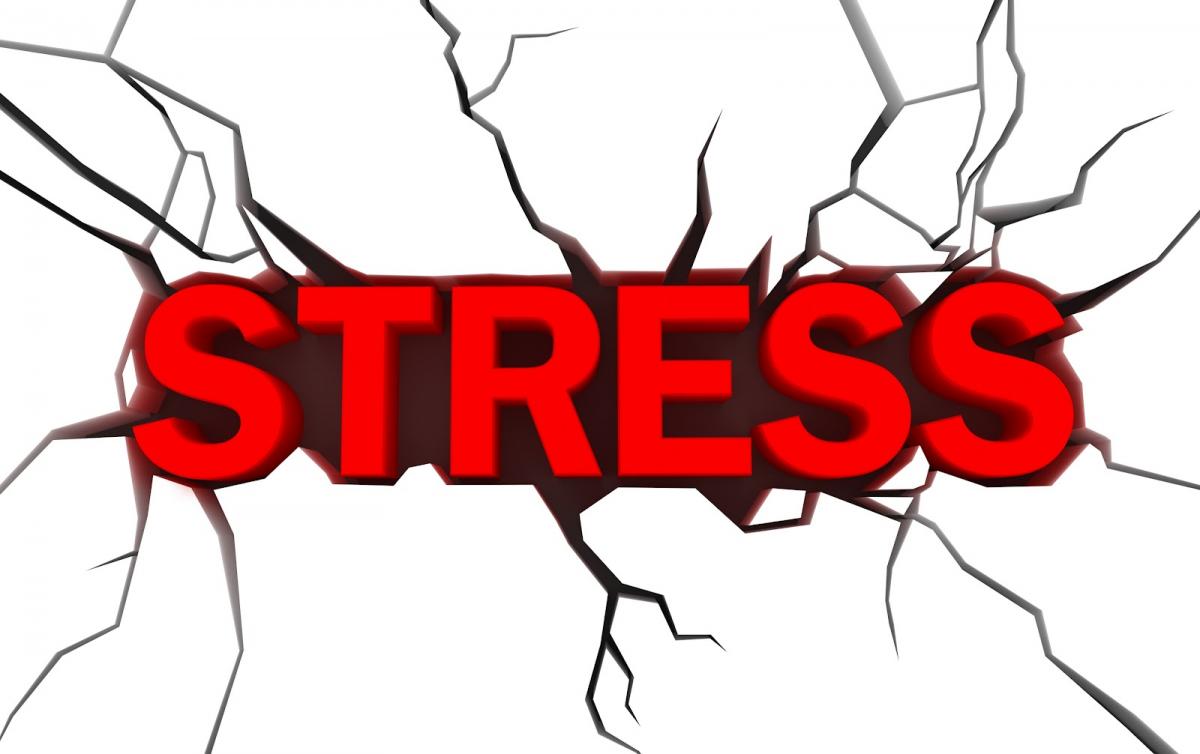 Biodiversity creates ecosystem and it is the backbone of life on the earth. Every species contributes its part for a healthy ecosystem. Trees play a major role in controlling air pollution. It is estimated that one tree removes about 74 kg of pollution a year. About 80 per cent of developing nations use plants as a primary source of medicine, 57 per cent of the most prescribed drugs have their origin in biodiversity. Apart from these the nature in the form of wet lands, fisheries, forestry, mines etc. is yielding crores of rupees annually besides balancing the ecosystem and protecting the earth from natural calamities.

The list of indirect advantage is more than this -- regulating global processes such as atmosphere and climate, soil and water conservation, nutrient cycling, pollination and seed dispersal, genetic library, tourism and recreation.

According to Dr P Sathiya Selvam, conservation biologist in UNDP (United Nations Development Programme), “The coastal and marine diversity and their protection in the state and across the world are at utmost priority.”

Says Selvam, “The Godavari Delta on the east coast of India is an important component of India’s coastal and marine heritage. It generates significant ecological services to sustain fisheries, livelihoods and sequestering carbon. The Gowtami river near the Kakinada bay at Coringa, has a wet land formed and a species of locally called Mada trees or mangroves covering an area of 321 square kilometres. This is the second largest in India after the Sunderbans of West Bengal. This area supports a wide range of faunal elements that include 277 benthic organisms, 540 fish species, 27 reptile species, 5 species of whales and dolphins and 28 species of terrestrial mammals.”

The International Union for Conservation of Nature (IUCN)’s red list or red data list is the world’s most comprehensive inventory of the global conservation status of plant and animal species. The IUCN has estimated that over 40 per cent of all living species on the earth are at the verge of extinction. Though India has many laws forbidding hunting, restricting land development, or creating preserves, only a few of the many species at risk of extinction actually make it to the list and obtain legal protection. These are some marine animals which are declining in numbers globally, and which are protected under the Wildlife Protection Act-1972.

Dr Selven says, “The reason for the extinction of marine lives is the disturbing activities such as deep sea mining, drilling, oil prospecting, coastal and offshore developments.”

He said that there were many laws in India (about 15) for protection of natural habitats, natural resources, land, animals etc. But it should be a collective effort, even from individual levels to protect the environment from destruction and the fellow living beings from extinction. “May be its high tide, the water is rising above our heads, not only the young generation, but the politicians who lead the country, whom we call our representatives should be made aware of the vast importance of biodiversity. The selfless contribution of varieties of species should not go in void due to our short term benefits. The ultimate might result in the extinction of human beings,” he concluded.