We are bringing more of Manga to India: Kevin Hamric 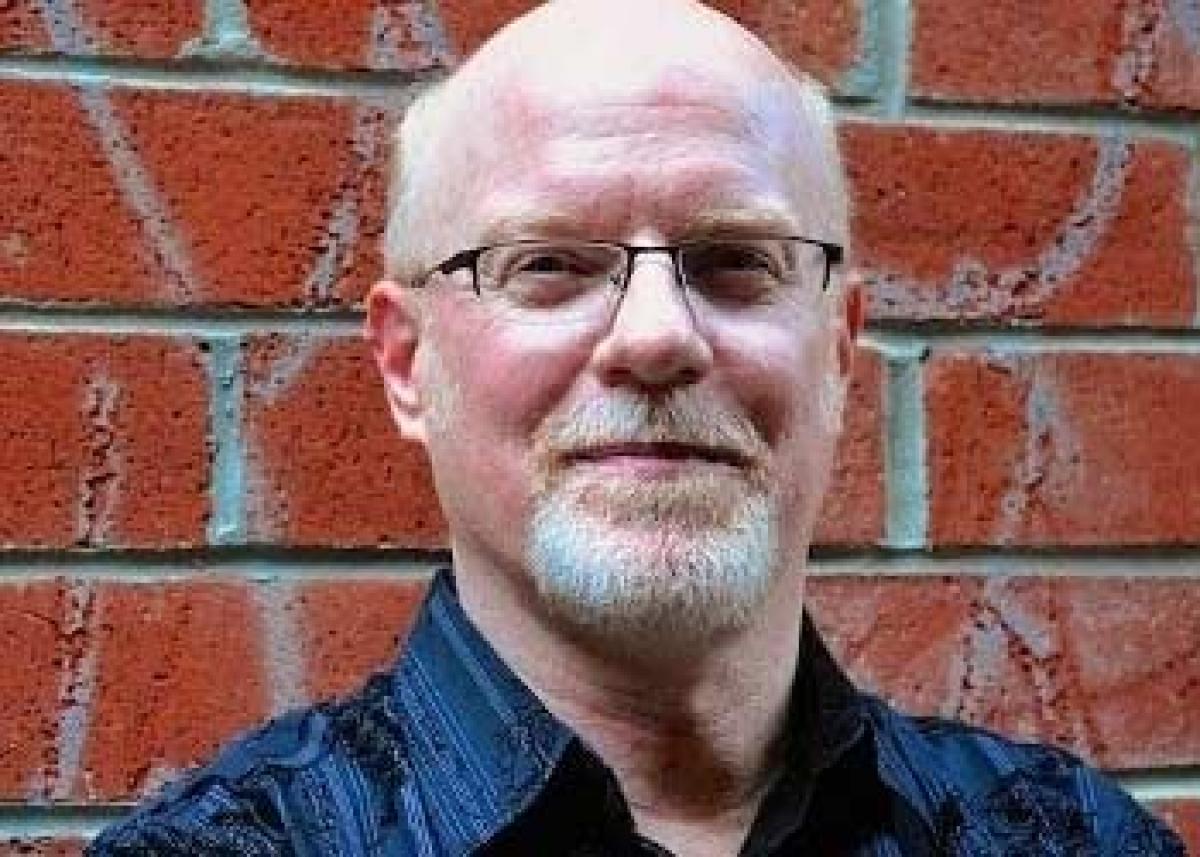 We are bringing more of Manga to India: Kevin Hamric. “It’s really packed out there,” said Kevin Hamric as he waited for us in the cafeteria at Hitex. “There is what tens and thousands out there?” he asked. Comics used to be for geeks, but now geeking out is cool, and Comic Con is where every geek belongs

“It’s really packed out there,” said Kevin Hamric as he waited for us in the cafeteria at Hitex. “There is what tens and thousands out there?” he asked. “But, I am getting used to this, in the next Comic Con in New York over 150 thousand would turn up. This is going good, really good.”

Amidst the legion of extravagantly dressed cosplayers and children of lesser God, sporting a mere superhero tee at the Hyderabad Comic Con, director of Viz Media, Kevin Hamric, grabbed the eyeballs of many.

This was not just an aftermath of the announcement that he will be visiting the city, which had already notched five column headlines on most popular dailies, but also because the big man has to be credited with making the legendary Japanese comics, Manga, affable.

For the ones who aren’t much aware of Manga, Cartoon Network India (while it was much cooler) and Animax has already treated us with slew of their flagships as animes- few of them still remain our childhood favourites including Dragon Ball Z, Astro Boy, Doraemon, Naruto and even Death Note.

Hope we have struck the right cords for you to stroll in your memory lane. Back to Kevin…So, when he announced that Viz Media has lined up a few top-selling Japanese comic books to be translated into English, the reaction was astounding.

“The next to be made available in India are One Punch Man, and…Tokyo Ghoul,” smirked Kevin, while he stood on the dais facing ecstatic fanboys and girls. Indian scenario This wasn’t the first time that Kevin has visited India; last time he was here to launch books of Manga in Delhi.

Talking about the spurt in takers to Manga, he said, “The response we are getting is very positive. This is one of the reasons why we are planning to introduce more comics in India.” The publishers in India are also doing a wonderful job and most of the books are also now available on e-retail platforms like Flipkart.”

He continued, “One of the reasons why there are more takers to Manga is because, most of the time when these animes were screened on TV, it was dubbed in Hindi and even Telugu. This helped a lot.”

He also credited events like Comic Con, which has been religiously organised every year in different parts of the country for making comics famous. “There is a lot more ‘acceptance’ to comics in India, lately. Comics used to be for geeks, but now geeking out is cool, and Comic Con is where every geek belongs.

It’s infectious fun, even for those of us who don’t dress up as cosplayers. After all, it’s a pretty amazing thing to find yourself surrounded by ‘Dr. Who’, ‘Captain America’ and a whole squad from ‘Attack on Titan’. As a spectacle, it brings to life the characters we most admire. I am glad that this scenario is growing like never before.”

It can be said that the Hollywood can’t swing a cat in the box office without hitting a comic book movie of some kind. But even here DC and Marvel has taken the limelight lining up movies for the next decade or so already. Manga is yet to make that visible move in this segment, for the last one everyone remembers is ‘Dragonball: Evolution’ in 2009, which is better to be forgiven and forgotten.

“This time there will be no mess up, as we will be monitoring things very closely. We already have a production house in L.A and Manga will soon be making a visible presence in Hollywood as well.

“Many still do not know, but the Tom Cruise movie, ‘Edge of Tomorrow’, which was one of the biggest box office hits in 2014, is based on a Manga comic titled ‘All You Need Is Kill.’ Tom Cruise is quite impressed and is planning on making a movie on another Manga title.” “I am not going to reveal which one, but you are in for a surprise,” he concluded.