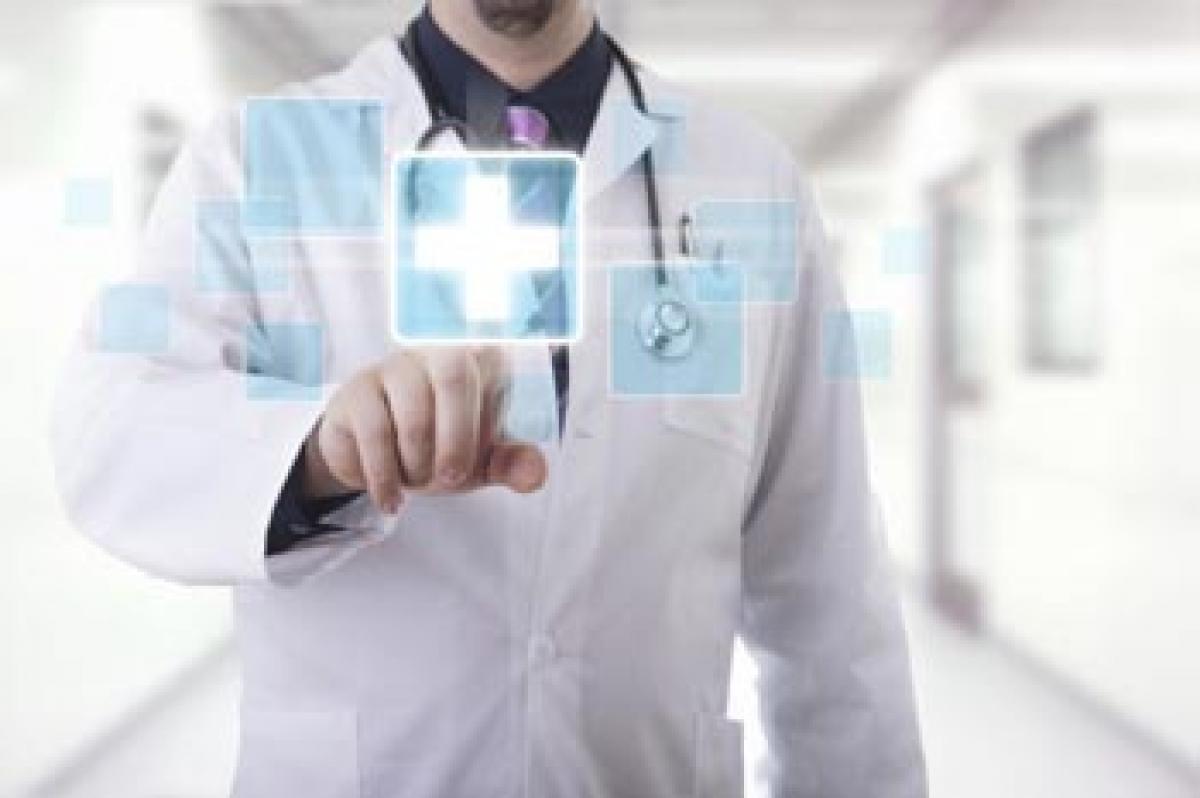 Although it may sound counterintuitive, researchers from the University of Adelaide say that the global increase in Type-1 diabetes is directly linked to advances in medical care that has significantly increased the life expectancy of people.

Although it may sound counterintuitive, researchers from the University of Adelaide say that the global increase in Type-1 diabetes is directly linked to advances in medical care that has significantly increased the life expectancy of people.

For the study, the researchers looked at the prevalence of Type-1 diabetes in 118 countries and changes in life expectancy from 1950 to 2010. After applying a measure known as the Biological State Index to the data, they found that the rapid increase in Type-1 diabetes over the last few decades was directly linked with increases in human life expectancy, especially in Western countries.

"Up to the early 20th century, Type-1 diabetes was a horrible and dangerous disease, usually leading to people's death during their teens or early 20s," said lead study author Wenpeng You. "This meant there was limited opportunity for people with the disease to have children and to pass their genetic material onto future generations. In evolutionary terms, this is what we call 'natural selection',” he explained.

However, with the widespread introduction of insulin from the 1920s onwards, and improvements in modern medicine, life expectancy for people with Type- diabetes has now increased to about 69 years. "That is a remarkable achievement, but it also means that with reduced natural selection, the genetic material leading to the development of type-1 diabetes may be accumulating at a rapid rate within the world's population," You noted.

The findings were published in the journal BMJ Open Diabetes Research & Care. The researchers decided to investigate the link because although cases of Type-1 diabetes have been increasing globally, its prevalence is uneven in different parts of the world.

"Not every country has access to good health care, or freely available insulin. In a number of poor countries, such as in Africa, the life expectancy for people with Type-1 diabetes is much lower than in the Western world. This means more people are dying prematurely, with less opportunity to produce offspring who will carry those genes from generation to generation," You said.