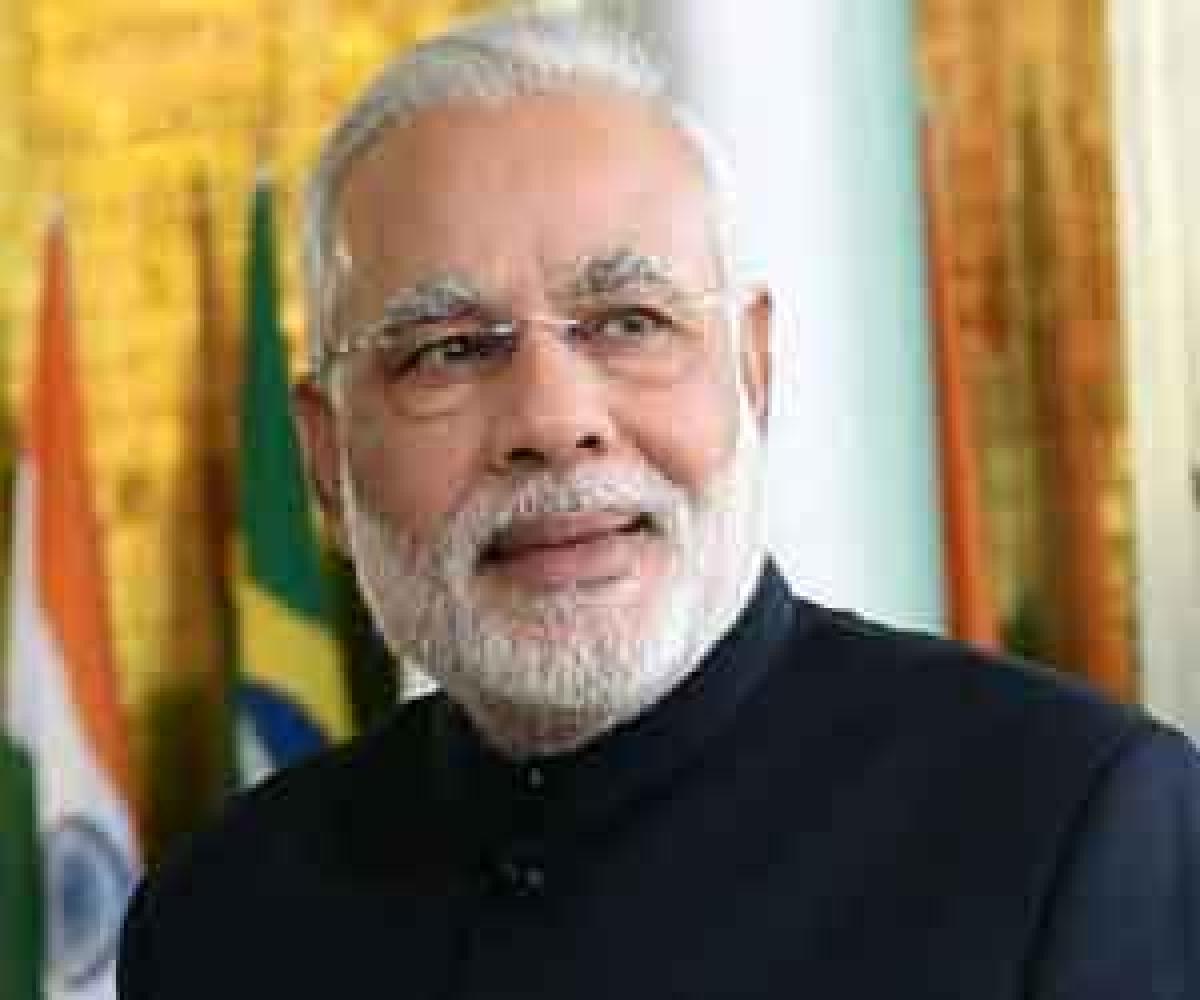 Modi was attracted to the RSS when he was barely eight years of age, after a chance meeting in Vadnagar with Vahil Sahib, the charismatic provincial coordinator for the RSS in Gujarat. Vahil Sahib must have spotted potential in Modi as he inducted him as a ‘child volunteer’ (balswayamsevak).

Modi was attracted to the RSS when he was barely eight years of age, after a chance meeting in Vadnagar with Vahil Sahib, the charismatic provincial coordinator for the RSS in Gujarat. Vahil Sahib must have spotted potential in Modi as he inducted him as a ‘child volunteer’ (balswayamsevak).

As later events will prove, this would become the defining moment in Modi’s life. Modi met with Vakil Sahib almost immediately after returning from his two-year-long journey of ‘self-discovery’ and while working at his uncle’s canteen in Ahmedabad. He re-joined the RSS in 1971 and started to live and work full time in Hedgewar Bhavan.

Having proved his credentials by joining the Satyagraha against the Pakistani army’s oppression of the people of East Pakistan (now Bangladesh), Modi was inducted as a Pracharah (propagator) in 1972. Vakil Sahib took him under his wings, like several others, whom he mentored and groomed for a life in the RSS.

Modi quickly moved up the ranks of the RSS and proved his mettle during the National Emergency (25 June 1975 to 21 March 1977) declared by Indira Gandhi. Both Vakil Sahib and Modi managed to avoid arrest and remained underground, while effectively organising an opposition to the emergency.

Modi’s organisational capabilities and diligence ensured that he was spotted for higher organisational responsibilities. Being a workaholic, a trait that remains with him, Modi also took up higher studies on Vakil Sahib advice and went on to complete both, an undergraduate degree in political science in 1978 and a graduate degree (MA) in 1983 through distance education from Delhi and Gujarat Universities respectively.

Modi has had a lifelong relationship with the RSS, of which, I am sure, he is proud."’ Without a doubt, it has been by far the most important influence on his life. He admits this readily as revealed in his statement, “As a volunteer the RSS, I have been fortunate that its traditions have helped form my own behaviour and ideas (sanskars). I may have been unable to grasp all the qualities of these sanskars due to my own limited capabilities and mistakes and shortcomings.

But whatever good qualities I posses, can be attributed to the smallest sip (Achman) from this river RSS traditions (its contribution has been the greatest). Modi’s sense of deep obligation towards the RSS comes from the RSS, not only providing him with a potential political career, but also because the organisation whetted his intellectual and cultural appetite.

In Modi’s case, this was perhaps entirely a result of careful nurturing by his mentor, Vakil Sahib who, until his passing in 1985, came to represent the RSS in all its aspects to Modi. It may not be wrong to surmise that Modi has in many ways styled himself after his mentor?

Therefore, it is important to know about this person for whom Modi says, “This (social transformation) is the inspiring result of Vakil Sahib’s lifelong Yajna (sacrifice). We will not find his name plate on any (office) door. Away from name and fame and having embraced self-sacrifice, Vakil Sahib may not have sat on any political throne but he is enthroned in the people’s heart, where he was is and will remain forever.” I am sure Modi will readily accept that he is today where he is, because of his mentor.