Some special memories from around the world part-III 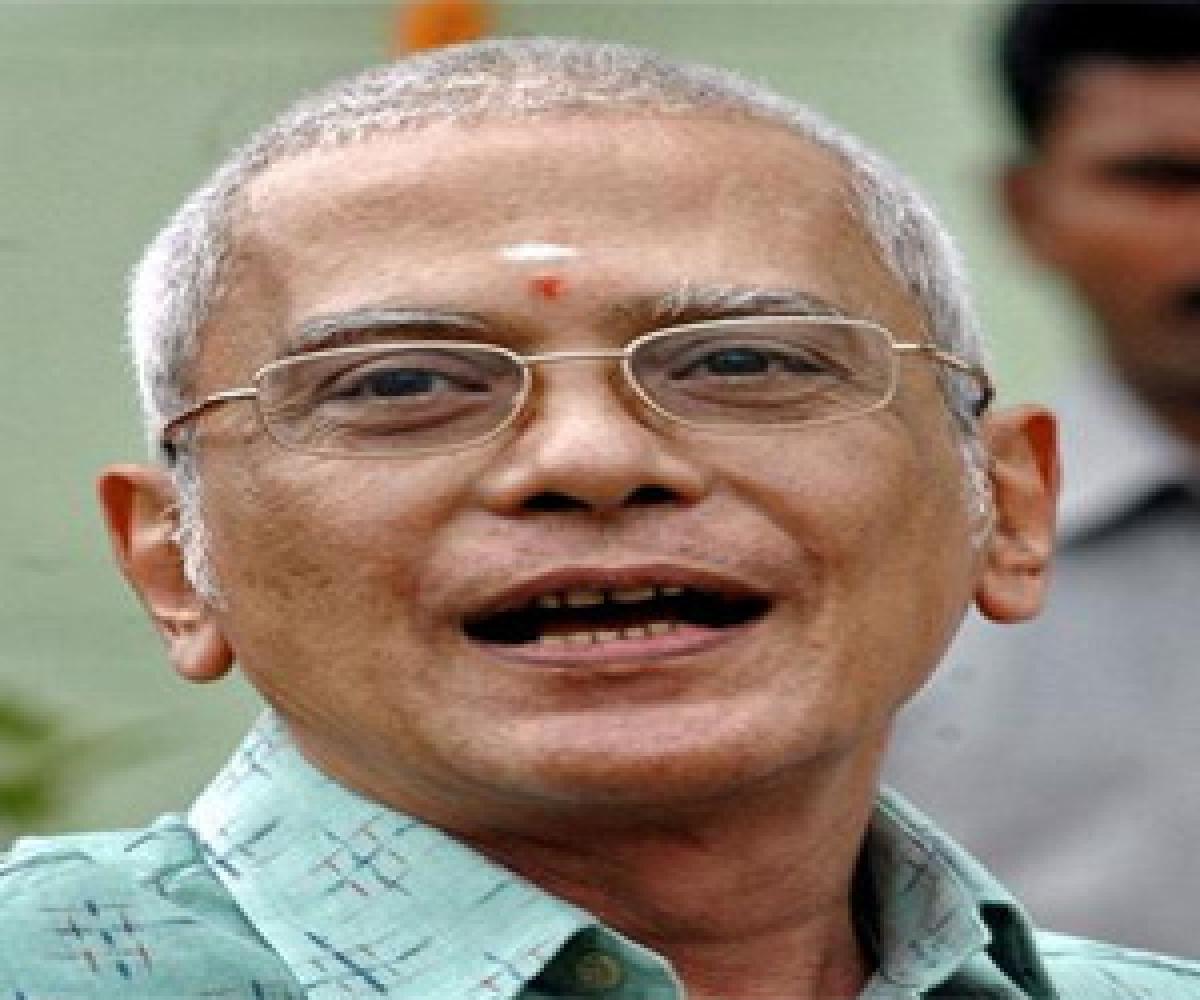 Situated on the banks of the Mekong River the “pearl of Asia,” Phnom Penh was the venue of a workshop on agriculture which I attended on behalf of the Department of agriculture and cooperation in the year 1997?

Situated on the banks of the Mekong River the “pearl of Asia,” Phnom Penh was the venue of a workshop on agriculture which I attended on behalf of the Department of agriculture and cooperation in the year 1997?

The country was still in the process of recovering from the excesses of the Khmer Rouge regime headed by Pol Pot. That regime had indulged in hideous atrocities in over a period of unspeakable oppression lasting from 1975 to 1979. During that period an estimated 1.5 million Cambodians (out of a total population of 7 to 8 million) died of starvation, execution disease or overwork.

They were horrendous times reminiscent of the Nazi genocide pogroms in Europe during World War-II.
As a measure of reminding future generations of the torment and travails the people of the country went through during that miserable time, a museum has been set up in Phnom Penh.

Known as Tuol Sleng it stands at the site of a former high school, used during the Pol Pot regime as the infamous Security Prison. Tuol Sleng was one of over 150 execution centres in which ale more than twenty thousand prisoners were killed in those days.

The visit to the place filled my mouth with a bitter aftertaste that lingered in my mouth for hours later. I tried to shake that of by a bracing walk next morning along the banks of the Mekong. The memory was neutralized more or less by the wonders of the architecture of the ancient temple at Angkor Wat which, fortunately, was my next stop the exquisite sculpture on show at that temple is truly a sight for sore eyes.

The Government of Kampuchea as done an excellent job of preserving the whole monument. The story of Ramayana as we know it in India has been adapted to Buddhist mythology although the message of balancing the good with the evil remains the underlying theme. The magnificent aesthetic beauty is really a memory to be cherished.

Cavite - Philippines
Soon after I joined the department of agriculture and cooperation, I received an invitation to attend a Consultation on Agriculture Extension being conducted by the International Institute of Rural Reconstruction situated in the town of Cavite in Philippines. I owed the experience to Pratima Dayal my predecessor who had introduced me to the organizers of that event.

The visit began on a very amusing note – at least for the onlookers! I had disembarked from the flight at Manila airport and was trying to recover my luggage from the rotating carousel at the terminal. The luggage brought from the aircraft had been discharged and was moving around for the passengers to identify their pieces. The arrangements itself was a novelty for me as it was the first time I had seen such a mechanism.

At Delhi I had gone straight to from a meeting at the office. Usha had packed my stuff and had had it reached to the airport and checked in as cabin baggage even before I had reached the airport. As a result I had no idea what my suitcase looked like.

I was left with no alternative but to examine each piece and try to match the number on the tag with the one that appeared on the baggage tag clipped to my boarding card. An American tourist standing next to me watched my confusion with amusement. After success had eluded me for quite a while he turned to me with a smile and said “haven’t still found anything you liked, have you”? I turned red in the face when I realised the impression my antics were creating!

Cavite is a city in the province of Cavite which had originally started out as a small port town. Even by the time of my visit it had a population of less than a 1, 00,000. The institute had very comfortable lodgings and class rooms were also airy and roomy. The staff were friendly and well informed. The consultation was an extremely educating and interesting experience. The stay, however, was not without its drawbacks.

Dinner was served, for instance, at 6.30 pm – very very early for Indians. Rather than eat at the mess I chose to carry away food to my room where I would have it much later, closer to my normal dinner time. I recall one incident that occurred during the Consultation. An issue had arisen relating to the policies in place in different countries relating to the agriculture sector.

A tentative opinion formulated by the convener of the group was being canvassed with the participants. When my turn came I was asked what the stand of India was. I was a little taken aback as I was only there in my personal capacity, as an expert invited to the event. I was neither representing India formally nor was I in possession of an approved brief which would have been the case if I had been sent their on behalf of the Indian Government.

I stated as much politely but quite firmly. To my surprise this was not quite the case with those who had come there from other countries. In fact the representative of Cooperative for Assistance and Relief Everywhere (CARE), who had accompanied the Additional Secretary to the government of one of our neighboring countries, jumped the gun when that country’s turn came and stated a view not only as the one which articulated that government’s position, but even without consulting the official sitting next to him!

The Consultation having concluded and the customary farewells bid, I proceed to Manila en route Delhi. I took advantage of the opportunity to visit the Asian Development Bank, an important partner in the community of development finance institutions that provide assistance to India – a visit that I had long wished to make.

All in all, a beginning that augured well for my unforgettable tenure in Krishi Bhavan.