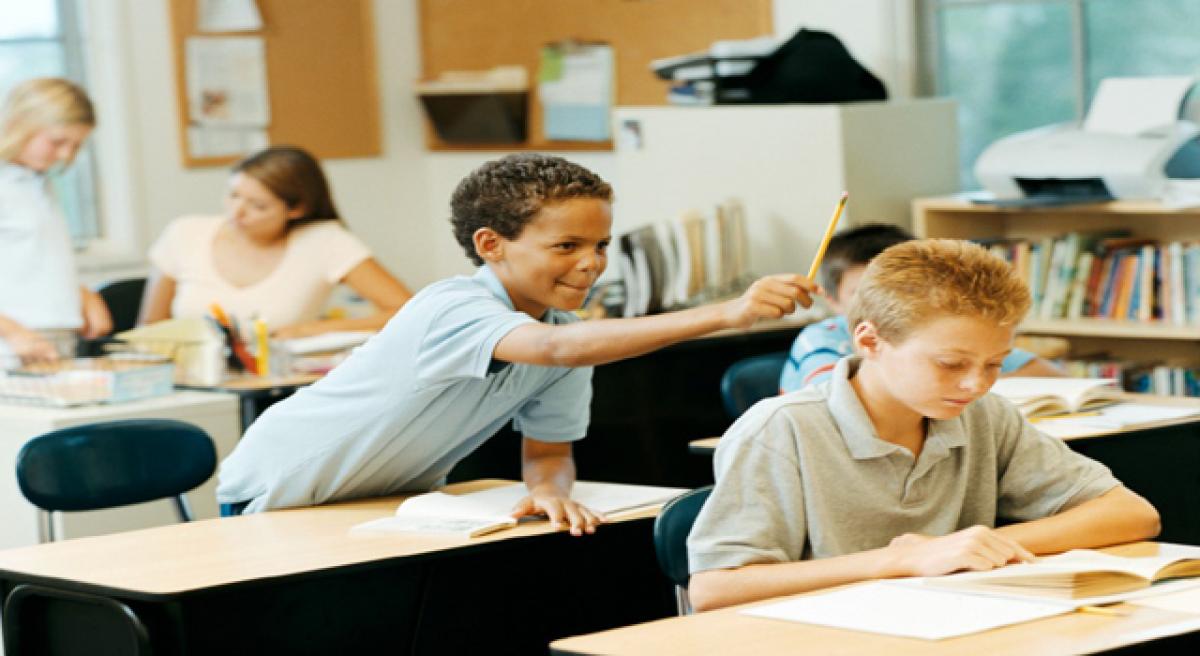 Apart from children, nearly five per cent of the global adult population is also suffering from ADHD, the study said, adding that both alcohol dependence and binge eating are more common in adults with ADHD than in the general population.

The research suggests that certain individuals inherit a susceptibility for both ADHD symptoms and dependency disorders or binge eating, thus these problems must be treated in parallel, said Andrea Johansson Capusan from Linkoping University in Sweden.

"When treating adults who come with dependency disorder or substance-abuse behaviour, it's important to remember that ADHD is very common in these patients. And conversely-it's important to treat ADHD early in order to prevent alcohol dependence and binge eating later in life," Capusan added.

For the study, the researchers examined more than 18,000 twin pairs aged between 20 and 46 years. They compared identical twins, who share 100 per cent of their genes, with fraternal twins, whose genetic makeups are no more similar to each other than any pair of siblings.

Twin pairs grow up in the same environment, but are affected by individual environmental factors, such as diseases and their circles of friends, the researchers said.

For ADHD symptoms and alcohol dependence, 64 per cent of the overlap was explained by common genetic factors.

The remaining variance was accounted for by environmental factors specific for each twin with no sex differences for the overlap.

Similarly, 91 per cent of the association between ADHD symptoms and binge-eating behaviour was explained by common genetic factors.

The study helped researchers to determine whether the correlation between different conditions can best be explained by a person's genetic background giving higher susceptibility to a condition, or whether environmental factors are significant.

Since heredity plays such a large role, it is important that ADHD is treated at an early stage, and that measures are taken to prevent individuals developing these disorders later in life, the researchers concluded.