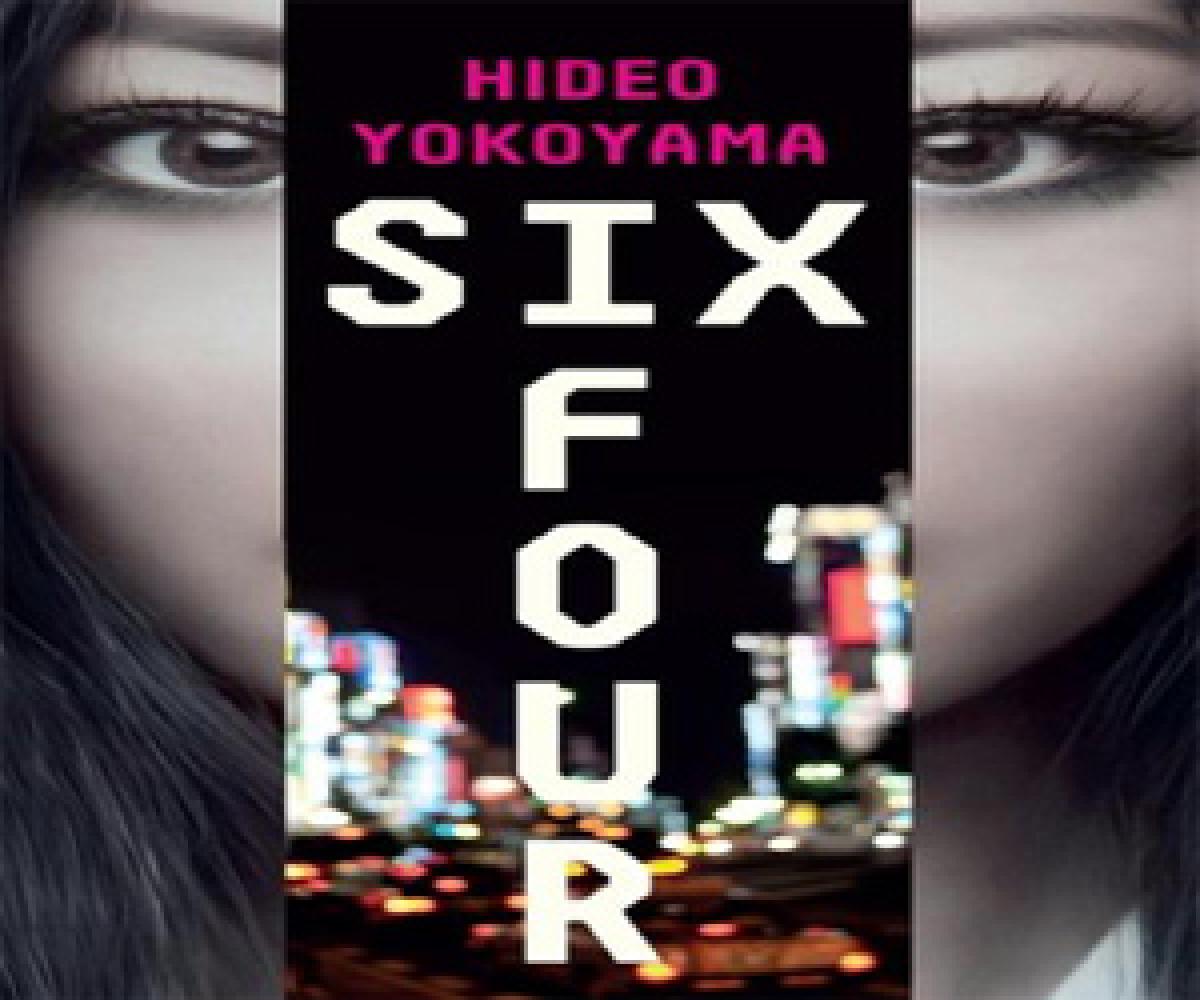 In the last days of the Showa period, a little girl is abducted and killed even after her parents pay the ransom. The case is open for 14 years and the police have no new leads.

In the last days of the Showa period, a little girl is abducted and killed even after her parents pay the ransom. The case is open for 14 years and the police have no new leads.

‘Six four’ was the code name for the case, as it took place in the 64th year of the Showa period (the period of Japanese history corresponding to the reign of the Shōwa Emperor, Hirohito, from December 25, 1926, through January 7, 1989).

Mikami, Press and Media Relations Director for the Police Prefecture, takes an interest in the case when he is asked to visit the girl's father, in order for a high police officer to pay his respects.

This is Hideo Yokoyama’s first book that is translated to English and Jonathan Lloyd Davies did a thorough job in making it a 600+ pages affair. When it was first released in Japan in 2012, it sold over a million copies within the first 24 hours. ‘Six Four’ is a perfect example of falling prey to media hype.

It’s a miserable excuse for a crime thriller; while the straplines make you think it is a straightforward detective novel, there is an awful lot of tedious writing about the relationship between the Japanese police force and the press.

That in itself doesn’t sound off-putting, but the prose is riddled with redundancies. The reader is subjected to prolonged thought processes of Mikami, which makes the word ‘overthinking’ an understatement. Culturally it could have been interesting but the prose holds the narrative back significantly; it's hard to care whether the press should or shouldn't be allowed to do this or that.

The parts where Mikami actually investigates the 14-year-old cold case is in the last 150 pages. It does produce some action, however miniscule, in the book, but even so, the pace is slow and you rarely feel pulled along by it.

Yokoyama has written a slow burner of a novel, with no clear investigative track. What you actually get is a character and political study, which has very little emotional connect and no intriguing mystery at its heart. There are a number of sub-plots, some relevant and some not.

In one, Mikami’s teenage daughter runs away after failing to deal with ‘body image issues’. This is the only interesting part of the novel, the subtleties in a husband-wife relationship after their only child blames them for her misery and leaves home with no evidence of his/her wellbeing has been brought out very well.

This is perhaps the only time when you come to care for Mikami; everywhere else he comes off as a loser running around the departments in the police force in the hope that he’ll be returned to the ‘Criminal Investigation Department’ where he had once worked.

For a seasoned crime reader, the “twist” promised at the end is a sham, no surprises there for you. That said, it is nonetheless an educational read if you are interested in a police force manual or studying for doctorates in police-media relations in early twenty first century rural Japan. For once the word ‘page-turner’ will mean that you’ll turn the page hoping for some real thriller to happen or for the book to be over.