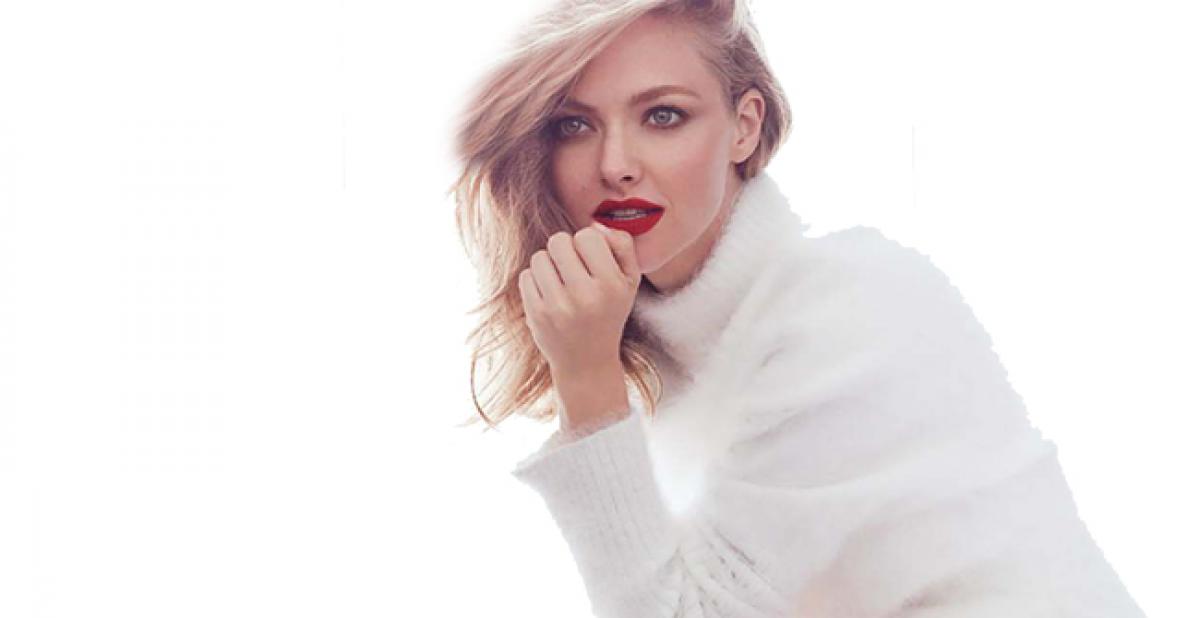 "I'm on Lexapro, and I'll never get off of it," Seyfried said of needing an anti-depressant.

"I've been on it since I was 19, so 11 years. I'm on the lowest dose. I don't see the point of getting off of it. Whether it's placebo or not,
I don't want to risk it. And what are you fighting against? Just the stigma of using a tool?

"A mental illness is a thing that people cast in a different category (from other illnesses), but I don't think it is. It should be taken as seriously as anything else."

Seyfried, who had previously discussed being in therapy, does what she can to manage her disease.

"You don't see the mental illness: It's not a mass; it's not a cyst. But it's there. Why do you need to prove it? If you can treat it, you treat it," she said.

"I had pretty bad health anxiety that came from the OCD and thought I had a tumor in my brain. I had an MRI, and the neurologist referred me to a psychiatrist.”