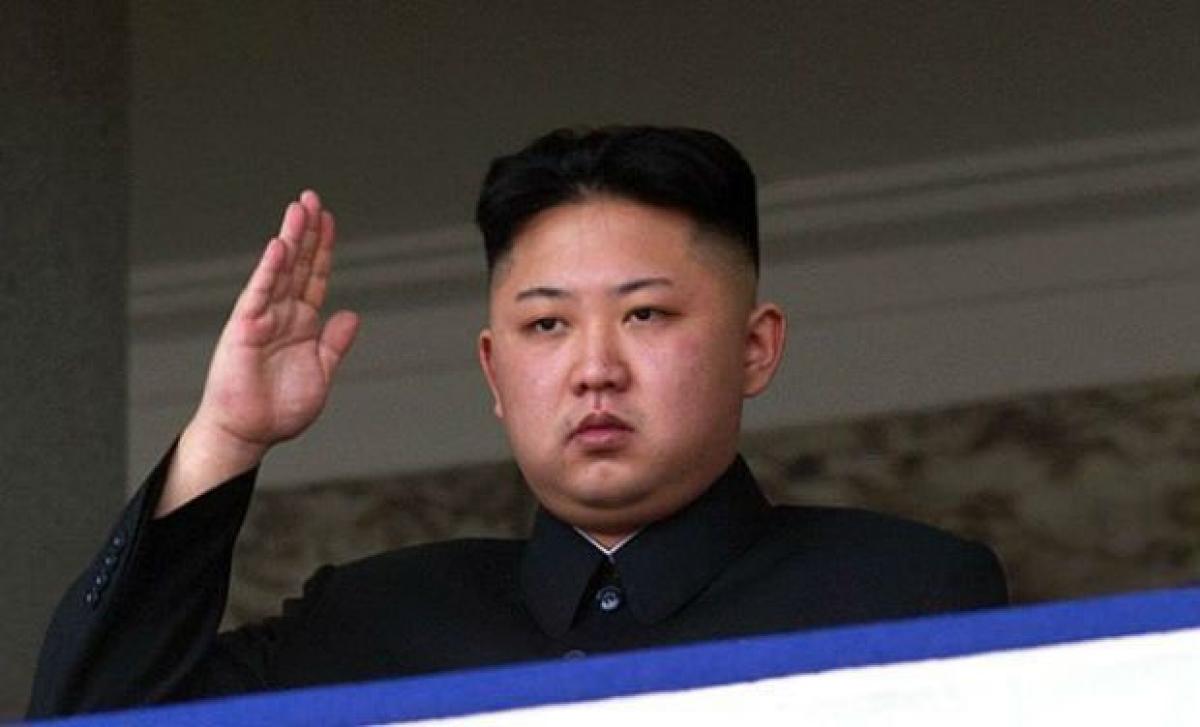 He was filmed in Nanjing, capital of China's Jiangsu Province, after bumping into a fellow plastic surgery lover and they bonded over their mutual love of surgery. Wang walked side by side with Liu Zixuan, an actress, after they met at a plastic surgery clinic where she went for a check-up following breast enlargement, mirror.co.uk reported.
The unlikely pair attracted crowds as they were surrounded by photographers, TV crews and reporters. However Wang, dressed in the trademark grey suit favoured by Kim, and sporting the same middle parting, took it in his stride, waving and posing for pictures.
Show Full Article
Email ArticlePrint Article
More On