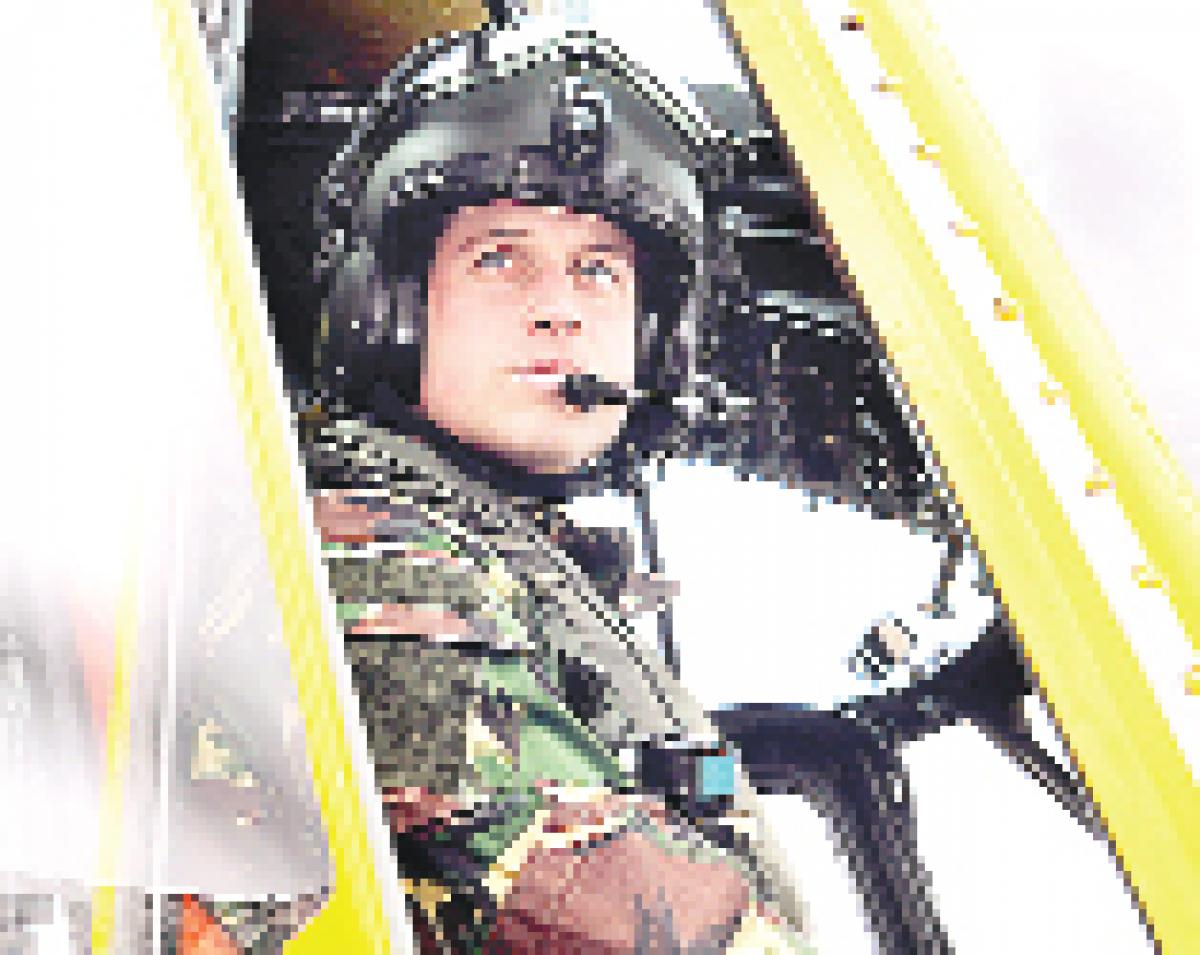 Prince William Starts Work As Air Ambulance Pilot. Prince William clocked in for his first shift as an air ambulance pilot on Monday, nervous but excited about his new job.

London: Prince William clocked in for his first shift as an air ambulance pilot on Monday, nervous but excited about his new job.

The second-in-line to Britain's throne will face emergencies ranging from traffic accidents to heart attacks in his role working for East Anglian Air Ambulance.

William will juggle his royal duties with nine-and-a-half hour shifts in the first few months, as part of a rotation where he will work four days and then have four days off.

He'll work less in the future to accommodate royal tasks.

William will also juggle both jobs with fatherhood. He took unpaid leave in April after he wrapped up his first phase of training, and has returned following the birth of Princess Charlotte, whom he described as "a little joy from heaven." "At the same time, there is a lot of responsibility, especially when George is around â€” he's been a little monkey," he said. "It's no more difficult than what everyone else has to do."

William and his crewmates began work right way, responding to a first emergency call at 9:20 a.M. (0820 GMT, 4:20 am EDT). The charity plans to release details of the incident later today.

The prince, who will donate his salary to charity, has previously been a Royal Air Force search-and-rescue pilot based on an island off Wales.