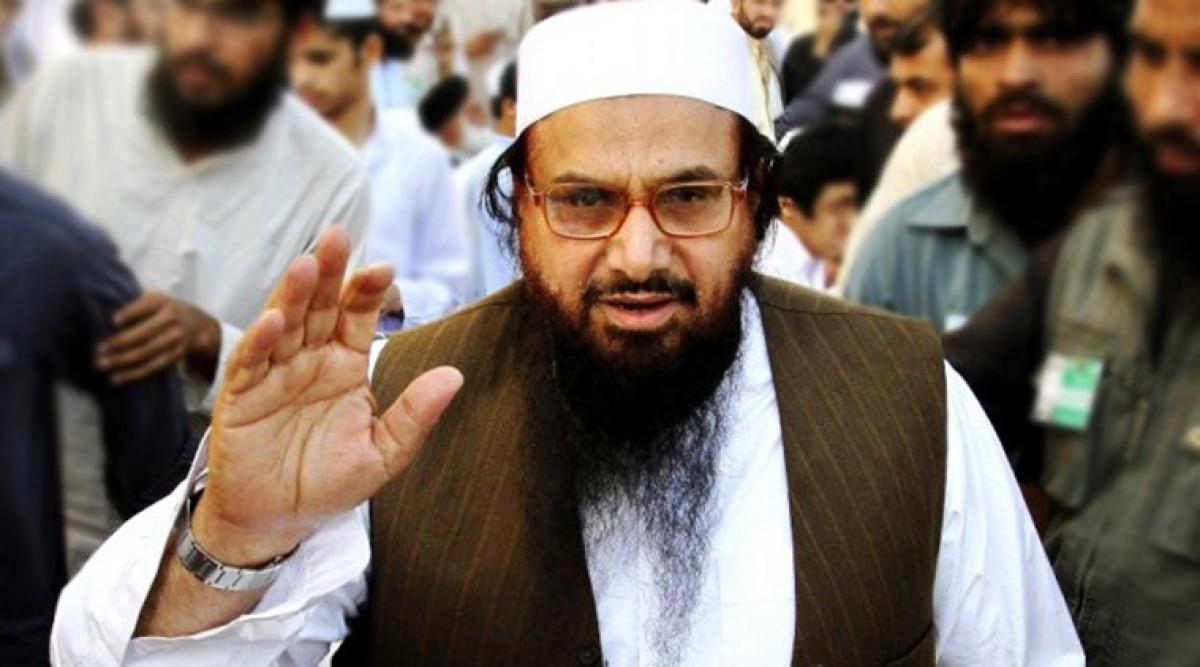 The directive has been issued following the review of the 20-point National Action Plan. Any breach of the order would result to legal action against the broadcasters that can lead to heavy penalty or potential termination licence.
It also prohibits the media from broadcasting any programme that could provoke violence or is harmful to the maintenance of law and order in the country.
Show Full Article
Email ArticlePrint Article
More On