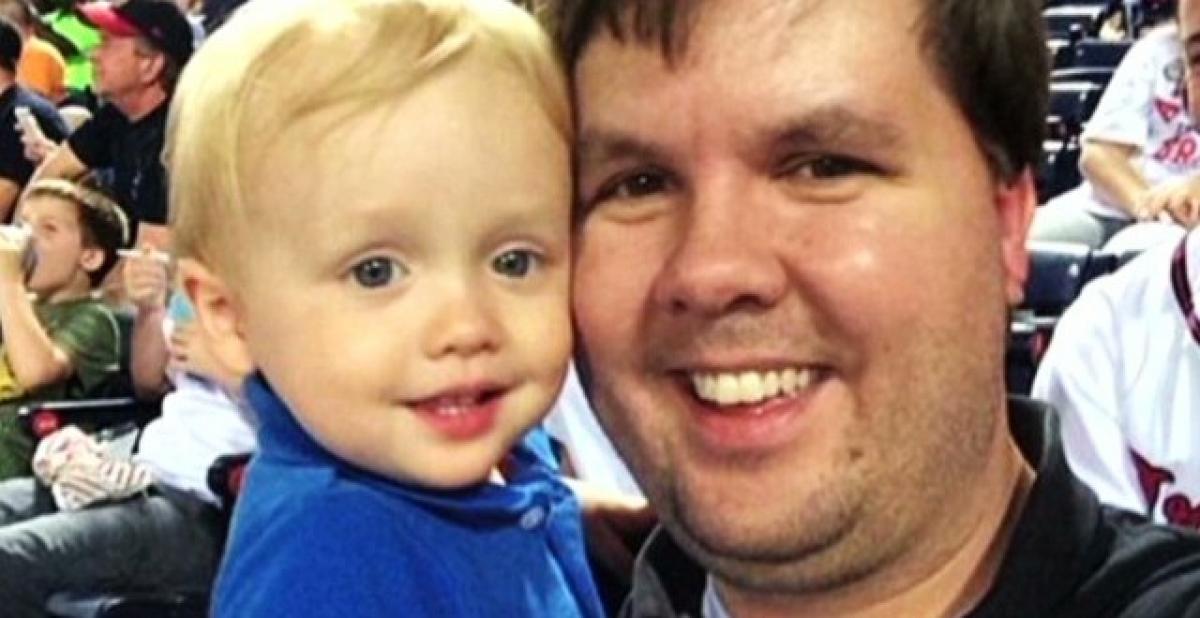 A man from the US state of Georgia was sentenced to life in prison without parole for the murder of his 22-month-old son, who died in 2014 after the toddler was left in a hot car for seven hours while he went to work.

Houston: A man from the US state of Georgia was sentenced to life in prison without parole for the murder of his 22-month-old son, who died in 2014 after the toddler was left in a hot car for seven hours while he went to work.

Justin Ross Harris received another 32 years, to be served consecutively, for convictions on four other counts.

Harris, 36, who appeared in an orange jumpsuit with his wrists shackled at his waist, cast his head slightly downward as the sentence was handed down yesterday, the CNN reported.

In addition to the life term, Cobb County Superior Court Judge Mary Staley Clark from Miami gave Harris a 20-year sentence on a conviction for first-degree cruelty to children and another 10 years for sexual exploitation of children.

Harris also received a year each on two misdemeanour counts of dissemination of harmful material to minors, also related to his texts.

Harris’ legal team offered no mitigating circumstances or evidence ahead of the sentencing. Assistant District Attorney Chuck Boring told the court that this was a matter of the defence team’s “trial strategy.”

“There’s not much to argue or say,” Boring said.

“The jury verdict basically says it all.”

The only sentence that matches the “evil nature” of Harris’ crimes, Boring said, is life in prison.

Harris’ lawyers, who claimed the boy’s death was a tragic accident brought about by a lapse in memory, say they intend to file a motion for a new trial, the report said.

But prosecutors had argued that Harris intentionally locked his son inside his car that day because he wanted to be free of his family responsibilities.

It was June 18, 2014, when Harris strapped his son into a rear-facing car seat and drove from their Marietta, Georgia, home to Chick-fil-A for breakfast, then to The Home Depot corporate headquarters, where he worked. Instead of dropping Cooper off at day care, Harris left him in the car all day, testimony found.

Sometime after 4 PM that day, as Harris drove to a nearby theatre to see a movie, he noticed his son was still in the car. He pulled into a shopping centre parking lot and pulled Cooper’s body from the SUV. Witnesses said he appeared distraught and was screaming.

Prosecutors argued that Harris left Cooper to die in an attempt to rid himself of parental responsibility as he continued to pursue sexual relationships with prostitutes and the women he met online.

Some of the explicit messages were sent the day Cooper died, they said.