Trump calls for cancelling Boeing contract for Air Force One 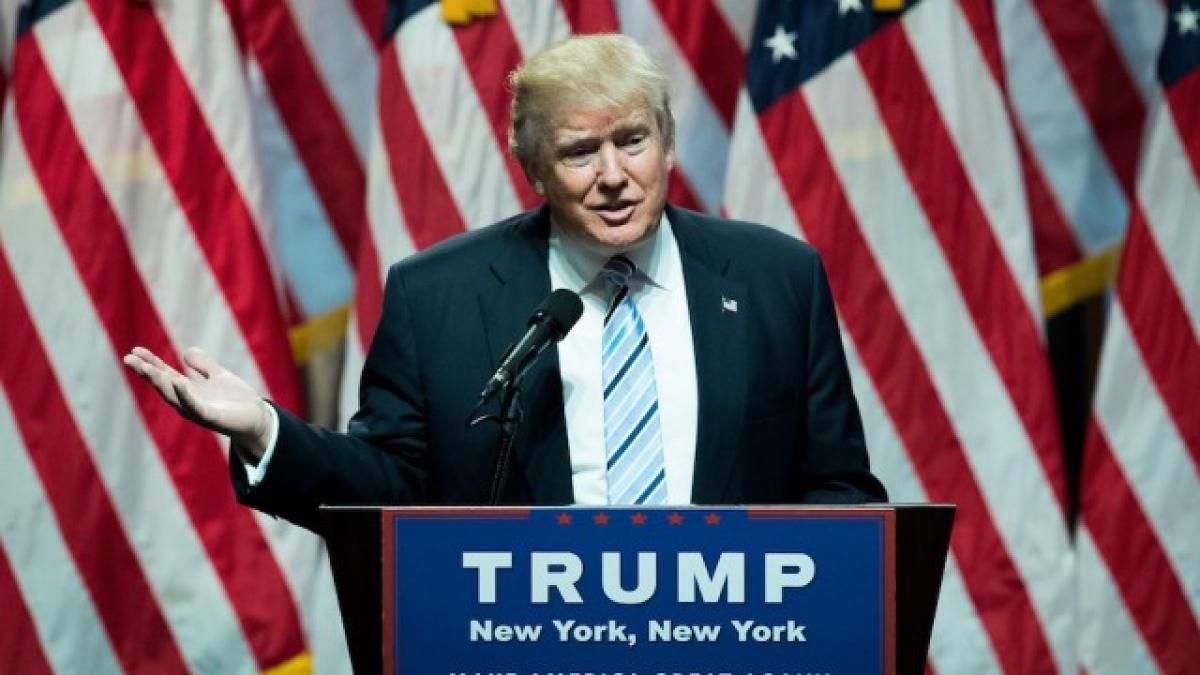 US President-elect Donald Trump today called for cancelling the order of Air Force One to Boeing, slamming the plane manufacturer for the ridiculous high cost of over $4 billion.

US President-elect Donald Trump today called for cancelling the order of Air Force One to Boeing, slamming the plane manufacturer for the "ridiculous" high cost of over $4 billion.

"Boeing is building a brand new 747 Air Force One for future presidents, but costs are out of control, more than $4 billion. Cancel order!" Trump said in a tweet.

In January this year, the US Air Force placed contract with Boeing for replacing the current Air Force One Planes with a new Boeing 747.

Boeing has built the plane for every US President since Franklin Roosevelt.

Later, Trump said the estimated $4 billion cost was "totally out of control" and "ridiculous."

"I think Boeing is doing a little bit of a number. We want Boeing to make a lot of money, but not that much money," the president-elect told reporters at Trump Tower, his Manhattan headquarters.

In a statement, Boeing said, "We are currently under contract for USD 170 million to help determine the capabilities of these complex military aircraft that serve the unique requirements of the president of the United States.

"We look forward to working with the US Air Force on subsequent phases of the program allowing us to deliver the best planes for the president at the best value for the American taxpayer."

Trump had tweeted in 2013 that he owned Boeing stock, but a spokesman said he sold all of his stocks in June.

In a conference call with reporters Jason Miller, communicator director of the Trump Transition Team, said Trump sold all his stocks in Boeing in June.

"The president-elect was making here was that a $4 billion price tag is a very big number. I think taxpayers want to make sure that we're seeing absolute accountability and that the government is doing the best to drive costs down," he said in response to a question.

"So we're gonna look for those opportunities to do so at every stretch. Bfor the exact details, we can get into that more after the president-elect is sworn in on January 20," Miller said.