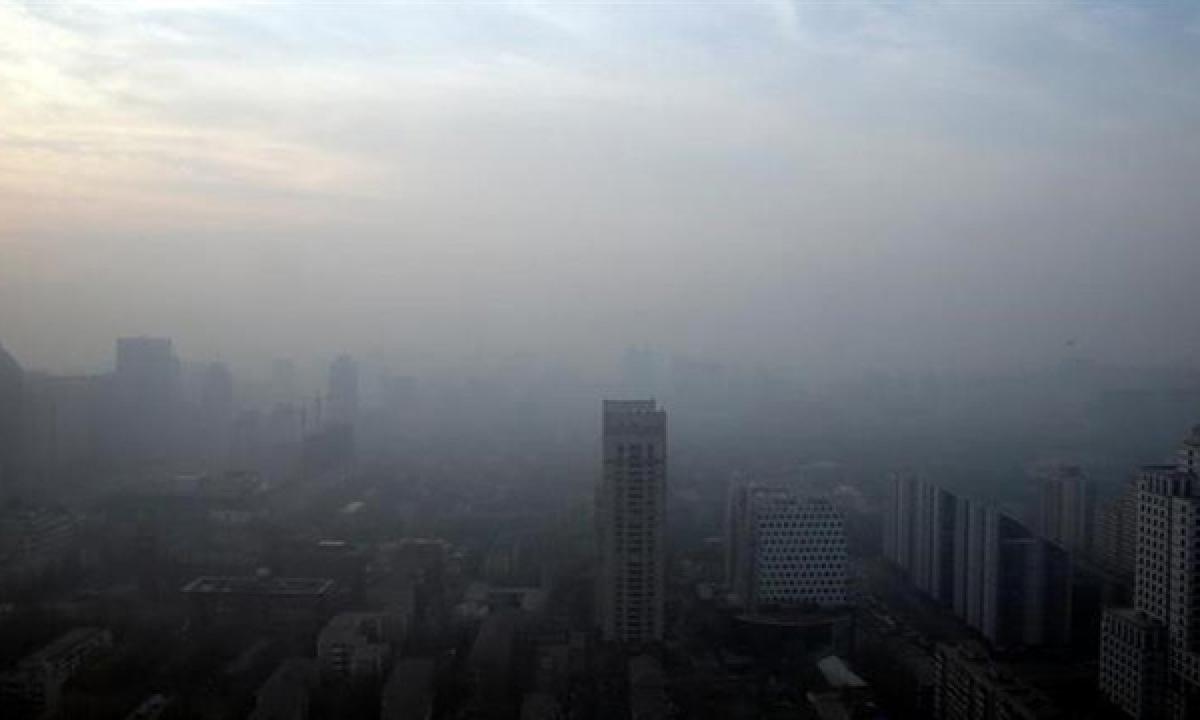 Beijing-'s city government has ordered 1,200 factories near the Chinese capital, including an oil refinery run by state oil major Sinopec and a Cofco...

Beijing's city government has ordered 1,200 factories near the Chinese capital, including an oil refinery run by state oil major Sinopec and a Cofco food plant, to either shut or cut output following its highest possible air pollution warning.

Environmental authorities issued a red alert that started on Friday night and will run until Wednesday after warning of a smog build-up across China's north. That will mean curbs on traffic and construction work and advisories for schools, hospitals and businesses.

The municipal government said in a statement Sinopec's 10 million tonne-per-year Yanshan refinery, a Shougang Group steel product plant and a Cofco factory that makes instant noodles and crackers were among 500 companies it had ordered to limit output.

It also listed 700 companies that must suspend operations altogether. Red alerts are issued when the air quality index (AQI), a measure of pollutants in the air, is forecast to break 200 for more than four days in succession, surpass 300 for more than two days or overshoot 500 for at least 24 hours.

The AQI reading in Beijing on Saturday was 120. Ten cities in the province of Hebei, which surrounds Beijing and is the nation' top steel-producing region, have been issued with red alerts for smog. Steel plants there have been forced to cut output.

The world's second-largest economy has been battling environmental degradation left by decades of breakneck economic growth. The government's colour-graded warning system was adopted as part of its crackdown on smog.