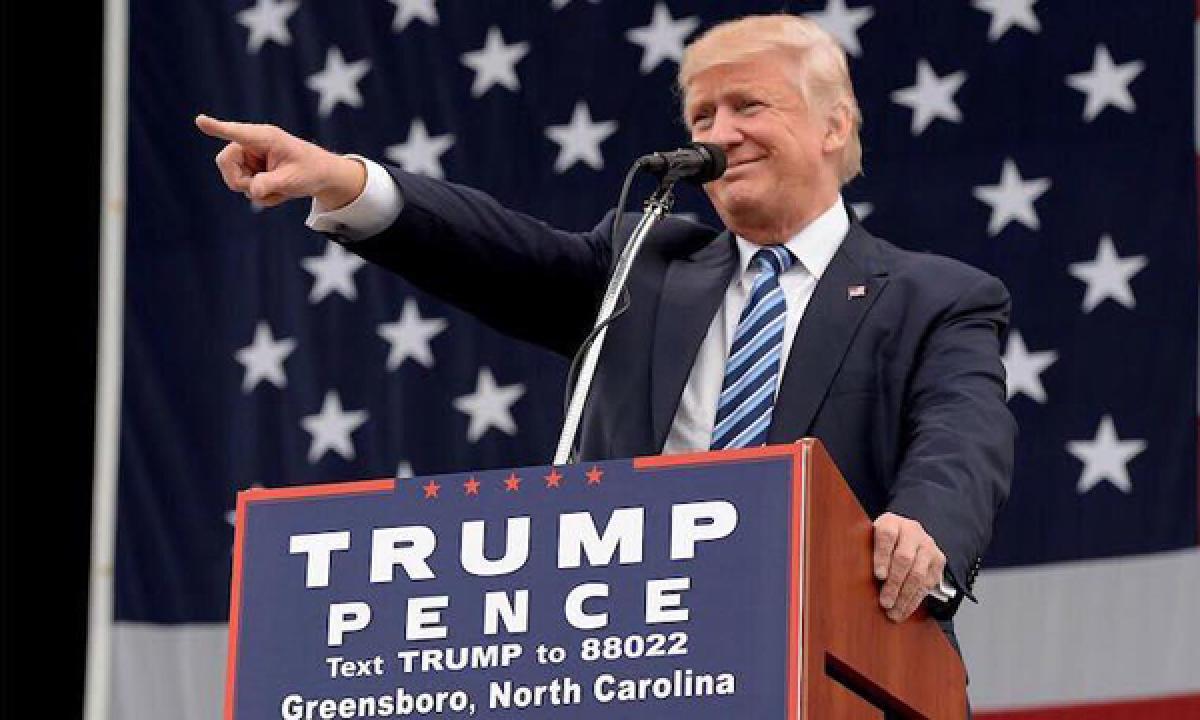 Soon after Facebook and Twitter clarified that they will not help US President-elect Donald Trump-'s idea of developing a Muslim registry, tech giants...

New York:Soon after Facebook and Twitter clarified that they will not help US President-elect Donald Trump's idea of developing a Muslim registry, tech giants like Google, Apple and global cab-hailing app company Uber also said they will also oppose such an effort.

"In relation to the hypothetical of whether we would ever help build a 'Muslim registry' -- we have not been asked, of course we would not do this and we are glad -- from all that we have read -- that the proposal does not seem to be on the table," Buzzfeed quoted a Google spokesperson as saying on Saturday.

But if it's ever asked to participate, "of course (Google) would not do (it)," the spokespserson added.

An Apple spokesperson also noted that the company "thinks people should be treated the same no matter how they worship, what they look like, who they love".

"We have not been asked and we would oppose such an effort," the Apple spokesperson added.

Uber also clarified with a "No," stressing that it would not help Trump build a Muslim registry.

On December 4, US-based news website Intercept reported that of the nine major tech giants, including Facebook, Apple and Google, only Twitter declined to help if US President-elect Donald Trump seeks to create a national Muslim registry.

According to the report, the firms were asked if they would sell their services to help create a national Muslim registry -- an idea recently refloated by President-elect Donald Trump's transition team -- and only Twitter said no.

Nearly 10 days later, Facebook broke the silence and said that it would not help US President-elect Donald Trump's administration to create a list of Muslims present in the US.

In a statement to the Intercept, Facebook said: "No one has asked us to build a Muslim registry, and of course we would not do so."

Facebook broke its silence after 22 different advocacy groups petitioned those companies to respond.

Microsoft returned with an answer saying, "We're not going to talk about hypotheticals at this point."

"We oppose discrimination and we would not do any work to build a registry of Muslim Americans," Microsoft PR head Frank X. Shaw was quoted as saying.