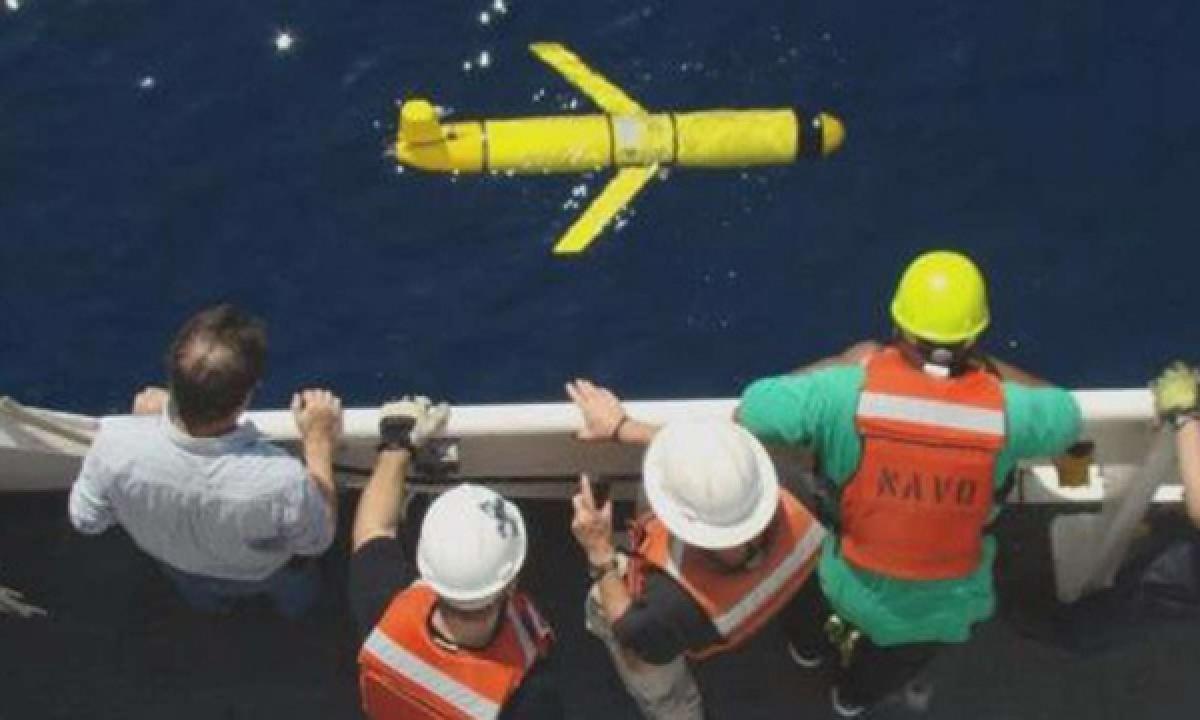 China has returned a United States (US) underwater drone taken by a Chinese naval vessel in the South China Sea (SCS) recently after -'friendly-'...

China has returned a United States (US) underwater drone taken by a Chinese naval vessel in the South China Sea (SCS) recently after "friendly" talks between the two countries, China's Defence Ministry said on Tuesday.

China's seizure of the unmanned underwater vehicle (UUV) triggered a diplomatic protest and speculation about whether it will strengthen US President-elect Donald Trump's hand as he seeks a tougher line with Beijing. A Chinese naval ship took the drone, which the Pentagon says uses unclassified, commercially available technology to collect oceanographic data, on Thursday about 50 nautical miles northwest of Subic Bay in the Philippines.

In a brief statement, China's Defence Ministry said the drone had been given back to the United States. "After friendly consultations between the Chinese and US sides, the handover work for the US underwater drone was smoothly completed in relevant waters in the South China Sea at midday on December 20," the ministry said in a short statement.

The defence ministry did not immediately respond to a request for more details about the handover. The seizure has added to US concerns about China's growing military presence and aggressive posture in the disputed South China Sea, including its militarization of maritime outposts.

The US Navy has about 130 such underwater drones, made by Teledyne Webb, each weighing about 60 kg and able to stay underwater for up to five months. They are used to collect unclassified data about oceans, including temperature and depth. They are used around the world, but it is unclear how many are used in the South China Sea.

China is deeply suspicious of any US military activities in the resource-rich South China Sea, with state media and experts saying the use of the drone was likely part of US surveillance efforts in the disputed waterway.