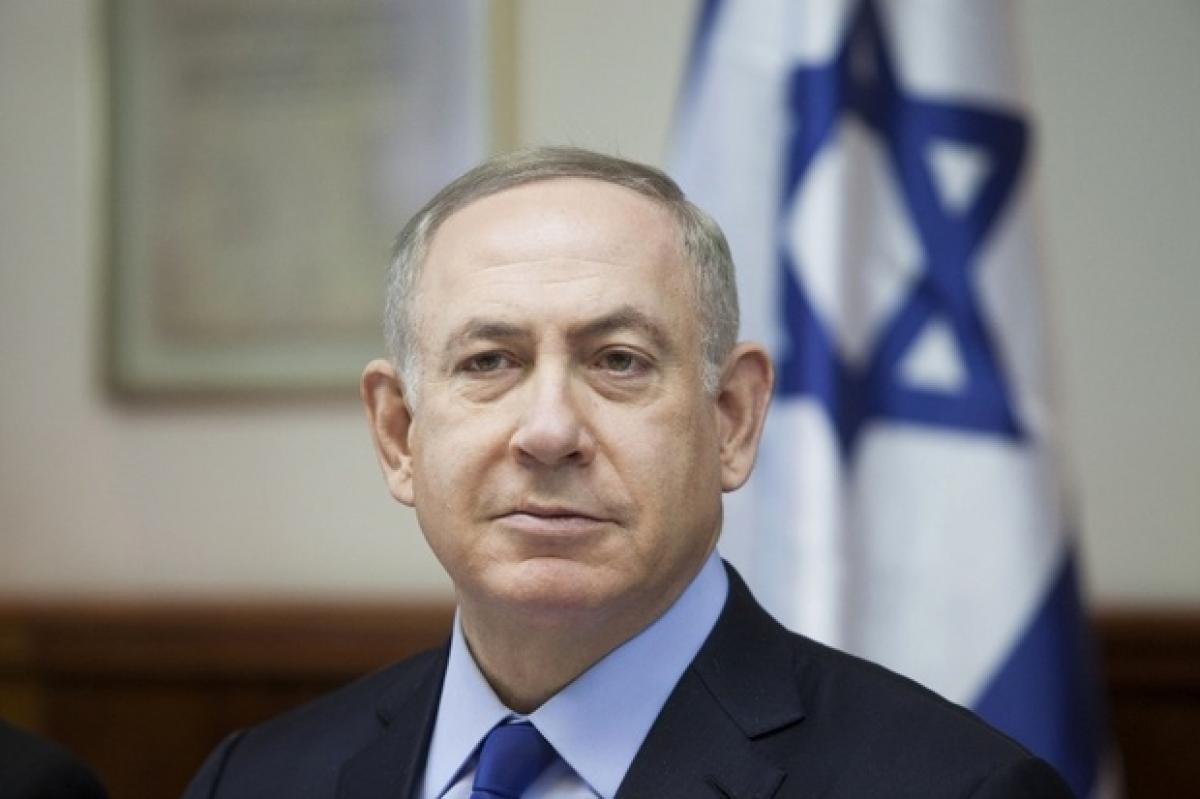 Israeli Prime Minister Benjamin Netanyahu has summoned US Ambassador Daniel Shapiro, two days after Washington abstained in a vote on a UN resolution against Israeli settlements.

Their meeting came after Israel on Sunday called in 10 representatives of 14 other states that voted for the resolution.

An official Israeli source confirmed that only Netanyahu and Shapiro had met, without elaborating on the content or outcome of their discussions.

The UN Security Council passed the measure Friday after the United States abstained, enabling the adoption of the first resolution since 1979 to condemn Israel over its settlement policy.

The resolution demands that "Israel immediately and completely cease all settlement activities in the occupied Palestinian territory, including east Jerusalem". It says settlements have "no legal validity" and are "dangerously imperilling the viability of the two-state solution."

Netanyahu, who also holds the foreign ministry portfolio, had rejected the resolution as a "shameful blow against Israel".

On Sunday, he repeated Israel's claim that US President Barack Obama and Secretary of State John Kerry were behind it. "We have no doubt that the Obama administration initiated it, stood behind it, coordinated the drafts and demanded to pass it," the premier said at the beginning of the weekly cabinet meeting.

"This is of course in total contradiction to the traditional American policy of not trying to impose conditions of a final resolution," he said, "and of course the explicit commitment of President Obama himself in 2011 to avoid such measures."

The Haaretz daily's website said that for Israel to summon an American ambassador was "considered a most unusual step". "Even more unusual is the fact that unlike the other envoys who were summoned on Sunday to the foreign ministry, Netanyahu will conduct the conversation himself at his office," it said ahead of the meeting.

By deciding not to veto the UN move, Washington took a rare step that deeply angered Israel, which accused Obama of abandoning its closest Middle East ally in the waning days of his administration.

The text was passed with support from all remaining members of the 15-member council, with applause breaking out in the chamber.

The landmark vote came despite intense lobbying efforts by Israel and calls from US President-elect Donald Trump to block the text.