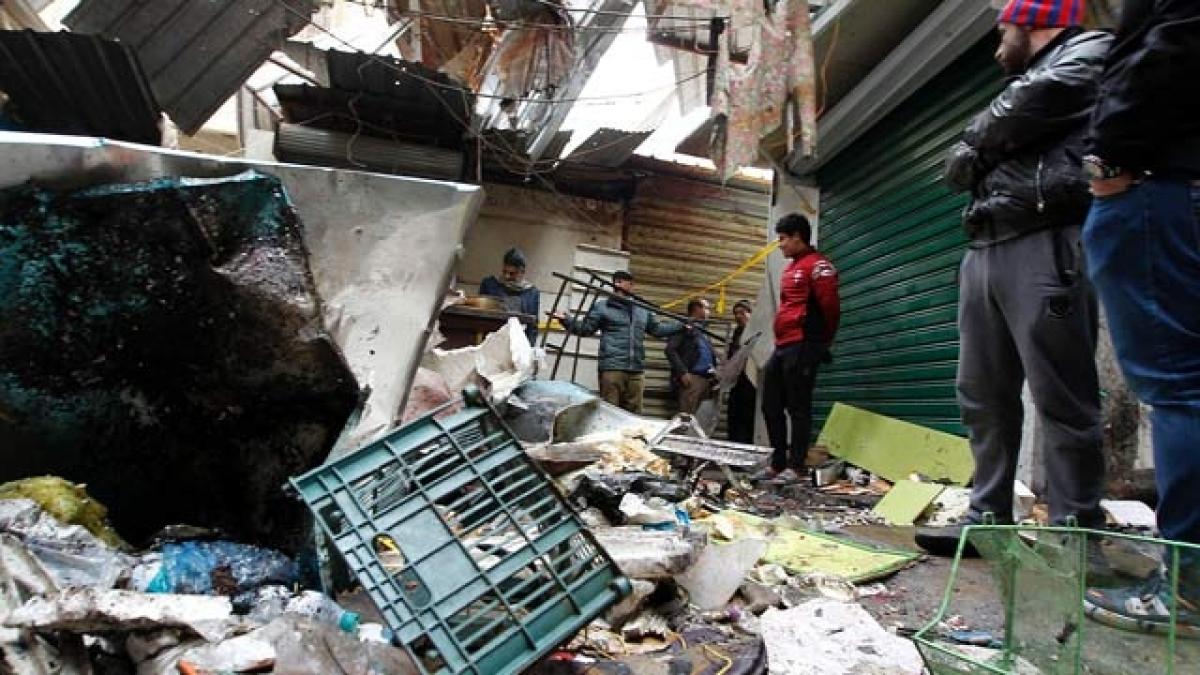 Two bombs exploded in a busy market area in central Baghdad on Saturday, killing at least 18 people and wounding dozens, Iraqi police said. The blasts ripped through shops in the Al-Sinek area, a police colonel said, adding that at least 38 people were wounded.

There was no immediate claim of responsibility for what was the deadliest attack to hit the capital since mid-October but the Islamic State jihadist group has claimed nearly all such bombings.

Baghdad has been on high alert since the start on October 17 of an offensive, Iraq's largest military operation in years, to retake the northern jihadist stronghold of Mosul.

The area that was targeted is packed with wholesale markets and usually teeming with daily labourers unloading vans and wheeling carts around.