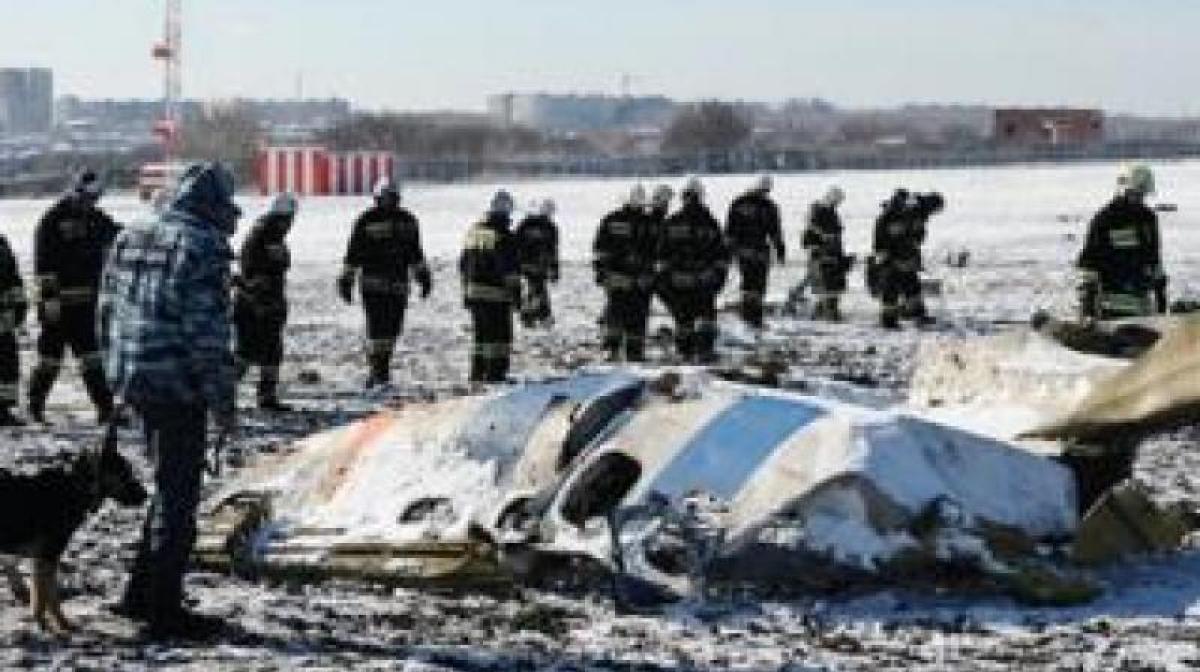 Debris washed ashore near an airport where a small plane carrying six people took off shortly before it vanished over Lake Erie near Cleveland, the city said.

Cleveland: Debris washed ashore near an airport where a small plane carrying six people took off shortly before it vanished over Lake Erie near Cleveland, the city said.

Authorities on Friday received multiple reports of debris washing ashore east of Burke Lakefront Airport, where a plane carrying a family of four and their two neighbours departed late Thursday.

Police also continued to investigate the contents of a bag found earlier on Saturday near a private harbour in Bratenahl, a small lakeside community near Cleveland.

The debris had not yet been verified as coming from the missing plane, authorities said.

"We want to remind everyone that this is an active investigation," Police Chief Calvin Williams said. "If you see something that could be debris from the plane, we are asking people to avoid touching it, and to call the Division of Police immediately."

John T Fleming, chief executive of a Columbus-based beverage distribution company, was piloting the plane. His wife, Sue, their two teenage sons, Jack and Andrew, and two neighbours were also aboard.

The aircraft was headed to Ohio State University Airport, northwest of downtown Columbus. The plane suddenly lost altitude about 2 miles out during a scheduled return trip to Columbus, according to a flight-tracking service.

Fleming's father has said the family and friends were attending a Cleveland Cavaliers basketball game.

The Coast Guard began searching the air after being notified soon after the plane's disappearance. High waves and blustery conditions prevented smaller Coast Guard boats from the Cleveland area from deploying Thursday night. A 140-foot Coast Guard cutter joined a search that covered 128 square miles of the lake on Friday.

Weather and water conditions didn't allow for recovery efforts to begin Saturday, but crews searched for the plane until darkness Sunday and planned to return Monday morning, weather permitting.

The Cleveland Division of Fire, the US Coast Guard and Underwater Marine Contractors launched boats, and dive teams are ready to search the lake once the plane is located.

The mayor's office says four boats are equipped with sonar that can track underwater images and are searching a grid near the plane's last known location. A fifth boat is surveying the shoreline for debris that may have washed ashore.

The Federal Aviation Administration and National Transportation Safety Board continue to investigate.