Donald Trump administration will have Office of the First Family 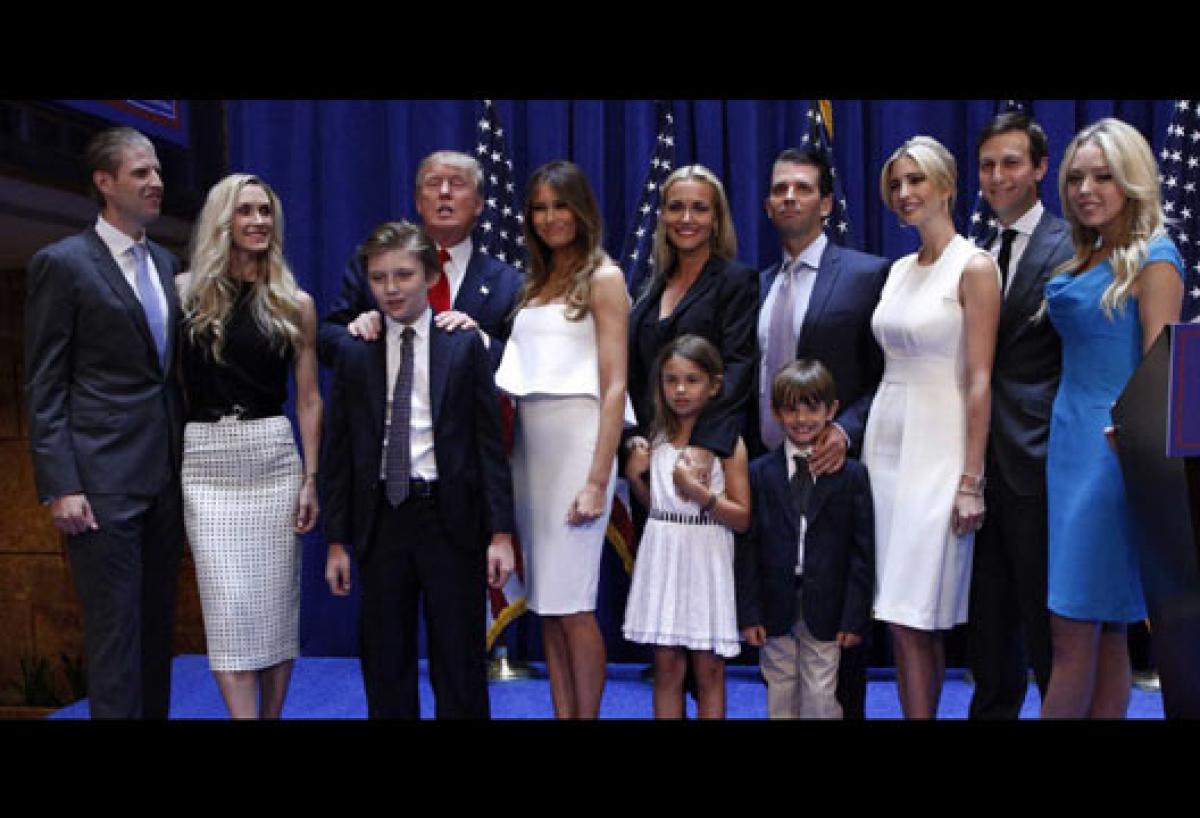 "She (Melania) has the potential to be the next Jacqueline Kennedy," said Andy Och, author of "Unusual for Their Time: On the Road with America's First Ladies."

"She's a high fashion icon, a business woman. She's involved with philanthropic and charitable endeavours," he was quoted as saying.

"Melania will bring an uncommon background to the White House," the report said.

She is the second First Lady born outside the US and the first born in a formerly Communist country.

Her decision to stay in New York through the first months of the administration is based on her desire to be with her 10-year-old son, Barron, who will finish the school year there.

"A second factor may be her discomfort in the political sphere," the report said.

Her first major foray into it, the speech at the Republican Convention ended with findings of plagiarism.

Ivanka announced on Wednesday her leave of absence from The Trump Organisation as well as from her apparel and accessories business.

Her reported intention at the White House is to help level the playing field for female entrepreneurs and job creators.

"Because it is a podium with a very, very loud voice. And any first lady when they arrive, I don't think they have any idea about how loud that voice can be," she was quoted as saying.

The move of having the Office of the First Family may signal the emergence of dual administration roles for the two most important women in Trump's life, Ivanka and soon-to-be First Lady, Melania, the report said.

Both Ivanka and Melania have expressed a desire to protect the interests of children.

Ivanka has already spent time telephoning members of Congress to build support for tax free childcare accounts and child care deductions for those making under USD 500,000 a year.