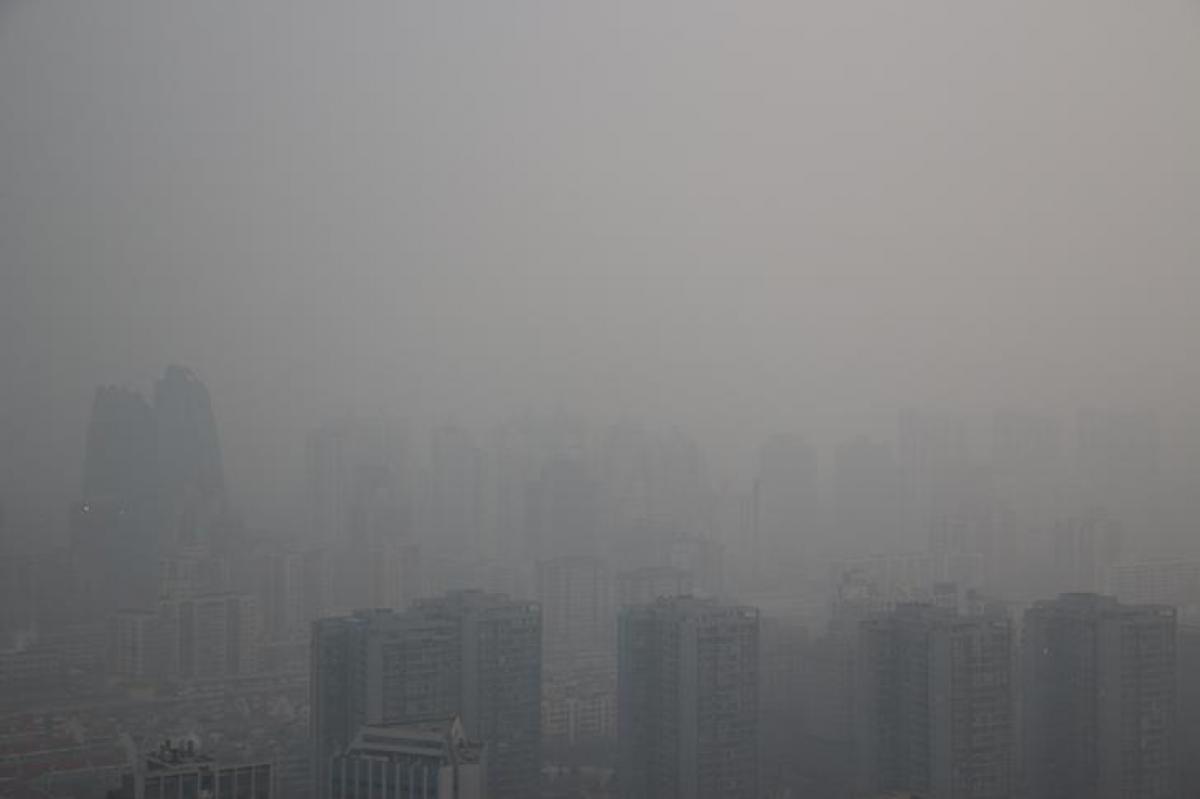 China expects a smoggy Lunar New Year in Beijing and its northern industrial heartland just two weeks after it was blanketed in toxic smog which caused traffic chaos, flight disruptions and port closures.

China expects a smoggy Lunar New Year in Beijing and its northern industrial heartland just two weeks after it was blanketed in toxic smog which caused traffic chaos, flight disruptions and port closures.

Worsening pollution will engulf four northern Chinese provinces, including Hebei province which surrounds Beijing, in the run up to the Lunar New Year, from Monday through to Thursday, China's National Environment Monitoring Center said on its official WeChat account late on Sunday.

After a slight respite on Jan. 27, the air quality is predicted to deteriorate again on Jan. 28, the day of the Lunar New Year, with middle to high level air pollution and patches of severe smog across the region.

Hundreds of millions of people will criss-cross China to visit family and friends across the Lunar New Year period, with the government predicting near 3 billion trips.

Efforts to clean up the skies in the industrial heartland are being thwarted by coal-burning industry and indoor heating, which increases during China's winter months.

Reduced industry and traffic during the festive period should help keep the pollution levels down, but fireworks and firecrackers could push levels higher by one or two grades in certain localities, the centre said.

To combat an explosion of smog from fireworks, authorities in Beijing have limited sales to a handful of licensed sellers, central Henan province has banned their use in all cities and towns and Hebei's Baoding city is threatening to detain anyone setting off fireworks outside four days of celebration.

Air quality in north China remains "especially severe" and worse than the national average, with only 60 percent off all days being considered good quality in 2016 compared to a national level of 78.8 percent, the Ministry of Environmental Protection said at a work report press conference on Friday.

Premier Li Keqiang has pledged to wage war on air pollution, and a goal of over 80 percent good air days in major cities by 2020 has been written into China's latest five year plan.Good air days in China are when concentrations of PM2.5, fine particulate matter, are below 75 micrograms per cubic meter. The World Health Organization recommends an annual mean exposure to PM2.5 no greater than 10 micrograms per cubic meter.

Nine out of the top 10 smoggiest Chinese cites for 2016 were in northern China, and six of these were in Hebei, while the best performing cities listed were all along the southern coast, including Shenzhen, Xiamen and Zhuhai, the MEP said.