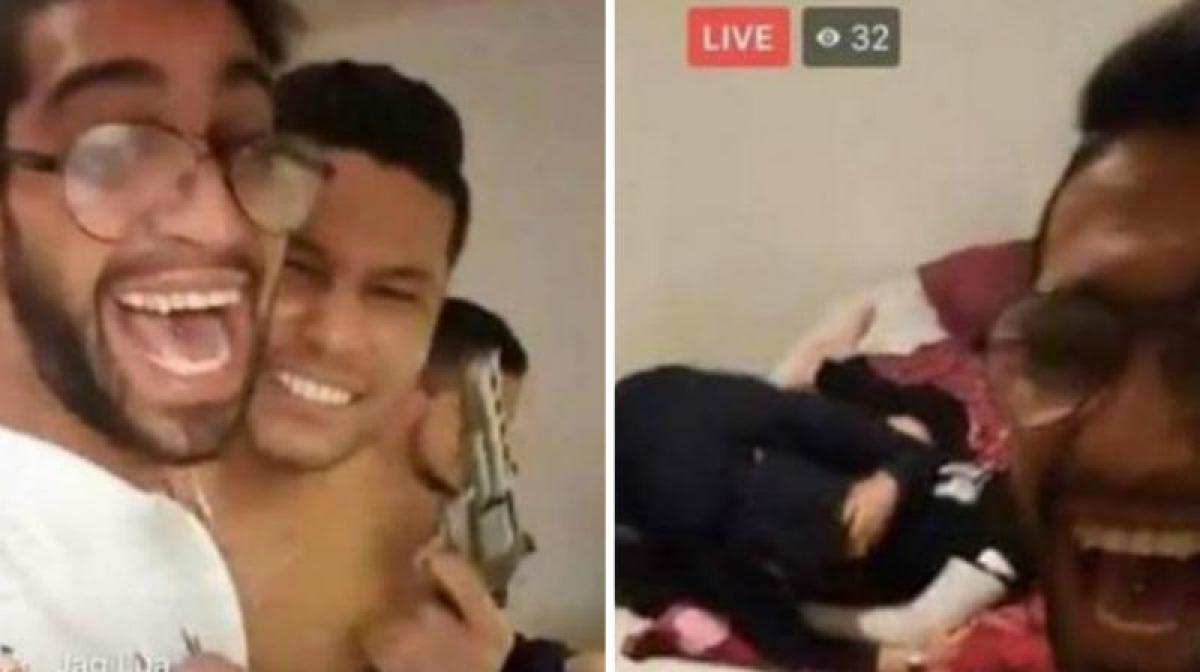 Three young men suspected of gang raping a woman in Sweden and livestreaming the attack on Facebook have been detained, police said, urging social media users on Monday to turn over the footage.

Three young men suspected of gang raping a woman in Sweden and livestreaming the attack on Facebook have been detained, police said, urging social media users on Monday to turn over the footage.

The suspects, aged 18, 20 and 24, were arrested early Sunday in an apartment in Uppsala, 70 kilometres (45 miles) north of Stockholm, in the presence of their 30-year-old victim after members of a Facebook group saw the attack streamed live and alerted police.

Josefine Lundgren, 21, was one of the first to call authorities.

She told daily Expressen that the 24-year-old suspect, a repeat offender considered by police to be the main attacker, "tore the clothes off" his victim before raping her.

The attacker also "had apparently filmed everything and took pictures that he put on (messaging site) Snapchat," she said.

At a press conference on Monday, investigators appealed to social media users who had images of the attack to turn them over to police.

"We have some picture and video material. But we don't have any images showing the attack itself," Uppsala deputy chief prosecutor Magnus Berggren said.

The film has been removed from Facebook but it has been circulated on the internet. Swedish media have published excerpts of the footage, showing at least one of the suspects holding a revolver.

According to Berggren, other charges could be pressed against the suspects in addition to one of aggravated rape, for having streamed the attack.

In an email to AFP, a press spokesman for Facebook in the Nordic countries denounced "a hideous crime".

"Our teams work around the clock to review content that is being reported by users" and Facebook cooperates systematically with police in criminal investigations, he said.