More Than 330 Chinese Towns And Cities Plagued By Air Pollution 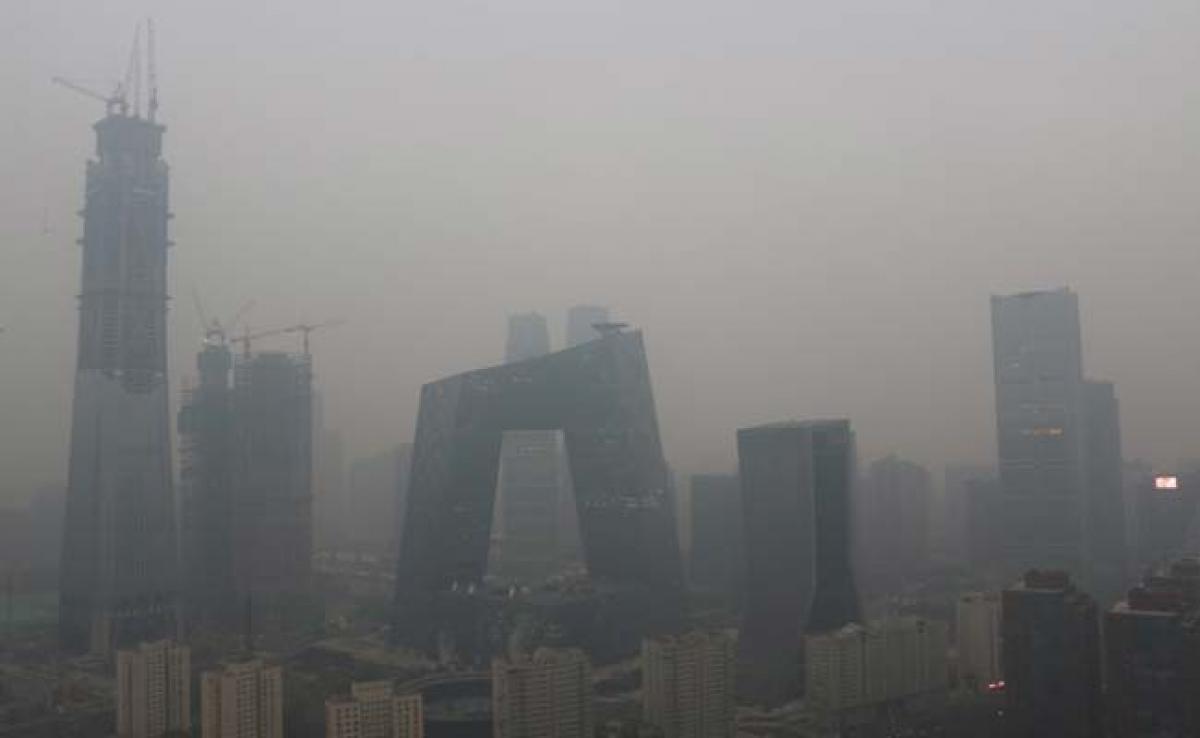 More than 330 Chinese cities monitored by the government, especially Beijing and others in northern China, reported air pollution despite claims by...

More than 330 Chinese cities monitored by the government, especially Beijing and others in northern China, reported air pollution despite claims by officials to cut down use of coal and regulating polluting factories.

Of the 338 cities monitored by the ministry, 7.1 per cent, including Shijiazhuang the capital city of Hebei Province, which neighbours Beijing, reported serious air pollution, with air quality index (AQI) readings exceeding 300 as of today.

Beijing itself had lengthy bouts of smog for several weeks recently.

Another 12.8 per cent of these cities, including the northern metropolitan Tianjin, were experiencing heavily polluted air, with AQI readings between 201 and 300, said the ministry.

Moreover, the air in 9.8 per cent of cities, including Beijing, was moderately polluted, with AQI readings between 151 and 200.

The data also revealed 28.1 per cent of the cities, including Changchun in northeastern Jilin Province, had slightly polluted air, with AQI readings between 101 and 150, state-run Xinhua news agency reported.

PM 2.5, particulate matters with a diametre smaller than 2.5 micrometres, was the primary pollutant in most of the cities, the data showed.

Due to unfavourable pollutant dispersing conditions, the ministry said air pollution in most regions was not expected to improve until tomorrow night.

The authorities have stepped up efforts to cut outdated production capacity and have dispatched inspection teams to provincial areas to supervise environmental measures taken by industrial firms.